Home Spend Shopping Things I Regret Spending Money On – Why You Should Stop Wasting... 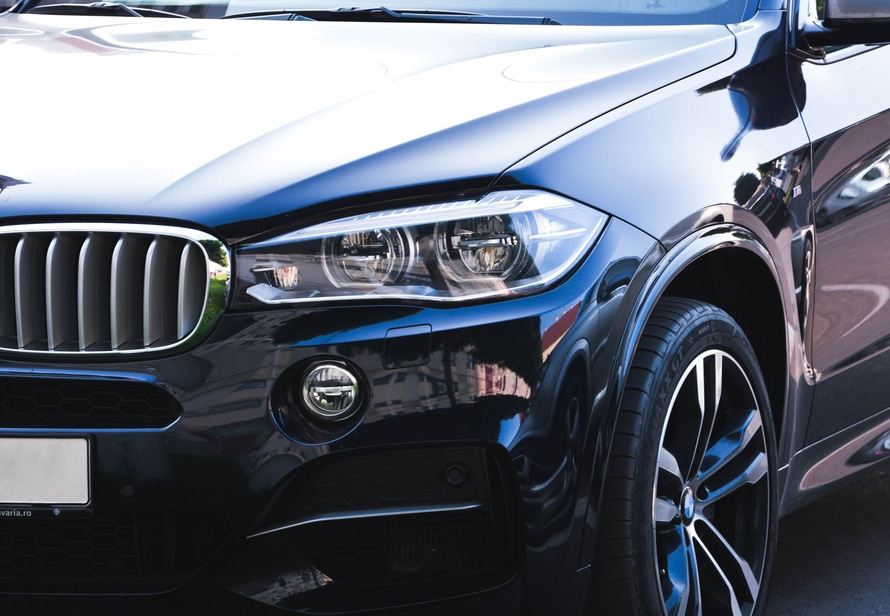 Regretted Purchases = Money Out the Window

Everyone has spent money at some point in their life and said afterwards: “Wow, why did I do that? I regret throwing that money out the window.” Maybe it was the 25th pair of shoes in your closet whose colour matches nothing else you’ve got.

Maybe it was the swimming pool membership that has gotten you in the water just once in the past three months. There are several types of purchases which can lead to this feeling of regret.

It’s all about how you go about making your purchases which will determine whether you’re feeling remorseful after you’ve paid the bill.

If you’re a tech-savvy person, you probably love to indulge in brand-new models of technology. This is one of those types of purchases that will make you regret spending that money. This is because of brand-new technology, whether it’s the new version of iPhone or MacBook, will come with an exorbitant price-tag.

Moreover, expect this new version to be replaced by another brand-new version within the next few months, and the price of the expensive new version you’ve just bought (which is now the previous version) to drop significantly. Wouldn’t you regret spending on something that will be considered dated and less valuable within a very short time?

Isn’t it much better to wait until the price is lowered before you purchase it since it will soon be outdated anyway?

They are offered at enticing discounts, with free additional items and with extended warranties. You must remember never to splurge on these products even when they give a 100% money-back guarantee.

You’ll not only regret that you got sucked in, but you’ll regret spending any money at all since there actually exists a 99% chance that you’ll never get your money back even if the product proves to be ineffective.

Financial Success: Actions Your MUST Take Every Decade & Age

If you indulge in lavish wedding trappings that eat up a huge amount of money, you’ll end up having a grand time on your special day with your loved ones at the cost of enjoying a nice lifestyle the day onwards after the celebrations.

It has been found that most couples regret spending money on lavish weddings when they soon find themselves facing problems paying for some of the essentials of married life. What worsens the regret of overspending on a wedding is a divorce – which is quite prevalent in modern society.

The best way to avoid this disappointment is to keep your wedding simple and romantic, yet elegant. Tuck away the money from the lavish-category budget as savings for your life after marriage. Another milestone in one’s life is death. Pre-planned funerals are nothing more than an exercise in overspending because the best service that one would expect for the high price is never really delivered.

Of course, it’s a good idea to prepare for a funeral well beforehand, but it’s best to do so by creating your earmarked fund into which you deposit some savings.

Most fashionistas eventually regret overspending on short-term fashion fads. Fashion fads are specifically here-one-day-and-gone-the-next fashion styles. These fads are highly priced while they’re deemed to be in fashion, but their prices go down once a new fad arrives on the industry scene and replaces them.

This is why it’s best to purchase clothing and accessories in classic, elegant styles because, as evergreens, these end up being relatively inexpensive.

Things I Regret Spending Money On Shortcuts to Getting Rich

Don’t you regret spending money on a scheme that tricks you into thinking that you’ll become instantly rich? Indulging in let’s get rich shortcuts is impractical since the odds of any particular person winning are incredibly slim even if the scheme is authentic.

Such shortcuts may range from purchasing lottery tickets to gambling or purchasing online eBooks, audios, etc. These are just another way of overspending.

If you’d collect all the money you spend on these shortcuts, you’d be able to save more than you’d ever end up gaining even if you did win.

Things I Regret Spending Money On Fitness and Gym Stuff

Fitness may not sound like something you’d regret spending money on. But if that spending doesn’t result in any efficacy, it’s nothing more than throwing money out the window.

If you wake up one day and realise that you need to take some definite measures to boost your fitness, be sure that you’ll consistently make full use of what you’re purchasing before you commit to spending the money.

If you contract for gym memberships or purchase gym equipment but never take advantage of it, there is no point. A more cost-effective approach would be to watch online videos and read articles offering professional fitness training techniques that you could regularly follow.

Things I Regret Spending Money On Being Careless

One often ends up with an overspend which could have been avoided with a just a bit of attention. If you’ve indulged in an expensive meal at a classy restaurant because you were too late for Happy Hour, or if you’ve had to purchase tickets to a favourite concert from a scalper because you forgot to buy them earlier online, you know what it feels like to regret spending extra money because you were careless.

You can easily avoid such situations by simply being aware and staying attentive. If you have a habit of forgetting important deadlines, schedule alarms or write things down so, you’ll be sure to be notified.

Splurges don’t necessarily have to have an adverse effect on one’s finances if you take some precautionary measures. It’s understandable that one might crave a costly scrumptious dessert or a new designer pair of shoes every once in a while.

It’s fine to indulge in these kinds of splurges if you’ve got some money put aside for them and you won’t regret the extra spending.

Overspending on splurges can be effectively tackled by setting up a special expense fund dedicated just for recreation. 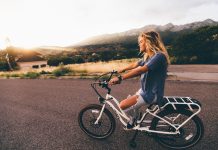 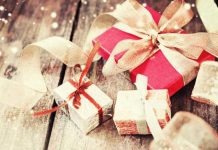 Best Gift Ideas for 2019 Holiday Season – Be A Savvy Gifter!

How To Negotiate Your Salary Effectively And Efficiently

The Truths About Work-Life Balance You Need to Know

It’s Not Too Late To Create Your Holiday Budget

How To Maximize Your Rewards Credit Card