Home Spend Property How To Cut Down Moving Costs 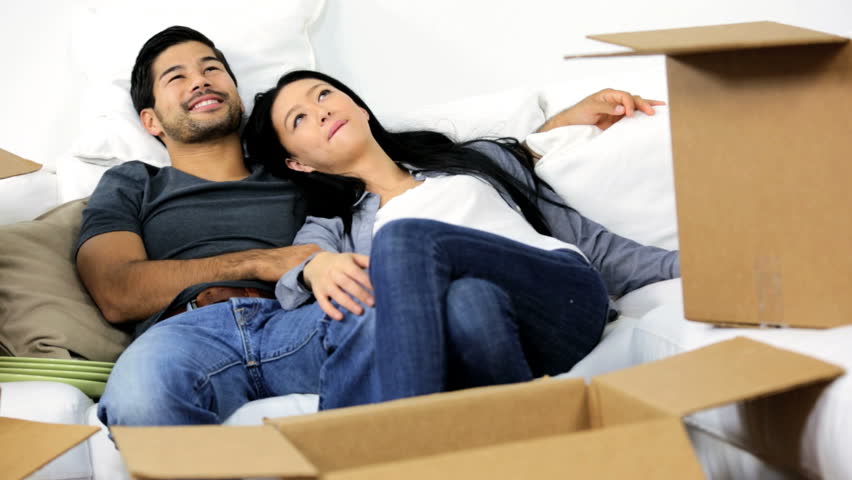 Keep Moving Costs at a Standstill

Once you’ve found your beautiful new home, the euphoria may wear off quickly when you start to investigate what it might cost you to move into it! Hiring a removal company to do the physical move can be expensive, and this is a spending position which many people forget to factor into the budget when they give up one abode to go live in another.

Remember that you’ll still want a bit of money available to decorate your new place and settle in quickly, so it’s worth your while to consider all the ways you can stop those moving costs dead in their tracks.

Ask Friends for a Helping Hand

Getting a few friends to help you move your stuff is a fantastic way of circumventing the cost of hiring a removal company. This can also result in an enjoyable day well spent if you plan it right.

Of course, you wouldn’t expect anyone, not even your closest friends, to do this for free. You almost certainly won’t want to pay a friend for their moving support, but there are some clever ways of rewarding them for their time and hard work.

Perhaps the simplest idea is to provide plenty of free food and drink during the day and maybe even throw a moving-in party. Otherwise, you could check what jobs they need done around their houses and help them out with those. If any of them is planning to move house soon, you can repay the favour by helping them to move their stuff.

When you’re moving, it’s a perfect opportunity to clear out some of the old stuff you no longer need. As well as giving you a fresh start without clutter, getting rid of some things means that you don’t pay moving costs to shift useless stuff around from one place to another.

You probably have more belongings than you think, so it makes sense to set aside plenty of time to sort through everything before the big day comes. You might need to be ruthless in weeding out those old clothes you’ll never wear again as well as other possessions whose day in the sun has come and gone.

This is also a great chance to gift some older stuff to a local charity or to find a friend or relative who can put to use some of those things you no longer want. 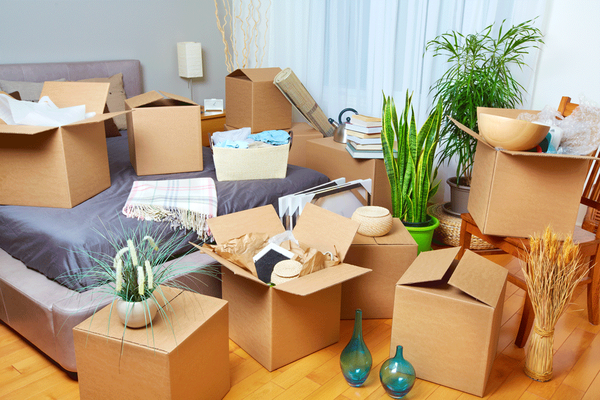 At first glance, it might not look like much, but the cost of boxes, packing paper, and other moving gear can quickly mount up. If you have a lot of possessions to take with you, the cost of packing supplies can become another unwanted expense.

Anything you can do to save some cash is worth doing. Why not look for free boxes and newspapers? This could be as easy as asking in a local supermarket if they have any old boxes or checking out the recycling areas in your building or office.

If you know anyone who has moved home recently, ask whether they have any leftover moving supplies they can give you.

Don’t forget that you will use these things only once before throwing them away. Any money you can save on materials can be used on something more useful in the long term, such as new furniture or decorations.

Move on Your Own, but Bit by Bit

If it comes down to a straight choice between doing it all on your own or paying a firm of removal experts, you might think that this is an easy decision. After all, how could you possibly be expected to move all of your belongings by yourself?

However, with a little bit of planning and some creative forward-thinking, it might be possible for you to move everything gradually. For instance, might you be able to start storing stuff in your new home before the actual move-in date?

Alternatively, you might be able to use a friend’s or relative’s house to store things until you get the keys to your new property. If they live close to your new house, you could make the move in stages for free rather than having to pay to have it done all in one go.

Get Everything Ready for the Removal Day

Assuming that you have no option but to pay for a removal company, it is still possible to save some money on your move. Companies will typically charge you for the time they spend on the job.

What this means is that the better prepared you are, the less it should cost you. In getting ready, pack everything that you can and have it all in position, ready to be moved out. You should also clearly mark the contents of each box and note which things are heavy or fragile.

This will facilitate the movers’ getting the stuff out quickly and hence charging less based on the time they spent working.

5 Financial Tips for 2017 From A Former Hedge Fund Investor

Starting A Business in Singapore : Hack Your Startup With These Service Providers