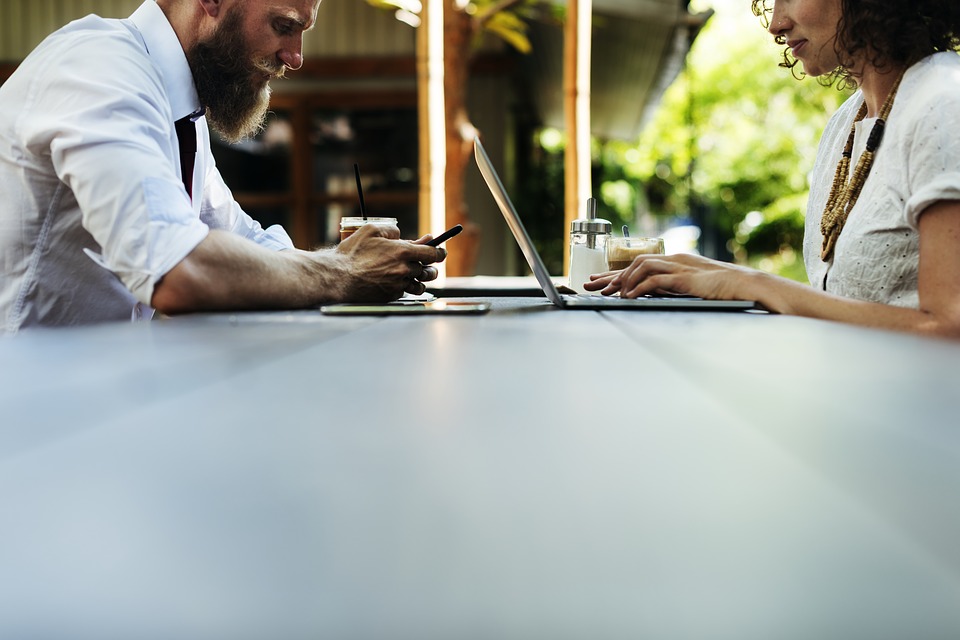 Series of record-level hurricanes and typhoons occurring all over the world recently are a sober reminder of how quickly climate change is affecting our daily lives. In just the last few weeks, at least category 4 to 5 storms (Hurricane Irma, Hurricane Maria, Hurricane Harvey and Typhoon Talim) laid havoc in a number of countries, destroying uncountable lives and homes. Thanks partly to its geographic location surrounded by other land masses and partly to PUB’s efficient stormwater management system, Singapore has been luckier than most other countries.

However, it’s still not immune to nature’s fury. In 2017 alone, Singapore has already experienced 17 flash floods, 9 of which occurred in Central. Will typhoons and floods continue to have a major impact on a Singaporean consumer’s life?

Expect storms, rainfalls, and floods to be more frequent and severe over time

Whether or not you believe in climate change, the fact that the intensity and frequency of rainfalls in Singapore have been growing can be corroborated by a number of legitimate sources. For instance, the Ministry of Communications and Information website has two charts showing “statistically significant up-trends” in the annual maximum hourly rainfall and the annual number of days with hourly rainfall exceeding 70mm.

The Meteorological Service Singapore also shows that the annual rainfall in Singapore has been rising by 101mm per decade since 1980. There’s even an NUS research showing that “despite effective flood management”,

Singapore has been, without a doubt, experiencing heavier rains over time and suffering from it.

Source: Meteorological Service Singapore. Data based on 28 rainfall stations across the island that have continuous records from 1980 onwards.

Ensure your assets with appropriate protection

Thanks to its geography and infrastructure, Singapore hasn’t suffered a major, devastating natural disaster that put its citizens’ livelihood at significant risk (unless you are living on a landed property). Not only that, flood-prone areas have declined from 3,200 hectares in the 70’s to 30.5 hectares today.

However, people should still be concerned about protecting other important, valuable assets besides their homes. Afterall, even Minister for the Environment and Water Resources Masagos Zulkifli still admits that it’s impossible to eliminate floods altogether and that “flood management has been made more challenging” because of climate change.

Then, how should consumers protect themselves from growing levels of rainfall and climate change? The good news is that our homes are likely going to be safe from floods and storms. There are two reasons for this.

First, a vast majority of Singaporeans live in HDB flats and condos, meaning floods that are 1-2 feet high aren’t likely to impact their homes all that much. Not only that, most flash floods occur on roads and intersections, away from residences. Still, it may be worth taking a precaution ahead of time with home insurance if you live in a landed property near a flood-prone area.

However, two groups of people should definitely take more precautions in protecting their assets: car-owners and small business owners. Given the frequency and intensity of rains in Singapore, flash floods may not be strong enough to destroy your homes, but they definitely can be severe enough to damage your cars and retail stores.

Given this, car owners and store owners in Singapore should be very mindful when purchasing car insurance or commercial insurance to protect their assets. When purchasing these policies, it can be tempting to easily go for the cheapest offer available. However, a meaningful number of companies actually exclude flood from their lists of covered events. As such, policyholders should always do the research and read through their policy wording documents to make sure damage from the flood is included in their coverage.

How to raise your daughter to have GRIT (Part 1)

Women in Finance Asia and The New Savvy, Thomson Reuters

The Difference Between A Stock And Stock Fund