Home Spend Car Which Job Do You Need to Afford Both a Home And a... 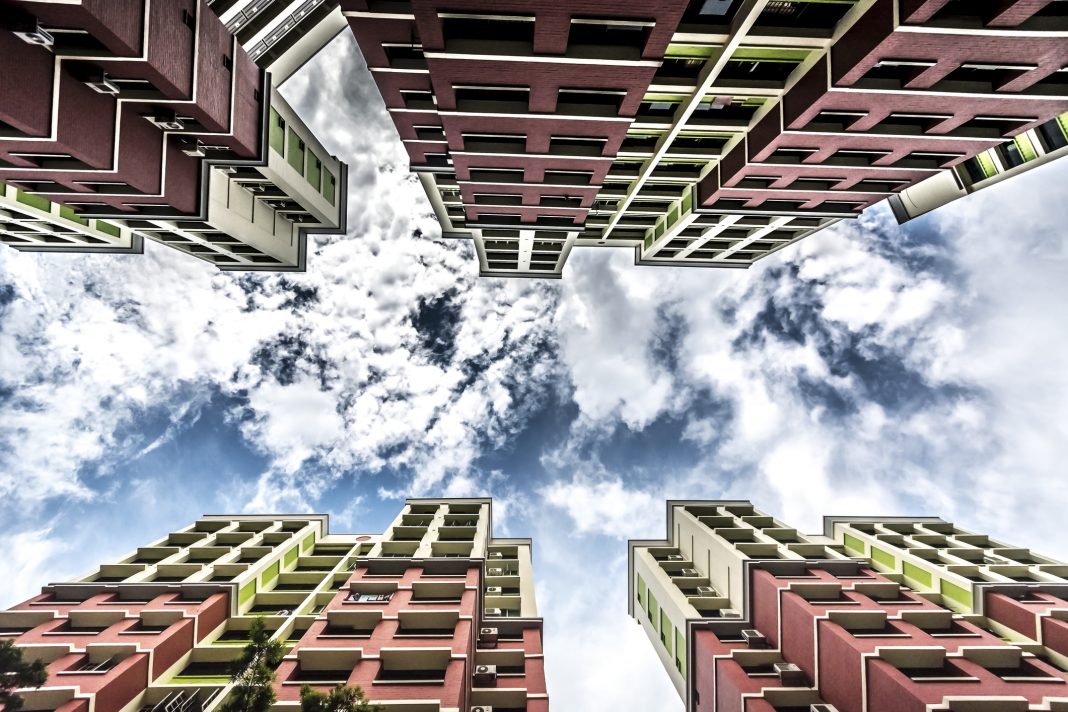 How can you afford both a home and a car in Singapore?

Everyone dreams of one day owning a car and a home. However, this is not an easily achievable wish for most people: homes can cost hundreds of thousands of dollars, while Singapore is notorious for having extremely expensive car prices starting from S$100,000.

Then, how much salary do you need to make this dream come true? As it turns out, quite a lot. In fact, 60% of the top 100 jobs in Singapore don’t pay enough for a person to be able to afford both a home and a car.

According to ValuePenguin’s analysis, a person needs to make at least S$6,400 per month to afford a housing loan and an auto loan while not sacrificing their other expenditures. Here’s how we break down the math.

Lastly, there are living expenses and CPF contribution. Using the government’s monthly household expenditure survey, we estimated that an average person spends about S$2,500 per month. By adding all of the above figures together with another 20% CPF contribution, we arrived at a minimum monthly salary of S$6,400 to be able to afford a home and a car in Singapore.

This finding really puts into perspective what it means to live in the most expensive city in the world. In fact, the cost of owning just an average home and an average car can be prohibitively expensive for a vast majority of the population. According to Ministry of Manpower’s annual occupational wage survey, it seems that 60% of the top 100 jobs in the country make less than the said S$6,400 that we calculated in our analysis.

To arrive at this conclusion, we took the weighted average of the median gross income in 2015 and 2014 for 308 jobs that the Ministry of Manpower collected data surveyed. The result was quite striking.

While doctors, managers and executives made well in excess of S$6,400 required to afford a 4-room HDB and an average car like Toyota Corolla, even jobs that are normally regarded as “high paying” jobs like data scientists and financial analysts made median salaries of S$6,300 or less.

Of course, this may not hold true for all the people out there. Our analysis here assumes that only one person will be earning an income to finance a family’s home and car purchases. A family with 2 working persons with S$5,000 of monthly living expenses could still afford a home with S$4,793 of monthly salary per person. In this case, top 80 jobs in Singapore made S$4,800 or more on average.

Also, because we used the “median income” to assess the situation for an average person in each occupation, we underestimate how many jobs can really afford to own a home and a car in case a person is a top performer.

If we repeat the same methodology using the 75 percentile income, i.e. the minimum income of the top 25% of each occupation, it turns out that about 80% of top 100 jobs make approximately S$6,400 or more. If you are trying to choose a career path, it may be a good idea to take this into account.

When scanning our data below, it’s important to note that some professions like trade brokers have a highly volatile stream of income. Also, the MOM survey’s sample size for each profession differed dramatically between 2014 and 2015 for certain jobs like university lecturers, which we adjusted for by taking the weighted average of the median income for each occupation over the two years.

5 Fashionable Ways of Saving on Your Wardrobe Cost

Managing Social Media Properly – A Boon Or Bane For Your Career?

Career Savvy Up: How to Be A Cool Business Traveller

10 Things You Should Never Apologize For Again as a Woman