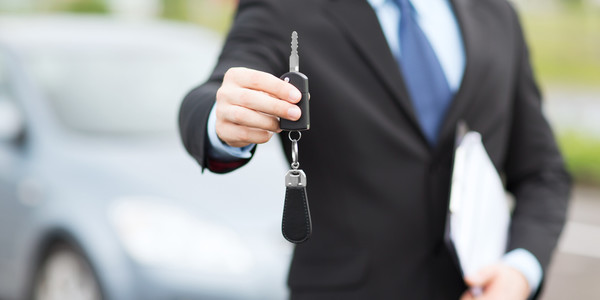 Diving into statistics released by different government agencies actually reveal a few very interesting trends. It seems that, while the number of cars in Singapore has been declining for the last few years, the decline was mostly faced by the mass market brands such as Toyota and Hyundai.

Meanwhile, the number of cars from very high-end brands like BMW and Mercedes. As of 2016, the high-end brands comprised about 22% of cars in Singapore compared to 17% they represented in 2013, with mass-market brands declining by 5% from 83% to 78% over the same time period.

For instance, There were only 11,000-13,000 Audis in Singapore during the 2012-2013 period. By 2016, this had increased to over 17,500. Similarly, other high-end brand car makers have been increasing their presence dramatically in Singapore, with a vast majority of them increasing their numbers by double digits in a matter for few years.

In contrast, mass market brands have declined significantly over the years in Singapore. The number of Toyotas on the road in Singapore has declined by about 10% since 2012-2013 to 2015-2016 period, while Nissan and Hyundais have declined even further by 18% and 28%, respectively.

But why is this happening? Are people getting richer and just buying more expensive cars? It seems like that isn’t quite the case.

More Expensive Cars, but Declining Use of Car Loans

According to the data released by Credit Bureau of Singapore, Singaporeans are getting fewer loans to finance their car purchases than they used. For instance, the average size of car loans in Singapore has declined from S$90,000 in 2012 to S$61,000 in 2016, which seems puzzling since there are more expensive cars in the road now than they were in the past.

There’s a possible explanation for this phenomenon: the number of car loans issued has gone up from 65,000 in 2012 to 77,000 in 2016. The fact that more people are applying for smaller-sized car loans suggests that the middle class is relying more on car loans to buy cars in that they did in the past, while people who are buying very expensive cars don’t need as much financial help.

Sure there may be more expensive cars being purchased by Singaporeans than there were in the past. However, more people who are buying a Honda need financial help than in the past, while those who do buy a Mercedes S-Class isn’t relying so much on a bank financing.

What this means for an average consumer in Singapore is that it’s all the important for him to search for the lowest rate possible when getting a car loan. If people need more help financing their vehicles than they did in the past, they could benefit from saving every penny they can by lowering the cost of their loans.

According to ValuePenguin’s study, the average interest rate of a car loan in Singapore is around 3%. When you are comparing different car loan offers from different banks, you can use this as a point of comparison to make sure you get the lowest rate possible and minimise a loan’s impact on your monthly budget.

Also, if you are currently paying more than 2% interest on your car loan, you could consider refinancing your car loan to save even more money before interest rates start to rise even more since the average rate of refinancing loans tend to be lower than those for new car loans.

How to Network at Corporate Events

The Cost and Stress of Motherhood

How To Vacation Like A Boss On An Entry Level Budget