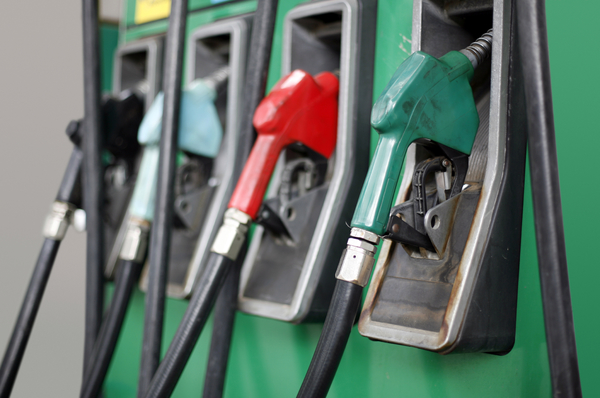 If you are curious about how and why petrol prices in Singapore changes, you might be interested in our exploration below of the global market for crude oil. We take a detailed look at the Singapore-based market and analyze what trends consumers should have in mind.

According to Global Petrol Prices, a litre of petrol averaged S$2.01 in Singapore during the week ending February 6th, 2017. This is up from S$1.96 in January 2017 and S$1.91 during November 2016. While prices have been increasing in recent weeks, this remains historically low when compared to 2015 and 2013, when petrol prices spiked near S$ 2.55 per litre.

Why Have Gas Prices Been Rising?

In short, petrol prices have been rising because the price of fuel oil delivered to Singapore have been increasing in the recent months. It is important to understand that Singapore is a net importer of crude oil.

This economic term means that Singapore imports more oil than is produced each year domestically. Many nations are net importers of oil, and it is not surprising that Singapore looks elsewhere for oil production given that country has a small land mass and large, wealthy, population.

The chart below shows the future contract prices for fuel oil delivered to Singapore in March of 2017. This is called a futures contract because the price is for oil that is to be delivered in the future.

These future contracts are what commodity traders, oil refineries and crude oil producers use to gauge the current price of oil on the global market, and these future contracts exist for almost every commodity in the world. Coffee, gold, corn, Malaysian palm oil and natural gas all have futures contracts trading on a number of exchanges around the globe.

How Do Petrol Prices Compare To The Rest of Southeast Asia?

Even though Singapore is a major trade hub for the oil and gas trade, petrol prices remain significantly higher than can be found in neighbouring countries. At $1.42 per litre in Singapore, prices are significantly lower in Malaysia, Indonesia and Vietnam where prices range between $0.52 and $0.82 per litre. Most neighbouring countries have gasoline prices between $1.00 and $1.15 per litre.

Consumers Want to Know: Why Are Fuel Prices So High In Singapore?

With large trading and refining capabilities, it would be natural to assume that petrol prices in Singapore should be lower than in neighbouring countries. Our research has shown this is simply not the case. The biggest reason? Taxes.

Currently, the fuel excise tax is around S$0.41 per litre for 92 and 95 octane fuel, while 98 octane carries an S$0.44 excise tax. This means that roughly 20% of the price paid at the pump goes directly to this tax liability. This compares to other developed nations, like the United States, where taxes on petrol usage are negligible.

As the 29th most densely populated nations in the world, Singapore’s government has acted aggressively to discourage vehicle ownership and personal driving. We covered this in-depth in our url=”/understanding-car-value-depreciation-Singapore”analysis of vehicle depreciation[/link[, and the tax on petrol consumption is just another way to encourage citizens to use public transit or ride share.

How can drivers help mitigate the cost of these taxes? The easiest way is to utilize a credit card to earn discounts on petrol. Some of these petrol credit cards can earn 15%-24% discounts when used along with the petrol companies’ own loyalty programs.

10 Habits Of Successful Women To Adopt To Be Wealthy

5 Points to Consider Before Renovating Your Home

Are the Beauties Earning More?

Snapchat vs Snow: Is Snow Still Winning in Asia?