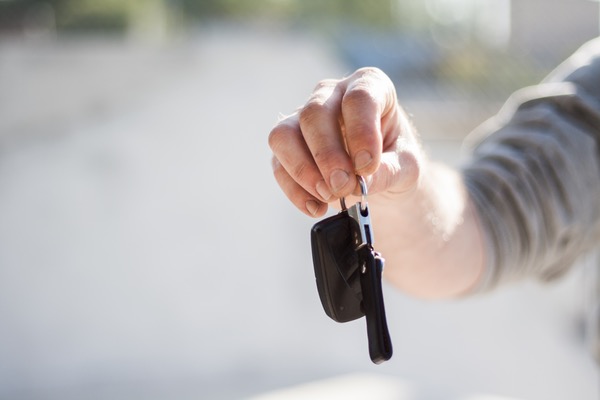 So, you got your driver’s licence and your hands are itching to grab the keys to your very first car. As exciting as the prospect of tearing up the pavement in your new whip must be, owning a car in Singapore is no simple matter – especially as a millennial. As a matter of fact, it’s more expensive to be a car owner as a millennial than it is for any other age group. So to help ensure your life as a driver gets off to a smooth start, our team has compiled a list of the top things millennials buying a car in Singapore should know.

How Much Car Can You Really Afford?

When buying your first car, you may feel tempted to “go big or go home.” After all, with the help of a car loan, getting that entry-level Mercedes to show off to your friends shouldn’t be that big of a deal, right?

Wrong. It is incredibly expensive to own a car in Singapore, from the initial sticker price to regular upkeep, to daily costs you may not have considered yet. The last thing you want to do is saddle yourself with large recurring costs that’ll keep you strapped for cash for years to come, particularly as your professional life is just getting started. So we would advise that you err on the conservative side as you try to figure out how much car you can really afford by weighing the following considerations. 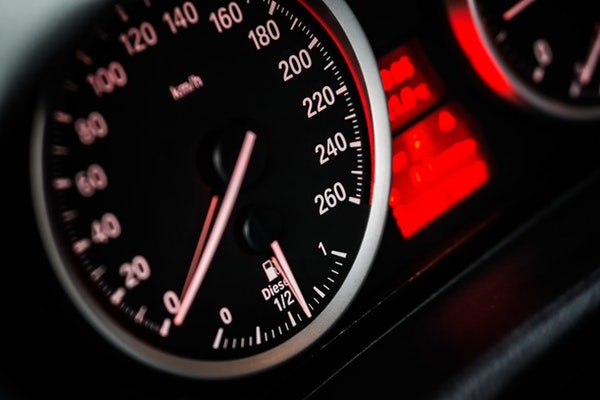 Consider Getting a Used Car

One of the first things you’ll want to keep in mind is that it costs more to buy a car in Singapore than it does practically anywhere else in the whole world. This is due to a couple of factors. For one thing, all of Singapore’s cars are imported from overseas, which has a cost (import tax, shipping, etc.). Consumers bear the brunt of that cost, which is factored into the sticker price you see at dealerships. Also, thanks to Singapore’s COE system, a new Toyota Corolla Altis 1.6 would run you about S$100,000. And that cheapest Mercedes C-Class model you’ve been eyeing would cost you nearly S$190,000.

Let’s say you bought a new Toyota Corolla Altis at the aforementioned price of roughly S$100,000, and borrowed S$50,000 (50% of the purchase price) over 7 years to fund the purchase. If you used DBS, which currently charges 1.99% in flat interest and is one of the best car loans for new cars, you’d need to pay a total of S$4,975 in interest, translating to equal monthly installment payments of S$678.15 to pay off the loan on time. Consider the fact that the median monthly salary for university graduates was S$3,360, you’d be spending 20% of your pre-tax monthly income on your car loan payments alone.

An alternative we recommend is not purchasing a new car at all. The value of a car depreciates over time, depreciating the most within the first few years of its lifespan. This means that you can get great bang for your buck by buying a used car that’s still pretty new – like 3 or 4 years old – and still has a lot of miles left on it, saving yourself a good chunk of cash. For instance, a Toyota Corolla Altis 1.6 registered in 2014 currently lists at about S$80,000. You’d save 20% just by buying a 3-year-old car compared to a new one. Let’s assume you financed this purchase with a S$30,000 car loan from OCBC for over 7 years at its flat interest rate for used cars of 2.87%, paying the same down payment of S$50,000 upfront. You’d end up paying less in total interest over the 7 years (S$4,470) than you would for the new Toyota, and even more impressive, your monthly installments would only be S$431.64, 36% lower than the alternative. This can free up over S$200 a month compared to how much you’d need to spend per month on paying off the loan for the new car.

Car Insurance is Especially Expensive For You – Don’t Be Fooled

If that weren’t enough, you also have to bear in mind that most insurers will also make you pay more out of your pocket to cover repair costs after you have a car accident before their coverage will kick in due to your younger age. This policy is known as the “Young and/or Inexperienced Driver Excess” (“YIDR”) and is tacked on top of the “standard excess” everyone has to pay before car insurance will cover the cost of repairs when you file a claim. While the standard excess will typically cost you in the area of S$600 to S$1,000 depending on the terms of your policy, you’ll also have to pay the YIDR in addition, which will typically cost anywhere between S$2,000 and S$3,000. So if you buy a car insurance plan with an unforgiving YIDR policy that considers you a “young” driver, you could find yourself paying as much as S$4,000 out of pocket to fix your car before insurance will step in to help.

The good news is that by doing your research, you may be able to find a car insurance plan that won’t make you pay the additional young driver excess. This is because not only do different insurers charge a different amount of money for their YIDR, but they also have different age cutoffs after which you’ll no longer be susceptible to the additional excess. We compared the young driver excesses at a variety of Singapore’s top car insurance providers so that you can compare each policy to your situation and pick a plan that’s right for you.

If all of this seems totally overwhelming to you, you may wish to consider the following creative alternatives to owning a car yourself:

Ultimately, buying a car is a daunting investment, and all the more so for young professionals in Singapore. Nevertheless, the more you know before pulling the trigger on such a big purchase, the better equipped you’ll be to surmount the obstacles along the way.

Financial Success: Actions You MUST Take Every Decade & Age

Why Women Should Do Their Own Public Relations

Dealing With A Death : 4 Immediate Steps To Take Next

Alternative Travel Ideas For All Budgets – Vacation Like A Pro!