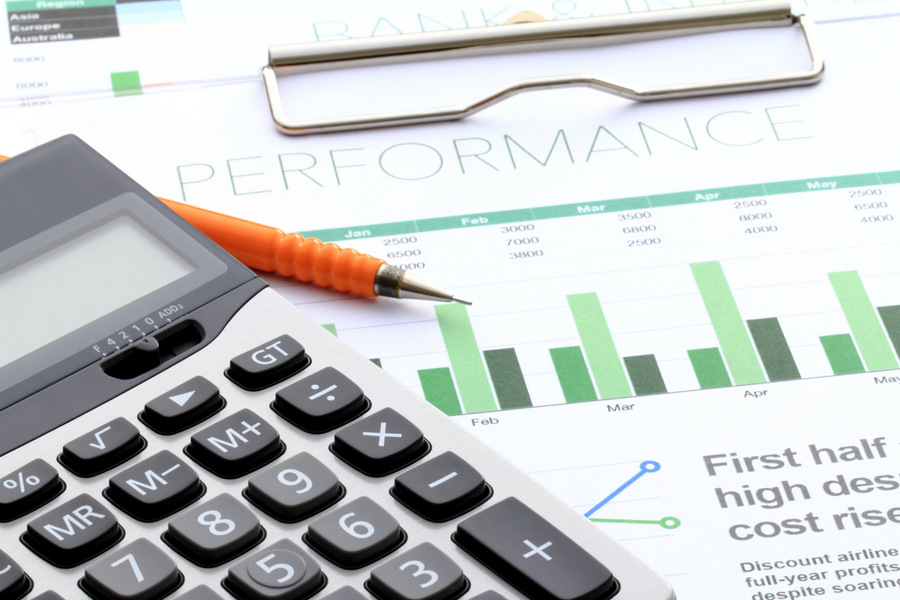 Like most professions, finance has a language of its own. If you’re not part of the club (and even when you are), it’s easy to get the lingo wrong. And that can lead to very expensive mistakes.

To help you avoid that, what follows are some of the most frequently misused words in finance… and what they really mean.

What People Think It Means: Volatility is commonly mistaken for “uncertainty.” Many people use the two words interchangeably. Volatility is also often framed as a bad thing. Look out for the CNBC talking head muttering – with a stricken look on his face – about how there’s “too much volatility” in markets just now.

What It Really Means: Volatility is just a way to measure the change in the price of an investment over a particular period of time. Whether stocks are going up or down, the amount they move either way is the stock’s volatility.

In the graphs below, both Company A and B have an average share price of $30. But company A has bigger price swings, so it is the more volatile of the two.

What People Think It Means: Some investors look at the price of a stock and make a declaration about whether it’s “cheap” or “expensive”. In this world, shares of consumer electronics giant Apple (traded on the NYSE, ticker: AAPL), which trade at around US$108 per share, are “expensive.” And shares of office supplies store Office Depot (ticker: ODP), which trade at around US$3.60/share, are “cheap.”

What It Really Means: The price of a stock has nothing to do with whether it’s cheap or expensive. When financial professionals talk about cheap and expensive stocks, they are referring to a stock’s valuation. Valuation is often measured using ratios like the price-to-earnings ratio (P/E). This compares a company’s share price to how much money the company makes.

In this case, Apple’s current P/E is 12. And Office Depot is barely profitable and sports a P/E of 345. Apple shares are cheap – and Office Depot shares are nosebleed expensive, based on current earnings. Price and value are not necessarily related.

What People Think It Means: There’s an important difference between median and average (which is usually the “mean”). Both median and mean to refer to a midpoint in a series of numbers. But the way they’re calculated is very different.

What It Really Means:  Let’s say there are 7 people in a classroom – 6 kids and one teacher. Here is a list of their ages:

The average (mean) age of everyone in the classroom is calculated by adding all the ages and dividing by the number of people. So the sum of the ages is 75… and divided by 7 results in an average age of 10.7.

Of course, the teacher’s age skews the results. In this case, the mean isn’t representative of the age of everyone in the room. Six of the seven people in the room are younger than the average age.

A more accurate indicator is the median age. The median is calculated by arranging the values from lowest to highest and picking the one in the middle – 7 years. So, the median age is 7.

Knowing the difference between the two helps you understand economic and other data. For example, in many countries, the average (mean) household income is a lot higher than the median, because the average is skewed by the very wealthiest households. The median is much more representative because when incomes are listed from lowest to highest it’s the number in the middle.

What People Think It Means: Some financial products are advertised as offering “capital protection.” This term makes it sound like investors are fully protected against losses. But that’s only part of the story.

What It Really Means: A capital protection product “protects” only the initial invested sum. So, if you deposit $50,000 and the investment grows to $75,000, only the original $50,000 is protected.

The capital protection element kicks in if the investment falls below $50,000. The investor could ask for the return of his original $50,000 (possibly minus fees). There’s no such thing as a risk-free investment, but capital protection can at least limit losses, similar to a stop-loss for a stock investment.

What People Think It Means: Interest rates on loans are sometimes quoted as nominal or effective. Many bank products have these rates stated in their marketing material. And there’s an important difference between the two terms.

What It Really Means: Let’s say you have $10,000 to invest. Your bank offers you a product that offers a 4 percent nominal rate per year, with monthly compounding. How much money will you have at the end of the year?

Four percent of $10,000 is $400, suggesting a final sum at the end of the year of $10,400. But that’s based on the nominal, or stated interest rate. Note, though, that the interest rate compounds monthly. This means that interest is paid every month – with the interest earned each month then earning interest, or compounding.

Because any interest you’ve earned each month will start earning interest, the actual final interest rate, or the effective rate, is slightly higher than the nominal rate. In this example, with monthly compounding, your $10,000 would be worth $10,407 after one year. That means the effective interest rate, or what you effectively earned, is 4.07 percent, or 0.07 percentage points more than the nominal rate.

That seemingly small difference can matter a lot more over long periods of time – and when interest rates are higher. For example, credit cards may charge a nominal rate that compounds monthly, resulting in a far higher effective rate.

Having a clear understanding of these key financial terms will help you manage your finances better – and avoid any nasty, expensive surprises. 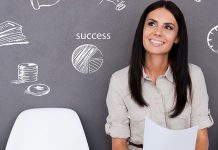 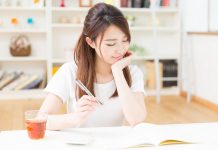 Let’s Talk About: The Future Is Female

Moving to a New Apartment Checklist