Home Plan Savings Why the Biggest Myth About Saving is Wrong 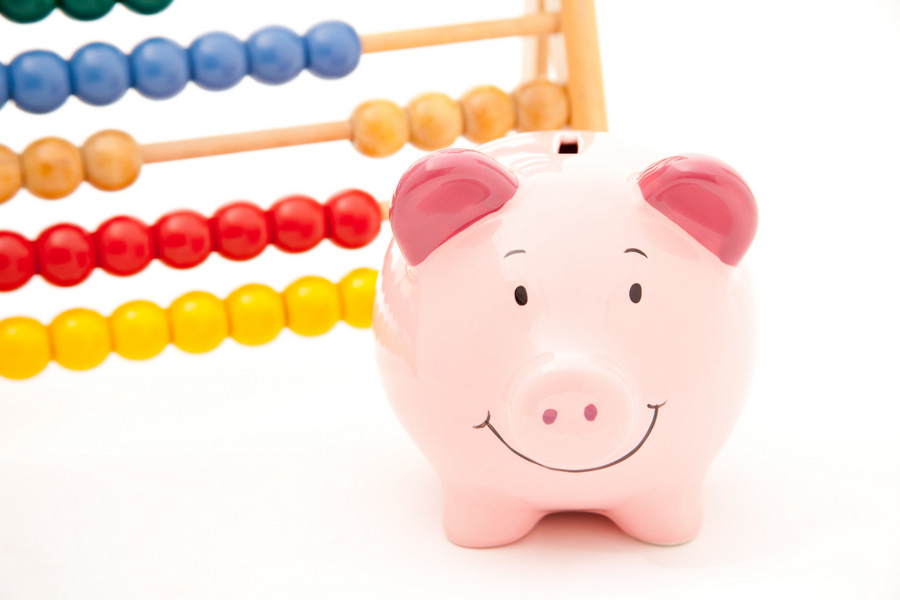 To create wealth from investing, you need time, money and a positive rate of return. But maybe not in the combination that Personal Finance 101 suggests. It’s never too late to start saving – and even if you’re starting late, you could be in better shape than you think.

Two hypothetical – and simplified – savers, Lee and Ann, will show how.

The day Lee is born, his parents start to invest $100 for him every month in a special investment account that yields 5 percent (during a period when zero and negative interest rates are as foreign as chicken rice on Mars). For 60 years, they make a deposit every month, and interest builds every year.

So at the end of 60 years, Lee’s parents invested a total of $72,000 ($1,200/year). Thanks to the magic of compounding, when the interest earned are reinvested and start earning more interest, Lee’s account balance after 60 years (he never touches it) stands at $424,300.

During those 60 years, Lee takes the scenic route through life. He doesn’t save a penny. On the day he starts his seventh decade, he’s the proud owner of absolutely nothing. But he also owes nothing. So his net worth is solely the account that his parents started for him when he was born.

This is a (very) simplified version of one of the foundations of personal finance: Start saving early, even if it isn’t very much. Skip the cappuccino, put the kids in bargain basement castoffs instead of Nikes, and keep your iPhone 4 in a world of iPhone 6’s. Take a short flight to Phuket or Orlando (depending on where you are), rather than a luxury cruise to Tierra del Fuego.

But a life of sacrifice doesn’t suit everyone. More importantly, it doesn’t have to be that way. For many people, the structure of lifetime earnings is very different. Compounding works, especially over longer periods of time. But it’s not the only way to build wealth.

Ann starts late – but makes it up

If you know early on that you’re going to take Lee’s career route, you’d better start saving early. But many people are more like Ann.

Ann’s parents didn’t open an account for her at birth. They bring her up and put her through school and let her figure out how to earn a living. So Ann gets a job and rises through the ranks.

Ann isn’t a good saver. She fancies Jimmy Choo and Kate Spade, and bright cars that roar. She gets a puffy coffee beverage every day and doesn’t even learn how to use her own stove. By middle age, she owns nothing – and owes nothing. She’s like Lee, but without a parental safety net.

Unlike Lee, Ann has been building her “personal equity.” She has a career and her earnings are rising every year. On her 45th birthday, she changes course and resolves to save $20,000 every year until she’s 60 (totalling 15 years of savings). She also earns a 5 percent return on her capital, compounded annually.

Ann banks a total of $300,000, and thanks to compounding, by the time Ann is 60, she has a net worth of $431,500, very close to Lee. Ann starts four and a half decades after Lee, so the power of compounding has much less time to work for her. But she saves a lot more. And Lee and Ann get to about the same financial place by the time each of them turns 60.

Ann’s scenario happens all the time. Saving when you’re younger is difficult for many people. Eventually, your kids leave home or finish university, and suddenly you have more money to spend. Or the flat or house is paid off and the monthly mortgage bill vanishes. Or an aunt or a parent passes and leaves a small bundle. (In Hong Kong, 70% of adults expect to leave an inheritance and the average amount left behind is US$146,000.)

Or you get a raise at work and decide to put off the five-star holiday or the new car or the bigger house in favour of starting a nest egg. Whether it’s a lump sum or an accelerated savings plan, it can save the Anns of the world.

In Asia, many entrepreneurs spend decades building up their businesses and paying themselves very little so that they can reinvest in their business. When the business is ready to be sold or passed on, the founders will be older – and will suddenly have a lot of money on their hands.

It’s never too late to start saving. Saving a big chunk of money later in life is a realistic scenario for a lot of people – may be more realistic than saving a regular amount every month starting from a young age. If the amount you’re able to save later on is large enough, it can compensate for less time to compound (and a lower savings rate).

If you’re middle-aged and haven’t really had a chance to save much yet, you can start right away and still retire comfortably. It’s never too late to start creating wealth.

Know the Stock Markets & Yourself Before Investing

Dealing With A Death : 4 Immediate Steps To Take Next