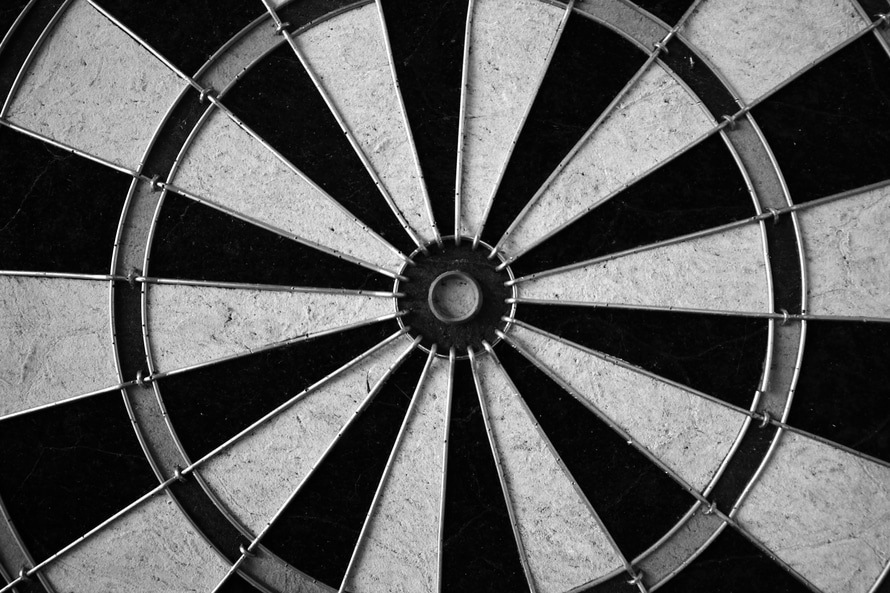 One single investment strategy has probably made more people rich than all others combined. It’s a foundation of saving… yet it’s something that investors often ignore.

This magic is the power of compounding. It works by investing a sum of money that generates a steady return. But instead of taking that return and spending it, you reinvest it by buying more of the original investment. The next year both the original investment and the reinvested interest will earn interest, which you again reinvest.

With compounding, your original investment is growing in size due to repeated reinvestment, and every year you are getting a larger and larger sum of interest. It’s like a snowball rolling downhill, growing bigger in size as it picks up more snow on the way.

At the end of the first year, he is paid S$500 interest. But instead of taking this interest out of his account, the investor reinvests the S$500 on the same terms.

At the end of the third year, the investor will receive S$551.25 in dividends. His investable amount has now grown to S$11,576.25. Note the similarity to the snowball…  the money that is working for the investor is growing larger every year.

The amount of interest the investor receives every year is increasing due to the magical effect of compounding.

Apart from finding a reliable way to earn a good rate of return, time is the single most important factor that contributes to the power of compounding. Regular savings that start early in life and continue uninterrupted over the investor’s lifetime generate higher returns compared to those starting later in life, or those that stop saving earlier.

Taxes and transaction fees will take a bit away from your return. But the magic of compounding will more than make up for it.

How To Buy Foreign Stocks In Hong Kong