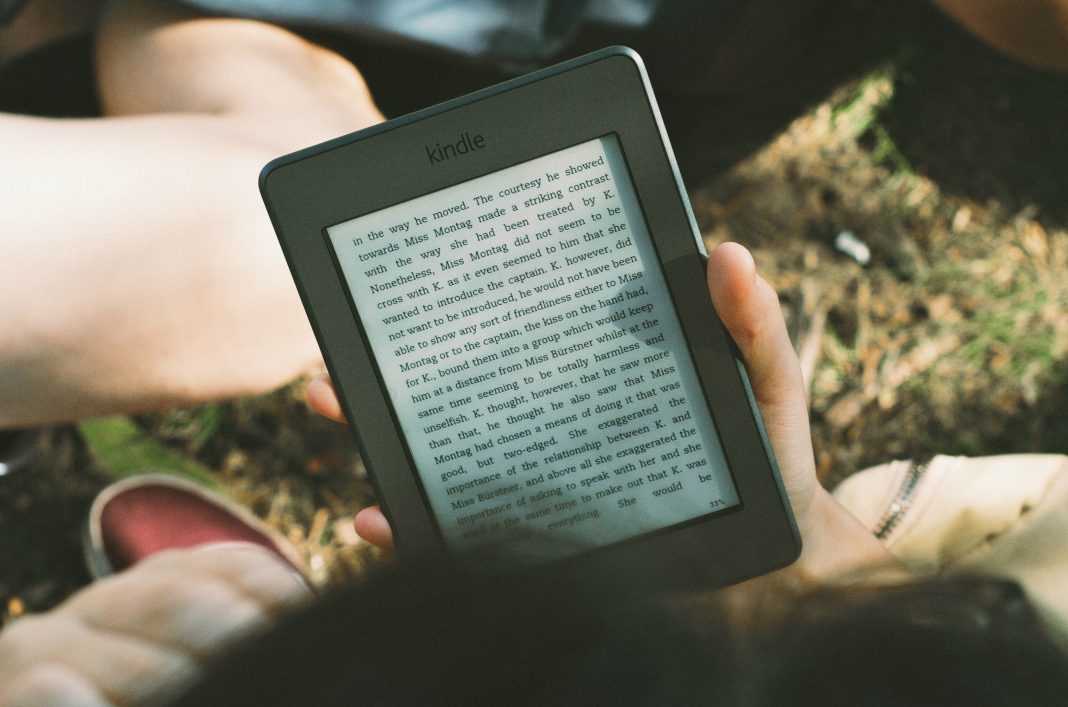 We debate it in parliament, we protest it in Hong Lim Park, a discussion of it with any cabbie quickly launches them into a diatribe long enough to last the ride from Jurong to Changi. It’s the age-old topic of CPF in Singapore. The Central Provident Fund, or CPF for short, is an issue close to every Singaporeans heart, but what exactly is CPF?

What is Central Provident Fund (CPF)?

To put it simply, the CPF is a social security system that was originally created to help Singaporeans set aside money for retirement in Singapore ; though the scheme has since expanded to cover healthcare, home ownership, family protection and asset enhancement. To put it simply, you could think of CPF as a form of regulated mandatory retirement savings

Employees and employers are by and large required by law to make contributions to the employee’s CPF account every month based on a percentage of their salary as mandated by the CPF board, though there are certain exceptions. Individuals can also voluntarily top up their CPF account with their own funds.

What can we use Central Provident Fund (CPF) funds for?

The funds a Singaporean has in his CPF account can be used for a variety of purposes such as:

A minimum sum is withheld in the CPF account when a Singaporean reaches 55, while any amount in excess of that can be withdrawn in cash. The minimum sum retained in the CPF account is then used to fund payments made to the individual from the time he hits the official retirement age till the time of his passing, through a scheme recently introduced in 2014, as CPF LIFE.

Most Singaporeans, outside of the finance industry, don’t really understand how low Singaporean interests are. At any given moment, your DBS/POSB savings account, which many of us opened when we were kids, earns somewhere between 0.05 – 0.10%. Compare that against an inflation rate that swung between 2.4 – 5.3% during 2010 – 2013 and you’ll realise that the money you have in your savings account is growing so slowly that every year, it’s effectively losing value because it simply doesn’t keep up with inflation.

Maybe the best way to illustrate this point is with an example. Miss A is someone who eats eggs and nothing else. I She has $100 in her bank account today, and an egg costs $1/egg. Simple division would show that if she spent her $100 today, she would be able to buy 100 eggs, but what if she saved that money and spent it a year from now?

Now let’s compare this against funds in your CPF account which earn about 2.5 – 5% per year, this is much higher than the general interest rates you see in your savings accounts. Using the same example, our $100 would be $102.50 and we would still be able to buy 100 eggs and have a bit left over.

Of course these are just examples to prove a point, even with the interest rates provided by the CPF board, inflation is and will always be difficult to beat and there are many more factors to be taken into account, but the point is, CPF interest rates are higher than what you’d receive if you were to leave your money in the bank, biscuit tin or pillow.

So why not put all our money in our Central Provident Fund (CPF) accounts?

Mostly it boils down to control. Here are a few things to note before you think about voluntarily topping up money into your CPF account

While The New Savvy strive to provide a fair and objective description of our CPF system, we hope you do understand that this article has barely scratched the surface of a rather complex system. We encourage Singaporeans to find out more directly from the CPF website, and to attend events held by the CPF board.

Find out how much you need to retire with our Retirement Calculator!

Learn how to enjoy a comfortable retirement.

Evanture’s Farah Suhaila on being a Millenial Mumpreneur

How to Save on Online Beauty Purchases

Handy Ideas to Help You Thrive in A New Job

The Challenges of Being a Leader