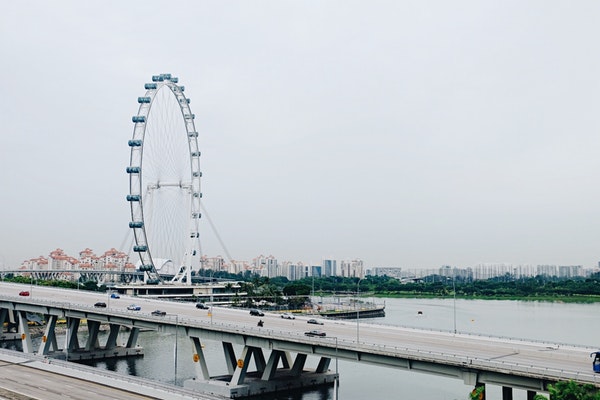 A period of sustained increase in interest rate is coming. The US Federal Reserve is expected to raise its interest rates on Wednesday, 15th of March, and this will have rippling ramifications for almost every single borrower living in the world, including those in Singapore.

It’s because rates in Singapore will also rise in order to keep exchange rates steady. This means that the pattern of borrowing to fund your purchases is no longer going to be as attractive as it has been for the last few years while rates were so low.

If you’ve been borrowing to buy a home, a car or even fund your wedding, it’s time to make some changes to your lifestyle.

Here, we walk you through what expected to happen with interest rates in the near future, and what you could do to either protect yourself from or to take advantage of this situation.

Rising Rates in the US Means Higher Rates in Singapore

So how are US interest rates related to rates in Singapore? The Monetary Authority of Singapore, the country’s central bank, is unique in that it regulates interest rates solely to control the value of Singapore Dollar against other currencies.

This means that when there are fluctuations in the FX market, the MAS will adjust rates to stabilise SGD’s exchange rates.

So how have the currencies been behaving recently? Below, we have prepared a graph that illustrates the percent change in the value of USD against major Asian currencies since January 2016. Here, we can see that the USD has depreciated by about -6% by September of 2016, and has since appreciated back to its level in January 2016 already.

Why has SGD depreciated against USD recently? When the US raises its interest rates, investors are more inclined to own USD because they can earn a higher yield on it than before. This heightened demand for dollars has been increasing its value against other currencies since the end of 2016.

The Rise of SIBOR Means Higher Cost for Borrowers

For instance, SIBOR, which is the main interest rate that influences the cost of most financial instruments in the country, has been inching up steadily since the end of 2016.

SIBOR has been rising since late 2016

The problem, however, is that SIBOR is connected to interest rates of most loans in Singapore. While interest rates for credit card debt have generally stayed around 24-25% no matter what SIBOR was, home loans and car loans tend to charge higher rates when SIBOR rises.

Adding oil to the fire, it seems that consumers have been building up debt in order to finance their purchases of homes, cars and even daily goods.

Although they may be able to easily handle their monthly payment obligations on their borrowings now, they may not be able to do so when rates start to climb up.

Advantageous to Start Saving Instead of Spending

So what can consumers in Singapore do? The first thing they should do is consider refinancing their loans before rates rise even more. Especially for people who got their loans at higher rates than what they are currently paying, refinancing at a lower rate while it is still available can help them avoid losses in the future.

In 2008, many homeowners lost their homes because rates rose and they were unable to service their home mortgages, thereby defaulting on their obligations.

Secondly, it’s time to start saving either to pay off your loans faster or to build up a savings account. The latter is an especially good move since you can quickly take advantage of higher interest rates when they arrive. Planning ahead before it happens can not only help you avoid a disaster but also can help you profit nicely in a safe manner.

5 Ways To Save While Eating Well And Save In Singapore

Women Investing Habits vs Men – The Best of the Sexes