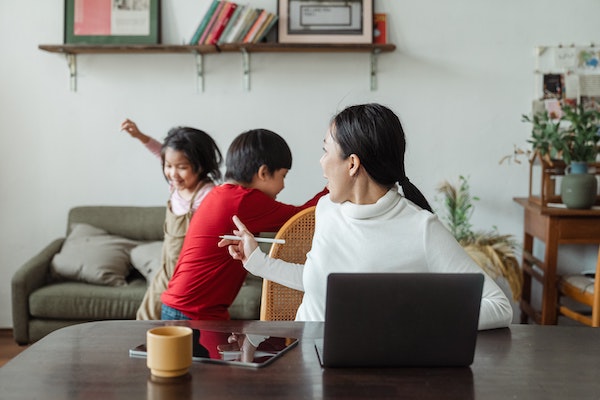 Ever heard of the term insurance nomination? Ensuring that your life is well insured is more than just purchasing a policy. Insurance policies are essential to proper financial planning, managing your policies can be done easily now with simple mobile apps or good old excel sheets. It is also important to ensure that you have given instructions on how you would like your funds to be distributed. If you’re clueless what insurance nomination entails, this guide is for you.

What is an insurance nomination? Why do I have to do it?

An insurance nomination is a legal and binding document that ensures that your nominated ones will receive the benefits of your insurance policy following your demise.

To make an insurance nomination, you will have to be the policyholder, at least 18 years of age, and the one insured under the policy.

What happens if I don’t have an insurance nomination?

As mentioned earlier, it is not mandatory to make an insurance nomination.

You will be able to reap the living benefits of your policy while you are still alive. In the unfortunate event of death with no prior nomination, the benefits will be made to someone deemed as a proper claimant—this could be your spouse, child, or next-of-kin.

If you have a will left behind that was made known to your insurer, the policy benefits will be allocated according to your will. In the absence of a will, your estate will be distributed according to intestacy laws, which means that nominees do not have to be nominated.

A big reason people choose irrevocable nominations is to protect their policies against creditors and debtors in the event of bankruptcy.

Making an irrevocable nomination, also known as trust nomination, means you will have to give up your right and ownership as a policyholder to the nominated ones. As such, both your policy’s living and death benefits belong to your nominees.

How do I make a trust nomination?

You must state the percentage of policy proceeds each nominee will receive, and the total proceeds must add up to 100 percent.

You must also have a trustee or trustees who are at least 18 years old. A trustee is a person who holds and administers assets or property for the benefit of a third party. Your trustee can also be your nominee, and the name can be changed at any time.

You can also be your own trustee, but you will not be able to revoke nominations on behalf of the nominees. In these circumstances, only another trustee has the ability to do so.

You can also appoint more than two trustees for a trust nomination.

What happens after my demise?

If you have successfully made a Trust Nomination to your insurer, your policy benefits will be allocated to your nominees according to your wishes. For nominees below 18 years of age, the benefits will be entrusted to their parents or legal guardian.

What happens if my nominee passes away before me?

If your nominee passes on before you, their share of the proceeds will be distributed to their estate.

Can I revoke a trust nomination?

In order to revoke a trust nomination, you will need the consent of your trustees who are aged at least 18 years old. If they’re younger, you will require the written consent of their parent or legal guardian (who cannot be the policyholder).

If your nominee passes on before you, you will still require the consent of a trustee to revoke your nomination. Otherwise, the benefits of your policy will still be distributed to the deceased nominee’s estate. To complete the revocation process, you will have to submit Form 2. Once this is successful, you can either make a new trust nomination using Form 1, or consider making a revocable nomination instead.

When you make a revocable nomination as the policyholder, you will still enjoy the full policy rights and ownership. In other words, you can amend or revoke a nomination without the consent of your nominee or nominees.

How do I make a revocable nomination?

You will have to complete and submit Form 4 in order to make a revocable nomination. If there is more than one nominee, you will have to state the percentage of policy proceeds each nominee will receive, and the total proceeds must add up to 100 percent.

Can I revoke a revocable nomination?

To revoke a revocable nomination, you will have to complete Form 5, with two witnesses aged 21 years and above.

What happens if my revocable nomination passes on before I do?

If you have more than one nominee, the deceased nominee’s proceeds will be distributed equally to the surviving nominees if one of them passes on before you. However, if there are no other surviving nominees, this nomination will be considered cancelled. 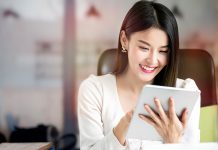 The Effects of Debt and Death: What Happens When a Loved One Passes Away...

Major Financial Milestones In Marriages & Dealing With Them

Do dividends matter? Yes… far more than you might think…