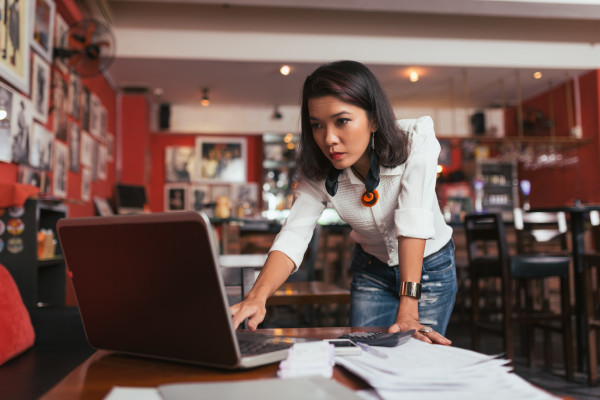 In 2017, the Association of Banks in Singapore introduced a new financial instrument called debt consolidation plan (DCP) to help consumers rein in their bloating debt problem. Essentially, this was meant to help individual borrowers combine their high interest loans into one that could be gradually managed down over 1 to 10 years.

But, it also had some restrictions that made it not available to everyone. For example, DCPs imposed a balance to income limit of 12x, meaning a borrower’s interest bearing unsecured loans have to greater than 12x of his monthly income.

To assess whether DCP has been effective in helping consumers deal with their debt problem, we examined the Department of Statistics Singapore’s most recent release of household balance sheet for some hints.

At first look, it may seem that DCPs might be helping consumers with their credit card debt. For example, data from Monetary Authority of Singapore shows that “rolled over” balance of credit cards (i.e. unpaid balance that has become debt) has actually declined in 2017. This could imply that some consumers have been able to pay down their unpaid credit card balance by utilising DCP.

Debt consolidation plans can also be used to consolidate other unsecured debt, like personal loans from banks. Department of Statistics groups all unsecured personal loans (including student loans, renovation loans, etc.) under “Other Personal Loans,” which we’ve depicted in the chart below. Strikingly, this group of consumer debt has grown rapidly at 7.5% in 2017 (or 10%/year since 2009).

Of course, DCP would be categorised as a type of “Other Personal Loans” and should be included in this chart. However, DCP would be replacing any other personal loans being summed up in this figure, meaning growth of DCP in of itself shouldn’t lead to growth in “other personal debt.” This would imply that DCP has not been able to stop consumers from taking on additional unsecured debt in 2017.

So what could be happening below the surface, behind these numbers? For one, households on average still seem to be generally in a health financial state: their assets and net worth grew much faster than their debt in 2017. This may suggest that some consumers are choosing to increase their expenditures well within reasonable limits, and therefore don’t need the assistance of DCP. For example, they might just be taking on loans for home renovations or to finance their startups. However, there’s not enough evidence to rule out the possibility that some subset of heavily indebted consumers are unable to utilise (or simply unaware of) DCPs due to their circumstances, like not meeting the 12x BTI requirement.

Still, this study in no means is saying that DCPs are not useful. In fact, debt consolidation plans can be extremely effective in reducing one’s debt and interest expenses. If you have built a lot of loans that cost more than 10% per year, debt consolidation plans can help you by combining your high interest rate loans into one with a lower rate, which you can gradually pay down with a fixed monthly payment spread across multiple years. For those who can qualify for this instrument, there’s really nothing quite like it.

To really rein in the growth of personal debt in the country, then, the government may need to consider alternative methods to address those whose BTI is between 6x to 12x. For example, the MAS already announced measures to tighten qualification criteria for those heavily in debt.

Is the Venture Capital Market in India In A Bubble and Going to be...

Salary Negotiation : Steps To Maximise Your Career’s Worth

Swati Joshi, CEO of Influenshine, On How Companies Can Thrive In The New World...