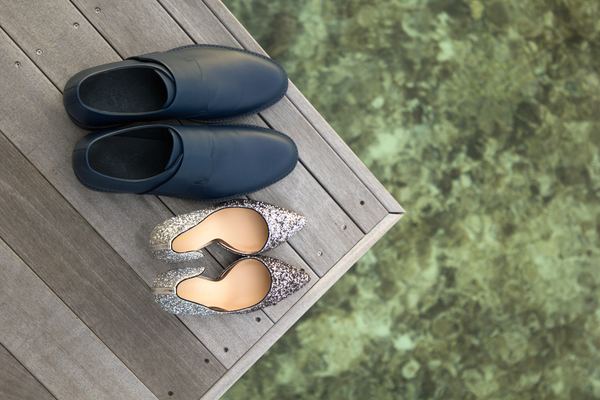 Optimists vs. Pessimists: Who Does Financial Management Better?

If you think about it, our disposition in life is among the things that affect your financial management and decisions heavily. It is exactly for this reason that financial advice is not “one-size-fits-all”; you first have to understand the way a person thinks and perceives things in order to come up with a realistic advice that the person can follow.

When it comes to mindsets, among the most common are the optimistic and the pessimistic mindsets. Optimists tend to see the upside in things, while the pessimist tends to be cynical and foresee the possibilities, especially those that could go wrong. In our society, the former is encouraged while the latter is naturally frowned upon. Despite the memes and quotes encouraging positivity on our social media sites, we cannot deny that many remain to be negative.

So which of the two is better? Even philosophers and great thinkers in our history argued and counter-argued for either side, and the discussion remains to be objectively inconclusive to this day. When it comes to financial matters, however, there is a more concrete answer: neither. This is because optimism and pessimism have their flaws, especially when taken to their extremes. After all, too much of something is harmful –  the optimist tend to overestimate and get out of touch with reality, and the pessimist tends to get too cynical to the point of missing out on rare opportunities. The trick, therefore, is to find the middle ground. This means taking the advantages of both optimism and pessimism.

According to the optimist, budgeting can help you save more and manage your finances more efficiently. As long as they budget, things will go smoothly, and problems can easily be avoided. They are, therefore, motivated to regularly budget. The downside, however, is that they tend to fail to see beyond their plans. Things do not always go as planned, and being too much of an optimist can hinder you from foreseeing possible problem and be prepared for them.

The Pessimist: The pessimist would probably dismiss the idea that budgeting works. They would most likely deny that  It is probable that the pessimist also has unsuccessful experience in budgeting in the past. An advantage of the pessimist is being aware of the problematic and even worst-case scenarios and are, therefore, more likely to be prepared whenever they come.

The Middle Ground: Having considered the strengths and weaknesses in the two, it’s easy to know what you have to do. If you don’t believe in budgeting, the first step is to convince yourself to try it once again. Try to be as organized as possible so that it is easier for you to look back to, and it is preferable to use something you always bring a notebook/planner or your phone. Now, after you have done your budget, it is time to take a lesson from the pessimist. Do not give in to your optimistic biases, especially when it comes to your expectations on following the budget. It is better to assume that it will be challenging, to foresee the specific struggles you may encounter along the way, and to think of ways to solve them way ahead of time.

The Optimist: The typical response from an optimist when you are thinking about starting your own business? Go for it; what could go wrong? Their ability to sacrifice stability and face risk in exchange for a possibility of bigger earnings is admirable. The problem is, a lot of things can go wrong especially for the newbies in the business world.

The Pessimist: Naturally, the pessimist will be wary of taking such a big, uncertain leap. They, of all people, know that it will not be easy.

The Middle Ground: It’s not at all bed and roses when you are your own boss, especially when you are just starting. In fact, you might need to double the effort you used to exert for your past job and earn even less by the end of the month. At first, there will be losses as the pessimist has foreseen. Like the optimist, however, you have to keep your vision in mind. Instead of giving in to either optimistic or pessimistic biases, you have to learn to be objective. Look at the facts, and know when it is worth pushing through or when the time has come for it to stop. The same could be said when handling the people who work under you. It helps to keep a positive aura and encouragement within the office like the optimist, but you also have to know when to replace those who are simply not productive or good fit for their jobs like the pessimist.

The Optimist: Someone who is too much of an optimist would easily say yes when it comes to investing. In a sense, they are less afraid of taking risks because they do not think too much about the things that might go wrong. Because of their positive mindset, however, they ma

The Pessimist: All economies and markets, no matter how big they are, can come crashing down at any moment. While not necessarily false, the pessimist tends to exaggerate when it comes to the instability of the market and to underestimate the value that is in investing.

The Middle Ground: If you want your money to grow, investing is a must. The secret is to take the optimist’s courage to take the risks that come with it, but also the pessimist’s ability to see what might go wrong in the future. Being good at the latter can help you find what kind of investment is perfect for you and might boom in the future. Pessimists will find that being careful in making decisions will be a helpful and valuable trait when it comes to investing, and it is something that optimists should also learn from them. 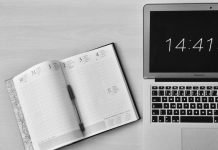 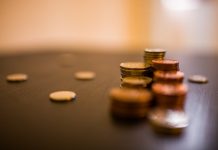 Jasmine Chong of Yoga Lab, On How Yoga Is An Endless Road of Self-acceptance...

7 Tips for Renovating Your Office Space