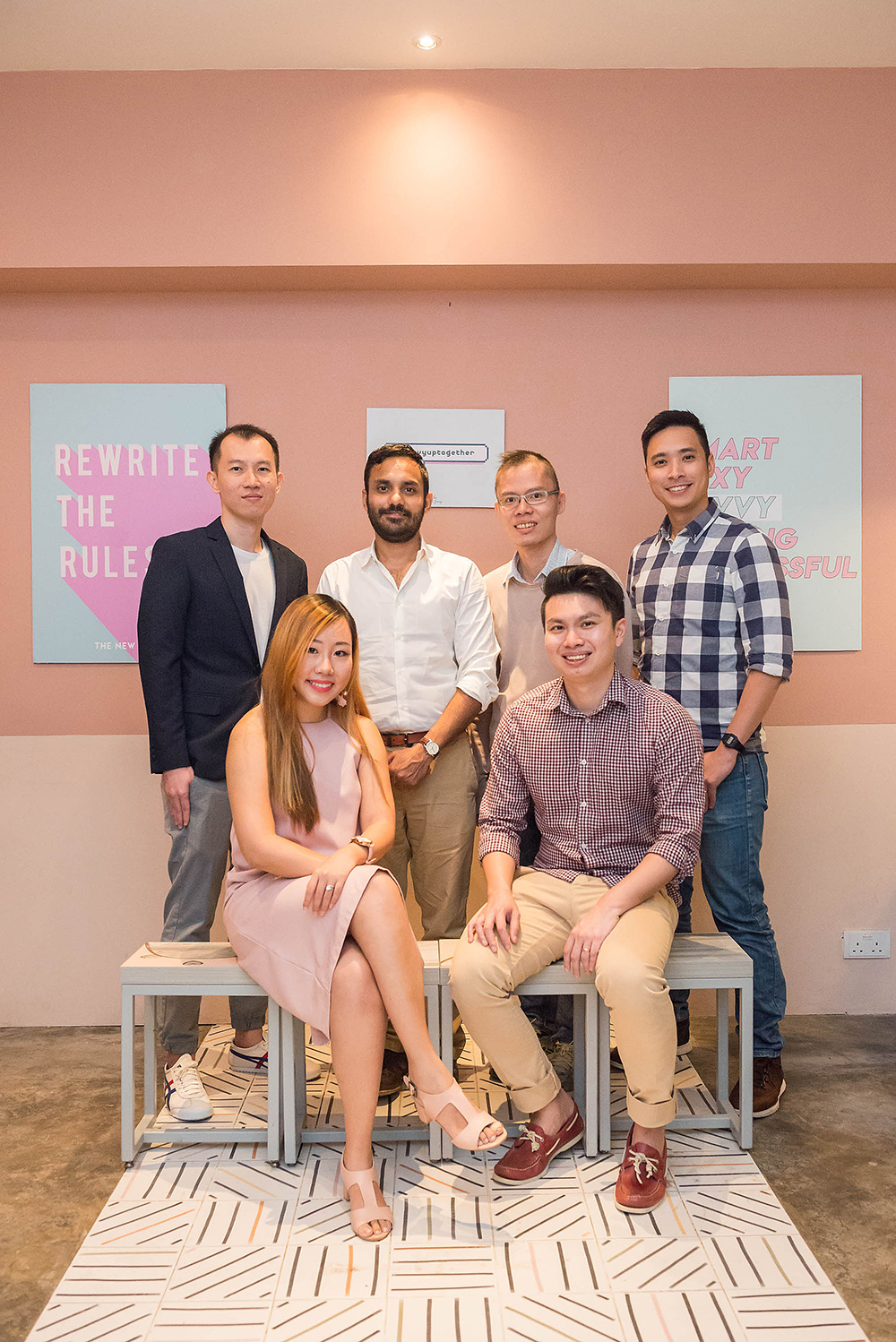 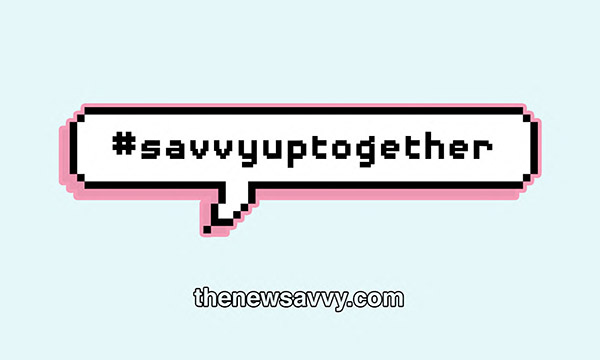 Managing one’s finances is not a talent someone is born with. It is a skill that a person learns along the way. All six #SavvyUpTogether experts realised this at an early age. Therefore, while most young adults their age were partying and blowing cash like nobody’s business. They were saving, investing and educating themselves with how to wisely manage their finances.

Now, in their late 20s to 30s, it has finally paid off. Each expert is a recognised blogger in the local financial scene with thousands of readers. They have also secured their financial freedom to ensure that they would never have to worry about money ever again.

Introducing the brightest financial experts in Singapore and their hopes for their respective #SavvyUpTogether partners! 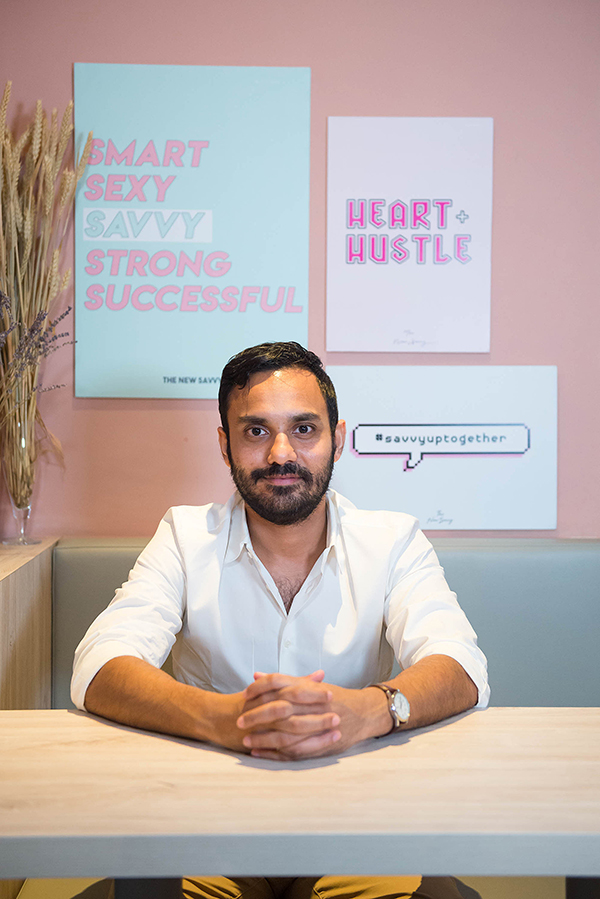 Rohith Murthy is the Founder of SingSaver.com.sg, a website dedicated to helping Singaporeans make better choices in managing their finances. His core duties include leading teams in all verticals including commercial, business development, marketing and financial performance.

Originally from India, Rohith studied and settled down in Singapore where he married a Transylvanian and eventually had three kids of mixed origin. 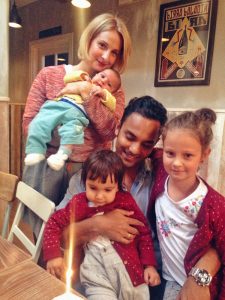 Prior to founding SingSaver, Rohith was Head of Digital Banking at Citibank for Central and Eastern Europe where he led various e-channel initiatives including the Internet, mobile, phone banking, ATMs and the digitisation of branches. This job got him interested in personal finance due to the first-hand experience of the various products and tools that were designed and marketed to help people save, spend and grow their money. 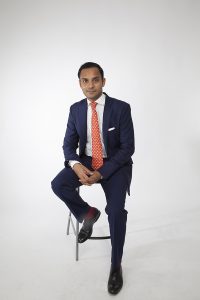 During his ten year tenure, Citibank was awarded Best Consumer and Corporate Internet Bank by Global Finance magazine in 2011 and 2012. Rohith holds a Bachelor of Engineering (Honors) degree in Computer Engineering from the National University of Singapore where he graduated on a full scholarship.
He believes that money is a choice people make. “There may not be right answers what you do with it, but you can spend the money only once,” says Rohith.

Through research and comparison, he aims to help Jeneen not get intimidated with the complexity out there and put herself in a better position to make the right decisions. 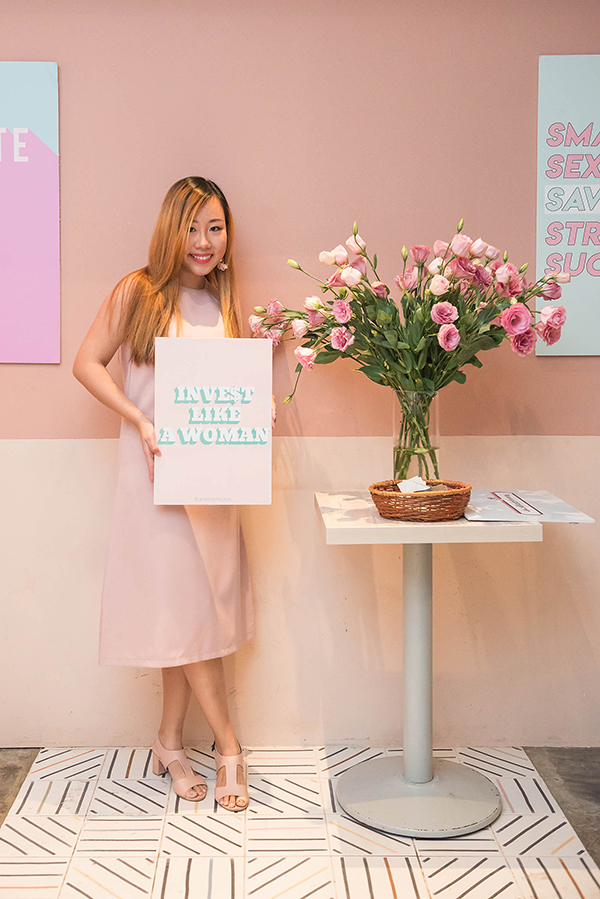 Dawn Cher better known as SG Budget Babe, is a 27-year old finance blogger. Through her blog, she documents her efforts to achieve financial freedom before she reaches the age of 45. Although she is currently working as a compliance account manager and one of Singapore’s top female financial bloggers, she did not study finance in school.

Growing up, she was always solving money issues on her own due to her family’s tough financial situation. Dawn almost had to forgo university owing to a lack of funds, but she was determined to find a way out. Through research and hard work, she saves money as well as uses trading as one of her strategies to achieve her financial goals despite the rising cost of living in Singapore. 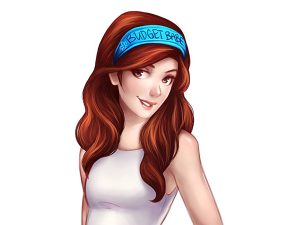 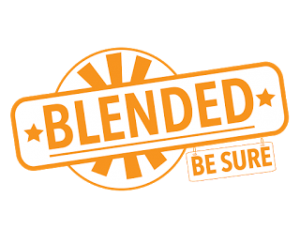 She believes that it is important to pay yourself first. She tries to spend money on things with high utility value. Dawn is excited to work with Yasmine as they are not just both into yoga, but she wants Yasmine to know that managing her personal finances isn’t as difficult as many people perceive it to be.

Kyith Ng is the founder of Investment Moats, which mentors Youths and Working Adults on Building, Managing and Distributing Wealth for Greater Financial Security with the hopes to move closer to Financial Independence

Investment Moats shows how you can build wealth through active stock investing, passive investing, the maths behind gaining financial security, independence and the philosophy of life that leads to greater abundance, lesser troubles.

Kyith believes that everyone comes from the different environment and thus will take different paths to the state of wealth you wish to get to. His personal financial journey stemmed from the frugal nature of his mother and realising the need to manage money in a household where money is hard to come by. It slowly became a thirst to identify how to build wealth in a sustainable manner.

He also believes that everyone needs to know the mathematics or the hard facts of wealth, but the implementation for each will be different due to each of your circumstances. People often make a mistake of how much they really need (himself included), how hard or easy it is to build up that amount of wealth, and the nature of their relationship with money. Thus, he hopes to impart his right decisions to Vera. 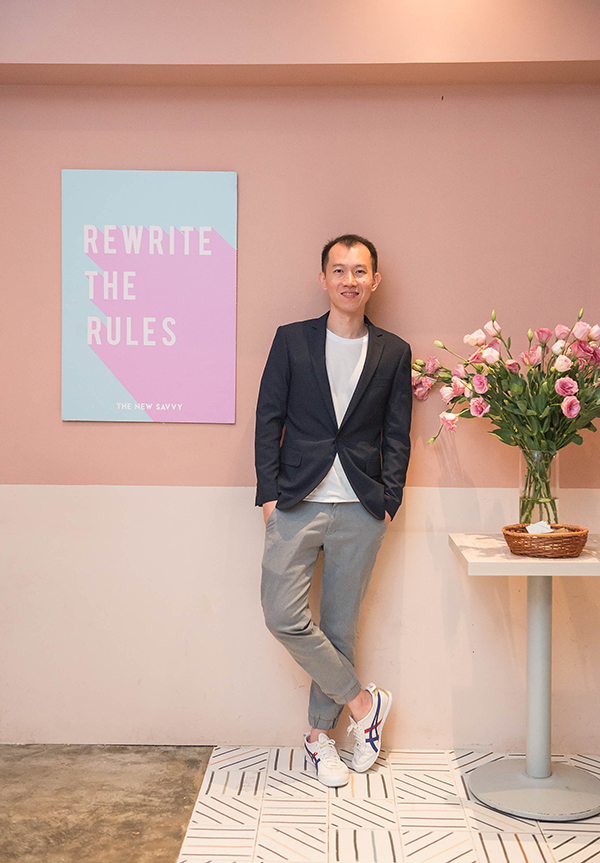 Thomas is the writer behind www.my15hourworkweek.com. Since his teenage years, Thomas has been passionate about personal finance and investment topics. He is currently on track to semi-retire by his mid-thirties. Besides writing on his blog, Thomas also shares his financial journey at various seminars and events. His work has been featured in publications such as The Sunday Times. 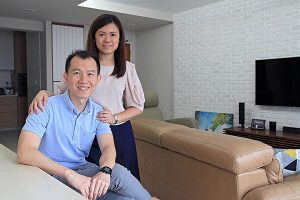 Coming from a low-income family, Thomas realised the importance of

saving and investing as early as possible. Therefore, even before he graduated university, not only was he married to the love of his life, Jasmine but also accumulated more than enough pay off their 30-year housing loan of $230,000 in savings.

With Thomas’ first-hand experience and knowledge of budgeting, saving and investing. He hopes to help Samantha attain her saving goals and heed notice to her investment plans. 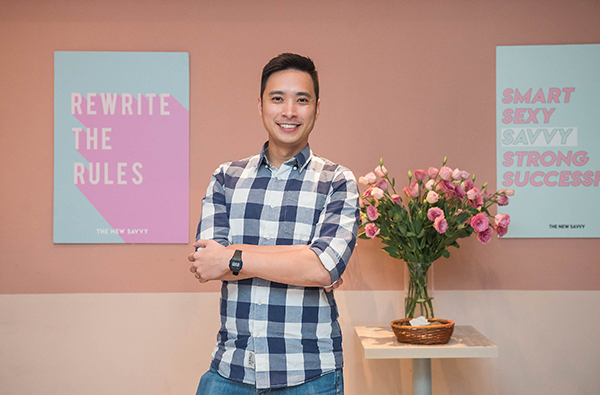 Lionel Yeo is a self-proclaimed ramen-slurper, bathroom dancer and financial hacker behind www.cheerfulegg.com, a personal finance blog for young executives. He also secretly dances in his room.

He likes to pride himself on the fact that he used to be really good at the arcade game, Dance Dance Revolution.

He decided to learn more about financial management when he realised he had to grow his wealth to support his ageing parents and sister. Even with a Masters in Finance, Lionel was blown away by the world of investing.

He realised it was complicated and rather hard to navigate through, therefore, he started the blog to share his journey with others and hopefully make investing easier for everyone else.

Lionel believes that investing is like fitness, “just focus on the big wins, don’t worry about the minutia, and move on with the rest of your life”. Lionel also blogs about productivity, travel, career and any other random musings he might have.

Lionel hopes to help Doralin spend on things that she loves but also invest for the future. 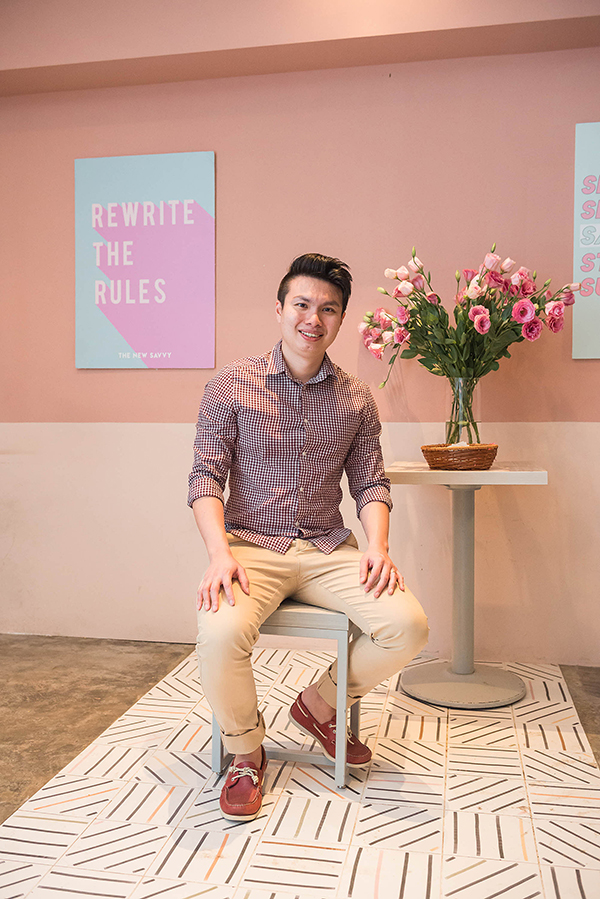 Timothy is the co-founder and managing editor for dollarsandsense.sg, a personal finance website that aims to help people make better financial decisions.

As an Economics and Finance graduate, he firmly believes that it is time to change the way people approach financial matters in Singapore.

He got his B.Sc from the University of London where he not only graduated with first-class honours but was also the president of the Investment & Networking Club. Tim also holds a diploma in Communication and Media Studies from Nanyang Polytechnic.

Tim also has a daughter, Sib, whom he loves dearly. Tim hopes to impart both his financial and parental knowledge to Faz who recently gave birth to her son, Brownie. 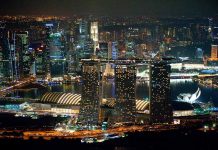 Is Your HDB an Asset Or Liability in Singapore? 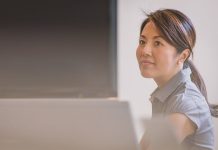 How Much Does it Cost to Upgrade from HDB to Condo in Singapore?

Samantha Goh, the Overachieving Millennial on how She Minimises Spending #SavvyUpTogether

Employee to Entrepreneur: Having the Right Mindset

Your Digital Identity in The Future: Distributed Ledger Technology And Self-Sovereign Identity

What to Do When Your Car Breaks Down In Singapore?