Home Money Savvy How the FIRE movement is empowering and liberating women (and men) all... 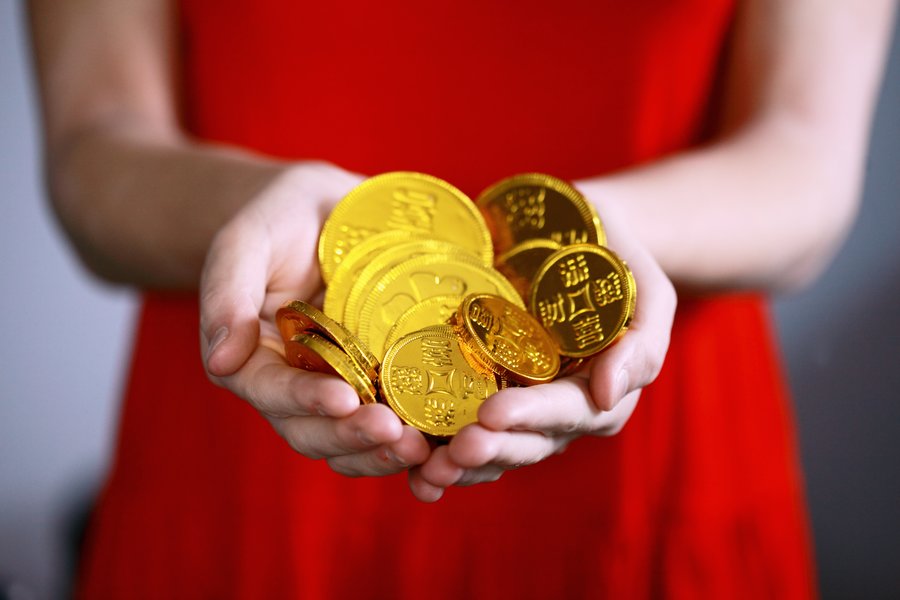 To be perfectly honest with you, the first time I heard of the FIRE movement, I felt like something in me lit up.

Sounds neat, doesn’t it? For me, the idea of slaving away at day after day in a repetitive job until I’m in my sixties is not the future I envision for myself.

If it’s possible to quit while I’m ahead—so they say—why not? If I can stop working while I’m still young and energetic enough to do what I want—why not?

It’s not as though I hate work. I started working at 14, and I have always loved it. But let’s face it, not every aspect of one’s job is always enjoyable, right? You might love talking to clients and doing presentations, for example. You might hate writing reports. (Or vice versa. You do you, hon.)

So I took a deep dive into what the FIRE movement is all about, and this is what I learned. 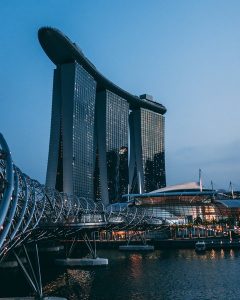 So what is the FIRE movement exactly?

In a nutshell, the principle behind the FIRE movement is saving as much as you can on your income, and letting your assets accumulate over 10 to 15 years until the passive income you have is enough to cover your living expenses for the rest of your life.

It really does depend on your income, and what you can afford. You may want to start at 30 percent and work your way up to the ‘golden number’ of 50 percent. Some people actually only live on 30 percent of their income and save 70 percent toward early retirement.

So, the number one principle of the FIRE movement is practicing frugality.

The goal of the FIRE movement is to put aside 25 times your annual living expenses. So, compute what you need monthly x 12 x 25, and voila! That’s the amount you are aiming for. When you reach that amount, you can retire.

Yes, I know it sounds simple.

Jonathan Mendonsa and Brad Barrett of ChooseFI (yes, the FI at the end stands for Financial Independence) explain it on their podcast of the same name, beautifully.

The FIRE movement is actually empowering because it gives you control over an important area of your life—spending. This gives you agency. You can actually impose a difference in your life in the way that you spend.

If you have questions about retirement, we’ve got you covered. Check this out: How Much Do I Need To Retire? All Your Retirement Questions Answered!

Where do I begin?

As with many things finance-related, joining the FIRE movement starts with tracking your spending. Either you use a simple Excel sheet or a Google spreadsheet, or you can kick it up old-school and use a pen and notebook.

List down what you spend. And then, see where you can cut costs.

For example, if the area where you live is expensive, consider moving. Remember: FIRE means practicing frugality. We’re not saying move to a dangerous but cheaper area. Be smart. But if you are living somewhere where real estate is much pricier than other areas, then, why not plan a move?

Or, look at your travel costs. How many of us are guilty of using Ubers and Go-Jeks because it’s more convenient than the MRT or bus? (Or walking, for that matter.)

Jonathan and Brad talk about food, in particular. Surprisingly enough, food is one of the biggest expenses people have. As Jonathan says, “Food is where people hemorrhage money.”

Do you eat out? How often? How much do you spend on eating meals in restaurants versus if you would cook at home?

You may think these are little things. But everything adds up. And having the goal of early retirement in front of you makes all the home-cooked meals worth it. (PS: It’s healthier—less salt, fat, and sugar—and you learn cooking skills. Win—win—win.) 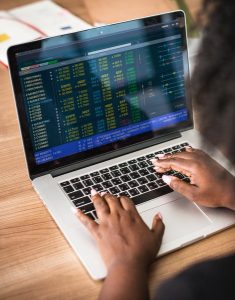 Now, I just explained to you a few basic principles of the FIRE movement, but there are actually different ways to do it.

“Lean FIRE” is extreme frugality— saving as much as you can and really going without. This is the most extreme form, obviously.

“Fat FIRE” is still living a more or less normal standard of living, but being mindful of your savings and investments.

“Barista FIRE” is continuing to work part-time at say, Starbucks, even after you retire, in order to avail of health insurance. Which is a nice segue into the next point.

In the FIRE movement, work is optional

One common misconception about the FIRE movement is that it means people retire in their 40s and just loll around the beach all day, doing nothing. This is not the point, according to one of the proponents of the movement, Tanja Hester, whose book Work Optional: Retire Early the Non-Penny-Pinching Way was just released by Amazon in February.

Tanja says that in achieving financial independence early, she gets to do the kind of work that she has always loved to do—giving, creating, writing, for example—without being a slave to her employment.

Advocates of the FIRE movement believe that as long as work adds value to your life, by all means, do it. But if all it adds is stress, or conflict, toil, and sorrow, then the joining FIRE movement could be your way of escape from these things that suck the joy out of life.

Now, we understand if you have some concerns about your retirement. Let us help you out with this article: Ways To Guarantee Your Retirement and Plan For It Efficiently

Will the FIRE movement work for me now?

The truth is, you are the only one who can answer this. I do remember a time in my life, early in my career, when this lifestyle would have been impossible. Because let’s face it, it starts with frugality and radical savings make up a lifestyle.

And even if you could afford it, do you have the discipline and vision to stick to it? You will see your peers enjoying themselves because they have more disposable income than you have chosen to give yourself when you’ve joined the FIRE movement. Can you handle that?

Here’s one piece of advice. I have given some principles, but there is so much more to the FIRE movement (or the FI movement, as some prefer to call it). What can you do?

2. Listen to podcasts. I particularly enjoy listening to Jonathan and Brad’s ChooseFi podcast when I’m out for a run or when I’m driving because it helps me understand why financial independence is so valuable.

3. Join a FIRE community. The ChooseFI community on Facebook has more than 36,000 members from all over the world. If your IRL friends aren’t into the FIRE lifestyle (yet!), going online is a great way to have a support group of people who are headed toward Financial Independence and will Retire Early.

What do you think? Are you someone who’s set to… ready, aim, FIRE?! 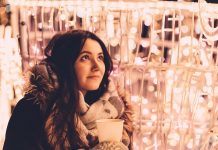 Money dos and donts this Christmas

Tips To Ensure You Will Not Outlive Your Retirement Fund