Home Life Relationships Women’s Month: How to help your partner be a better ally to... 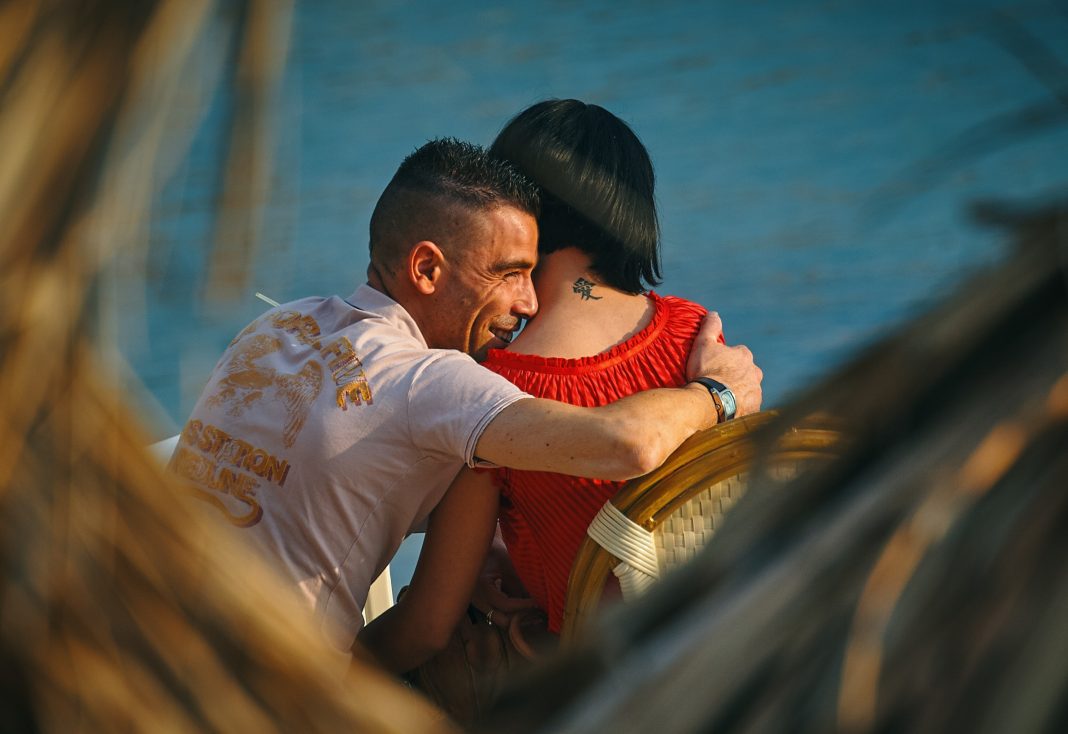 As we get ready to end Women’s Month 2019, here’s one thing to consider. In order to have a better world for women, we have to build it. This involves helping the men in our lives to become better men. We can help them become better allies to all of our sisters.

Someone once said that in order to build a better world for girls,we have to help build better boys. If this is true of boys, it is definitely true of men. And we can certainly influence our sons, brothers, fathers, our other relatives and friends. We can help point them in the right direction.

But perhaps the men with whom we have the most influence are our partners—the men we love and who love us. Because that’s the key right there. It’s love—the man who cares about us the most, cares about the issues that matter to us.

We can talk to the men in our lives about gender equality, and about the pay gap between men and women. We can tell them about not feeling safe, and equality representation in politics, media, arts, etc. We can enlighten them about sexual harassment, and the #MeToo movement.

Our partners can become better men as they learn about these things, and they make the world better for women and men everywhere. 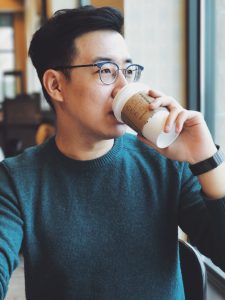 What is an ally, anyway?

A male ally is someone who, in simplest terms, supports women, which includes associating and cooperating with them. Michael Kimmel, who is a gender studies expert as well as a sociologist, says, “we cannot fully empower women and girls without also engaging men and boys, and when we do, we find out that gender equality is a good thing for men as well as women.”

A good ally to women is someone who makes women feel like they’re not alone, that someone is standing up for them and with them. Also, an ally is someone who comes alongside you and fights for the same things you are fighting for.

Most importantly, a true ally believes that what you, as a woman, are fighting for, is good not just for you, but for the future of everyone.

What can men do to be better allies?

The following is a list of qualities found in men who are good allies to the women in their lives.

Male and female experiences are very different. Some men like to fix problems, and they certainly try. But a lot of times, women don’t necessarily want to be fixed, we just need to be listened to. In other words, allies don’t mansplain everything through their own lenses.

2. Allies speak up for the women in their lives.

For example, in the workplace, when other men behave inappropriately, allies call them on it. When a co-worker, for example, makes remarks that are suggestive, or get touchy-feely, an ally says something. Whether he does it in private, one-on-one, or at the moment it occurs, even if it’s in front of others, he does not keep silent.

When a woman feels uncomfortable in a situation and expresses this, an ally won’t just brush her feelings aside. Although he may not understand how she feels at the moment or be unable to empathise with her, he can choose to validate how she feels.

4. Allies are unafraid to get uncomfortable.

When men listen to women, they will very likely hear stories about their fellow men that will make them cringe, wince and shudder. They just have to lean in, remember it’s not about them. And they choose to keep on listening.

They don’t wait, nor do they expect, the women around them to enlighten and educate them about women’s issues. Instead, they take it upon themselves to stay ‘woke’ by keeping abreast of the times through the news, social media, etc. They take responsibility to be informed about women’s issues.

6. Allies refuse to police women’s actions, bodies, and even their voices.

They also call out those who do so. They trust that women dress in the way that they choose, act how they feel and speak in the way they feel like they should. They don’t pressure the women around them to be more ‘ladylike,’ ‘feminine,’ or ‘proper.’ In other words, they understand that there’s more than one way in life to be a woman.

7. Conversely, allies refuse to hold on to traditional ideas of masculinity.

They know that men don’t have to be strong, silent types who don’t show emotions. They’re unafraid to show how happy or sad they are, or any other feeling that falls within the spectrum of the human experience.

8. Allies don’t expect to be the conquering hero or the knight in shining armor in their relationships.

It’s not a question of someone rescuing someone else, and there’s a big power gap between the two of you. Allies know that in a relationship you are partners, you stand together shoulder to shoulder in life.

9. Allies take care of their relationships with the other women in their lives.

They have good relationships withtheir mothers, grandmothers, sisters, daughters, and other female relatives, friends, and co-workers. They recognize the value in each of these women and know they have a lot to learn from every single one.

Her age, race, economic status, gender at birth, or any other identifier do not determine the way she’s treated. She deserves respect, period.

11. Allies mentor, sponsor and support women in the workplace.

They fight for their female co-workers’ promotion and success. Providing guidance and advice to young professionals is important as they navigate their way through their careers—for both men and women. Also, allies make sure that women have as many opportunities for career advancement as men do.

12. Allies advocate for equal pay for men and women.

Oh wait, on more on that topic here, where we discuss whether money is a feminist issue in Singapore. 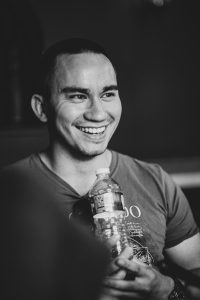 Recognizing what makes a man a good ally to women should help you determine how to help your partner get there. After all, we are all works in progress. We are all growing into the best version of who we can be.

Want more on the topic? We’ve got you covered with this article Manbassadors: Male Champions of Female Issues, Equality, and Diversity 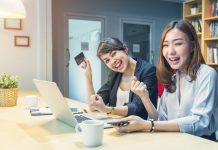 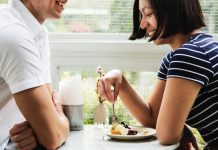 How To Kick The Shopping Habit And Overcome Overspending

Can Money Buy You Happiness? The Science of Buying Joy

The Danger Of Paying Only Your Credit Card Minimum Requirement

4 Costly Grocery Shopping Habits That You Can Stop Today