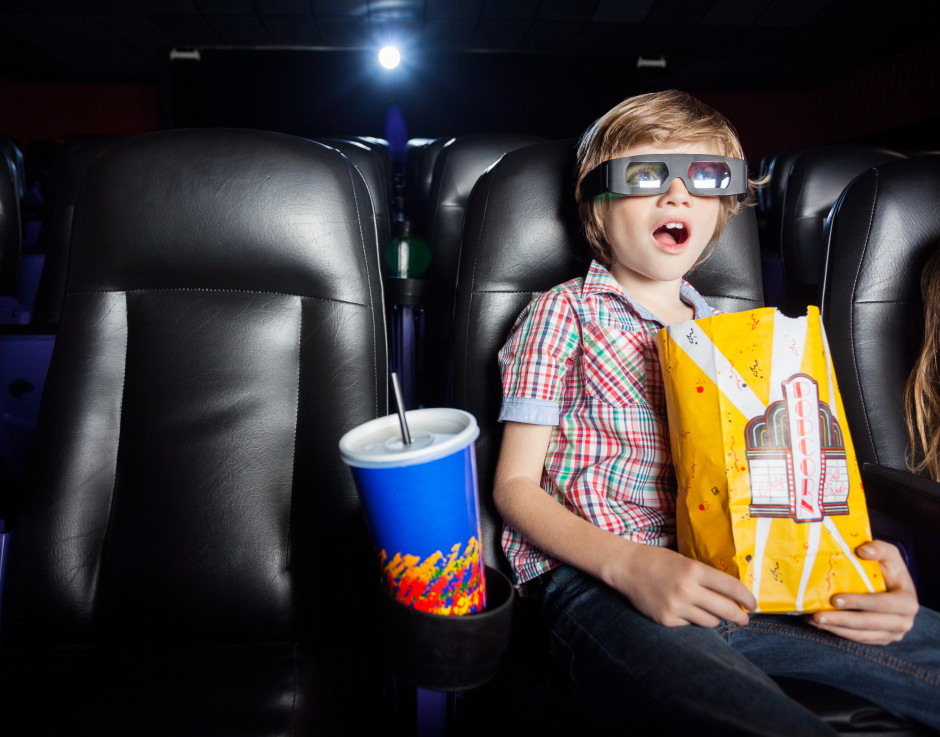 The movies love to portray bad guys, and according to these finance movies, Wall Street is full of them. We all love a happy ending, however, and many – but not all – of our villains are redeemed in the end.

Best Finance Movies You Must Watch

The Wolf of Wall Street (2013) – In this true story of a Wall Street executive, Leonardo DiCaprio takes on the role of Jordan Belfort, co-founder of Long Island brokerage house Stratton Oakmont. The brokerage that had its start pumping and dumping penny stocks went on to underwrite dozens of IPOs before being brought down by regulators.

Wall Street (1987) – The most popular spoof on Wall Street greed is best known for its line “Greed is good” spoken by the shady corporate raider Gordon Gekko, played by Michael Douglas. Gekko mentors a young stockbroker Bud Fox after Fox providers insider information on Bluestar Airlines, of which his father is the union leader.

The shameless ruthlessness of Gekko creates one of the greatest parodies of Wall Street greed, culminating in his attempt to sell off Bluestar in exchange for its pension assets. Gekko is a composite of real buyout kings –  Carl Icahn, Michael Boesky, Michael Milken and others. The Securities and Exchange Commission eventually catches up with Gekko and Fox for insider trading.

Gordon Gekko is released from prison in the 2011 sequel Wall Street: Money Never Sleeps, in which his daughter is an altruistic investor in social investments such as alternative energy.

Other People’s Money (1991) – Echoing the plot of Wall Street, a corporate raider Larry the Liquidator (Danny DeVito) tries to take over a family business in small-town New York state.  Drama and betrayal unfolds, including the company president’s attempt to sell his shares to Larry.  Eventually, the owner (Gregory Peck) convinces shareholders to support the company arguing that buyout kings are not interested in creating products and jobs.

Trading Places (1983) – The Duke brothers own a successful commodities trading firm in Philadelphia. To settle a bet on what is responsible for success – one’s environment or genetics – they engineer circumstances in which their managing director (Dan Aykroyd) and a street hustler (Eddie Murphy) trade places.

The Dukes try to corner the market on frozen orange juice by buying up orange juice futures contracts and inflating prices based on an illicitly obtained government report on orange crops, while the Aykroyd and Murphy characters sell futures, forcing a margin call of $394 million on the Dukes.  In 2010, the US Commodities Futures Trading Commission passed the Eddy Murphy Rule, banning insider trading based on inappropriately obtained government information.

Barbarians at the Gate (1993) – This movie is worth mentioning not because of the bad decision to cast it as a comedy but for the famous book of the same name on which it is based written by the Wall Street Journal journalists who covered the real life buyout. The book, more drama than comedy, tells the inside story of the buyout of RJR Nabisco by leveraged buyout firms. Like the book – considered one of the best business books of all time – the movie portrays the money and greed that motivates the buyout.
The buyout is catalyzed by the efforts of Ross Johnson, the CEO of RJR Nabisco to launch a buyout of Nabisco shareholders.

In the end, he is betrayed by several buyout firms. The investment lesson is that once a company is in play as an acquisition  target, it is rare for nothing to happen. Investors often see their shares rise in a bidding war before selling.

Rogue Trader (1999) – Nick Lesson, the trader with back office smarts who brought down the venerable Barings Bank, was the first of many rogue traders to follow.  Barings racked up a billion dollar loss trading futures on the Singapore exchange by covering his paper trail. As long as he was making money, the bosses looked the other way. The film exposes the bank system and culture that allows rogue traders free reign.

Boiler Room (2000) – The high pressure sales tactics of stockbroker operations are famous. Securities regulators have clamped down on their pump and dump operations, in which uniformed investors are sold worthless stocks with promises of great returns. Nonetheless, investment frauds are still committed on unwitting investors daily. Boiler Room is the stockbrokers’ Wall Street – revealing the deceptive tactics of brokerage operations as the firm’s cofounder (Ben Affleck) teachers his prodigies how to sell stock in what turn out to be fake companies.

Too Big Too Fail (2011) – This HBO movie is worth watching to understand how the 2008 global financial crisis unfolded. It chronicles how government and regulators maneuvered to stop the failure of big banks and thus large potential harm to the economy. When multinational GE cannot obtain financing for its daily operations, the real risk to the livelihoods of not only those on Main Street but the global economy is apparent. The greatest investment bank asset shuffle in history ensues – Bear Stearns and AIG are bailed out by the government, Bank of America buys Merrill Lynch and Lehman Brothers is liquidated. Yet as a result of these moves, as the movie reveals, US banking assets are concentrated across even fewer banks.

Capitalism: A Love Story (2009) – Michael Moore’s satirical investigations of corporate greed reveal the motivations that created the over leverage of the mortgage market leading up to the 2008 financial crisis. The director is famous for his documentary Roger and Me, in which he exposes the corporate greed behind layoffs at GM. This time, the story unfolds from the perspective of Americans losing their jobs and homes in the wake of the 2008 financial crisis, all because the mortgage market blew up owing to greedy investment banks that took on too much risk to make more money.

Arbitrage (2012) – One major financial player is missing from the movie list – the hedge fund manager. Enter Richard Gere as a wealthy hedge fund manager who is selling his business and readying for retirement when he flees the scene of an accident in which his lover is killed. He escapes prosecution but loses the respect of his daughter and partner Brooke, who discovers that he cooked the company books before selling.

We can gain some solace by knowing that for every bad guy there is a good guy in the financial markets.

Financial Effects of Alcoholism: Why Drinking Is Bad For Your Finances

The Importance of Paying Attention to Your Sexual Health