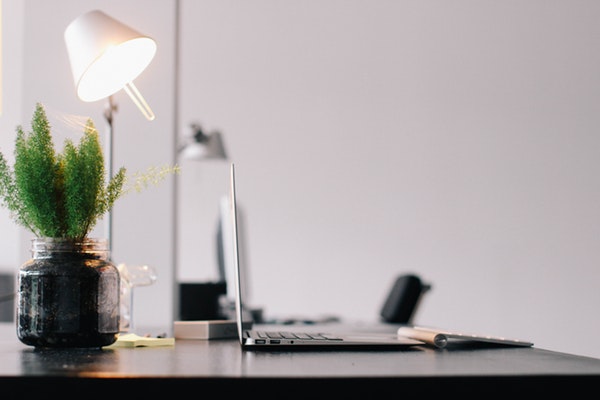 8 Famous People Who Got Fired Before Becoming Successful

Getting laid off is never easy; aside from the fact that it means no work and no pay, it can also deal a massive blow to one’s self-confidence, morale, and overall motivation. When you’re going through such difficult times, however, you might find comfort in knowing about those who went through exactly that but rose back up and became enormous successes. These 8 successful people were given the pink slip but bounced up to fame and fortune anyway, proving that sometimes, getting fired might not be as bad as it first seems; it can also be the best thing that’s ever happened to you. After all, sometimes, we need to be shoved – in this case, losing a job – in order to be pushed to the right track.

These 8 successful people were given the pink slip but bounced up to fame and fortune anyway, proving that sometimes, getting fired might not be as bad as it first seems; it can also be the best thing that’s ever happened to you. After all, sometimes, we need to be shoved – in this case, losing a job – in order to be pushed to the right track.

Related: 3 Survival Tips to Get Through a Job that Sucks & How To Fix It 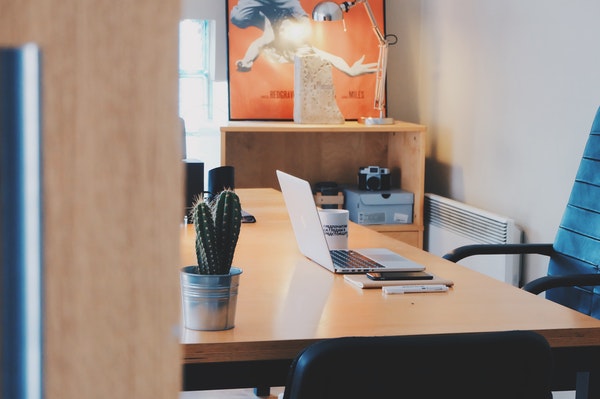 What happened: Who would have thought that the most well-known name in animation was sacked as a cartoonist? And the reason behind it? He was thought to ‘lack imagination and good ideas’ to amount to anything in the animation world! Yes, the man who created the legendary Mickey Mouse, was thought to be unimaginative one day. Somebody’s not very good at his job in Kansas City Star, and Walt Disney proved that it was definitely not him. We’re sure that this newspaper editor is eaten by regret whenever he flips through the channels and passes by Disney channel.

The comeback: Disney, together with his brother, moved to California to start their own company – Disney Brothers’ Studio – and there, they created the character that sprung them to success. He would then win Academy Awards 22 times. What a way to say “in your face” to that editor who did not see Disney’s potential, right?

What happened: Wintour’s name, without a doubt, is among the biggest ones in the fashion world. But how she got to that point was no cakewalk. Like the people in this list, she was also fired. The reason? She was told to be “too edgy”.

The comeback: And fast-forward to a couple of years when she has worked as a fashion editor in Viva, it was exactly this ‘edginess’ that made her the writer and well, the Anna Wintour that she is, and turned her into a household name. Today, she remains to influence countless of people and her writings are read by millions as the Editor-in-Chief of Vogue. And if you think she still takes it badly that she got fired, you should hear what she has to say about being fired: “I worked for American Harper’s Bazaar… they fired me. I recommend that you all get fired. It’s a great learning experience.”

What happened: Christian Bale’s case might differ from the others here. While he did get the boot for the role of Patrick Bateman in the film adaptation of Bret Easton Ellis’s American Psycho, he regained it not before Leonardo DiCaprio backed out and Ewan McGregor turned it down. The reason he was given is that the filmmakers thought he couldn’t make for a convincing sociopath.

The comeback: Well, he did prove that he can perfectly encapsulate the sociopath that is Patrick Bateman; many would say that the film would not be the classic that it is today if it was not Bale on the lead role. More than that, he proves to be a flexible and dedicated actor who can be different characters, starring as Batman in The Dark Knight trilogy, and a guilt-ridden insomniac in The Machinist among others.

What happened: Before she became the best-selling author of one of the most succesful series, Joanne “Jo” Rowling first worked as a secretary in London’s Amnesty International Office. She was put out of action after her employers got fed up with her secretly brainstorming and writing out ideas about wizard boy when she was supposed to be working.

The comeback: Her severance check was able to sustain her for the months to come as she put her focus on developing and writing the Harry Potter series. Today, she is now a multi-billionaire and has started various foundations. If she hadn’t been fired, the world would have been deprived of one of the greatest series of all time.

What happened: We all know have heard of his name, and most of us have had a taste of the fried chicken recipe he is known for. But success came during the later part of Sanders’ life. Before he was a fast food tycoon and a cultural icon, he got through many disappointments as he took on many different jobs, one of them as a tires salesman. The reason given was his bad temper.

The comeback: Things weren’t easy peasy for the would-be KFC founder. Before there was KFC, he first drove his restaurant to bankruptcy. He then decided to make handshake deals with restaurant owners to use his recipe and give him a nickel for every chicken that is purchased. It was only at the age of 74 that he got over 600 franchises that sold his beloved chickens, and without a doubt, KFC is an even greater success today.

What happened: Before becoming the pop icon that she is, Madonna first took a job at Dunkin’ Donuts in Times Square. It was short-lived, however, as she squirted a jelly filling on one customer on her first day.

The comeback: Now, having released 13 albums, making appearances in various films and shows, and starting different enterprises, Madonna probably does not even have to work another day in her life. Despite having lasted for only a day in Dunkin’ Donuts, she is recognized as the Queen of Pop, showing the world that just because you aren’t good at one thing, doesn’t mean you won’t be getting anywhere else.

What happened: We all know Oprah as a successful media mogul, but what many do not know about was before she had her own show, she was fired from her position in WJZ-TV as one of the producers deemed her “unfit for television news” for being too emotionally invested in her stories.

The comeback: As a consolation, she was offered a role for a daytime show, which she thought of as a disappointment and huge downgrade back then. But it turns out to be her ladder to becoming a multi-billionaire; with “People Are Talking” coming into a massive hit, she realized her talents belonged in talk show hosting.

What happened: Who would have thought that the King of Rock n’ Roll wasn’t anything but a truck driver before all that? But that isn’t what he was fired for, no. It was when he was in the music industry, after just one performance, that he was told by the concert hall manager in Grand Ole Opry that young Elvis would do better in life going back to Memphis and resuming his former job as a driver.

The comeback: Need we say more, really? Despite this not-so-friendly advice, Presley went on booking gigs until finally getting a part in country musician Hank Snow’s tour. A couple of years after, he became an even bigger phenomenon and imprinted the world with his music and influence. That manager probably regrets that day more than anything.

How To Kick the Overspending Habit Permanently

Disclosing Debt Before Marriage – Should You?