Home Plan Are Biases and Beliefs Keeping You From Getting Rich? 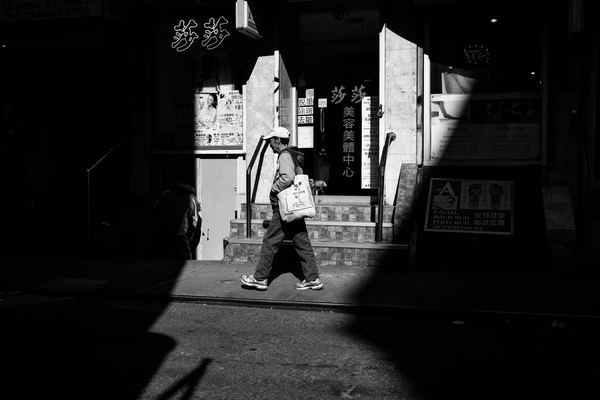 Are Biases and Beliefs Keeping You From Getting Rich? How our money beliefs are holding us back

No matter how much financial advice you get and articles you read, it remains to be a constant that your beliefs and biases on money will greatly affect your financial decisions and hence, your financial life. These include not only the views you consciously studied and implanted in your own system of beliefs but also those that are unconsciously there, perhaps brought by influence, your environment, and the people surrounding you.

Because of such beliefs, we inevitably end up doing the opposite of the quotes and motto we are inspired by and the countless articles we read and advice we get; that’s okay! We all make mistakes, after all. However, it is also for this reason why it is important to keep these current beliefs in check. Before we get to the better alternatives of beliefs on money, we must first understand how these beliefs and biases are actually holding us back.

1. Check which “money pattern” you are following, both consciously and unconsciously.

Whether we admit it or not, one of these four money beliefs or “patterns” best describes your relationship with money:

Most of are qualities are actually unconscious, so what you think is a good fit for you might not be your actual money pattern. In order for this information to be helpful, you must be able to first identify the real money pattern that fits your actual habits and unconscious beliefs. While it helps to be really honest, you might want to consult with close friends and family, or better, experts, to help you identify your money pattern. You can then start to plan how you can change your habits in order to get on the right track – the track to getting rich!

2. The next time you here there’s a clearance sale, consider the Illusion of Sale and Discount

Probably each one of us is familiar with the feeling of getting your money’s worth. Most of us were in that phase of getting pleased and even excited upon hearing the words “clearance sale”, “end of season sale”, and “discounts”.

What is a fact but remains to be common knowledge is that the idea of sales and discounts are sometimes actually tools used by retailers to attract more customers and buyers manipulatively? It is not mere fiction; for years, it’s been a common move by them to inflate the prices of their products. This is so that they can sell the items at a “discounted” price, which is the actual (or even higher than the) selling price of the products. The case of the JCPenney worker is an example. 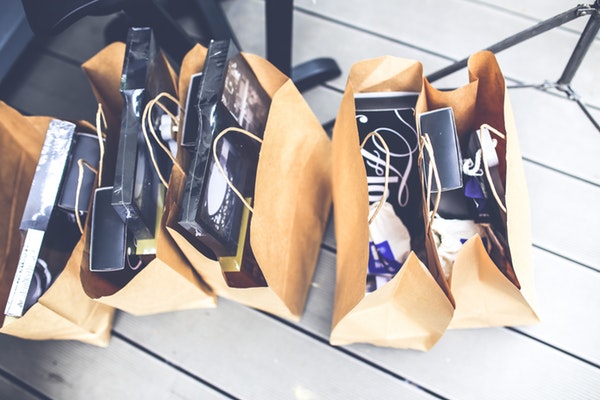 While despicable, it is admittedly an intelligent tactic to attract customers. What did they use? Psychology. Just imagine how much they have earned by applying the concepts of psychological conditioning. The idea here is to first teach the people to crave for discounts and sales. For years, these companies and retailers continued to make it a tactic to sell products in the form of sales and clearance sales; once the people are conditioned to think they are getting their money’s worth when buying from sales, they only had to inflate their prices before putting these products on discount. Whether you buy the item with its original price or discounted price, it’s a win-win for them.

That is why the attraction to the idea of sales and discounts should be something we should strive to unlearn. Other than the conditioning done by retailers as aforementioned, this urge is also founded on our unwillingness to delay gratification. So if you also have this tendency of going gaga upon hearing “discount”, to focus your attention on the future and your long-term plans would be helpful. Imagine yourself 10, 20, 30, and even 50 years from now; you would not want her having a hard time once she retires, right?

3.You should also know about the loss and regret aversion.

Many people find window-shopping relaxing; some, however, find it stressful. Don’t judge just yet; there’s actually a reasonable explanation for this. It roots from the fact that we all do not want that feeling of losing or not having something you want. It is what we can call the loss/regret aversion.

This aversion happens whenever that feeling of “regret” or “losing” washes over you as you decide to say pass to that nice dress or that newly-released smartphone. You end up telling yourself later that you should have gotten it. This comes as an advantage to retailers and companies. You end up buying things you do not really need or intend to buy because they are banking on this feeling of “regret” whenever you pass on them.

True, losing sucks. Not getting what you want also sucks. However, do not adopt the same thinking when you go shopping. It might seem regrettable not to add it to your cart, but the regret is only temporary. Wait a few hours or days, and if you are not anymore thinking about it, maybe you never really needed it anyway! Not getting that item wouldn’t make much difference in your future. Do not let your impulsive urges control you and take over your financial life.

How to Invest in the Thailand Market and Stocks

The Pandemic May Be Coming to an End, but Is Remote Work Here to...