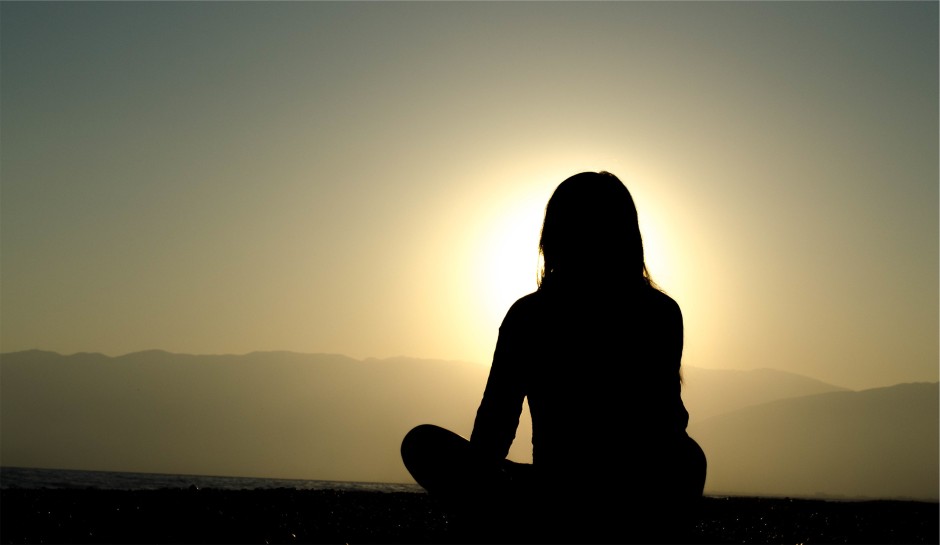 How To Make Extra Money Fast?

To keep up with the Joneses in Singapore one has to become a millionaire, a title held by 10 percent of Singaporeans. Singapore has the third highest rate of millionaires per capita, following Qatar and Switzerland.

There are many ways to make a million dollars using your natural talents.

Develop and Sell Apps – Global mobile apps will bring in over $50 billion in revenues in 2015. You will be competing with 700k apps in both the Google and Apple store, but if you create a hit the money is good. The cost of app development can vary from $50,000 for a 1-3 person shop to $1 million for a large app company.  For a bootstrap operation, most of your expense will be your own time spent on the development.

Your other major expense will be marketing. Ninety percent of iOS apps are free.  Games are the top paid apps. Top games bring in over $100,000 in revenue per day. In addition to the app sales and advertising, other revenue streams includes game tokens, add-ons, and upgrades. Gartner says only 0.01 percent of apps will be a financial success while 90 percent will make less than $1,250 per day, not chump change for most of us.

Invest in Value Stocks – Turn $100 Into $1 Million+ – Warren Buffet is famous for telling investors that $40 invested in Coca-Cola in 1919 would be worth $10 million today. Coca-Cola was a classic example of a value stock in 1919 – an undervalued stock with strong fundamentals and long-term growth prospects. Compound interest is your most powerful tool as an investor. The compounded value of $100 invested in 1928 in stocks and Treasury bills would be worth $289,995 and $1,973 in 2014, respectively. The average stock return during this period was 11.53 percent. In the 2005-2014 period, it was 9.37 percent. In contrast, the average savings account interest rate in 2015 for Singapore banks was .50 percent or lower.

If your grandfather had invested $400 in Coca-Cola stock in 1919 instead of buying a Ford Model T car – around $350-$500 back then – he would have become a Coke millionaire. If your father had invested that $400 in Apple stock in 1992 instead of buying an Apple computer, it would be worth well over $1 million today.  Most stocks do not do as well as Coca-Cola or Apple. If you forego an iPad and invest $400 in your favourite value stock today, however, compound interest will work for you, too, while the iPad will have little or no value in a few years.

Fund Your Innovative New Idea on Kickstarter – Watches were the top crowdfunding projects in Singapore in 2014, led by the battery-less Zelos Helmsman watch, which runs on kinetic energy. The start-up raised over $80,000. Global projects hitting the million goal include video games, gaming devices, movies, music albums, and 3D printing. Study what makes a top funded project. If you raise $1 million through crowdfunding, other financing options will open up. Fifty one percent of Kickstarter campaigns that raised $1 million went on to secure venture capital investing versus 20 percent in the 500k to $1 million range.

Sell Your Invention on Quirky – Quirky is where inventors submit and vote on ideas. Even a doodle can get support on Quirky. “We make millionaires” is a company slogan. This innovative crowdsourcing site takes three or four ideas out of thousands each week and supports the product development and shipping. Retail partners include Amazon, Best Buy and Target. Products can also be bought directly from Quirky online. Quirky made its first millionaire at the end of 2014 – the inventor of the Pivot Power bar, 24-year-old Jake Zien.

Write and Sell eBooks – The average price of an Amazon best-selling ebook is about $7.50. Amanda Hocking, a 26-year-old from Minnesota became a millionaire selling her vampire and romance books for $2.99 or less through her Amazon bookstore.

Develop a Blog – Google ad programs, the main money maker for bloggers, pay $2 per thousand views. If you have 10 million views a week, you will generate $20,000 per week, or $1,040,000 per year. Even Xiaxue, the top ranking Singapore beauty and lifestyle blogger, may fall short of these numbers. She has an estimated 40,000 page views a day. However, when you add in other revenue streams such as advertising, such a popular blog could easily tip the $1 million mark.

Learn how to be more productive and have a success mindset.

Lessons From the Leading Female Entrepreneurs in Singapore

Starting Out Your Investment Journey