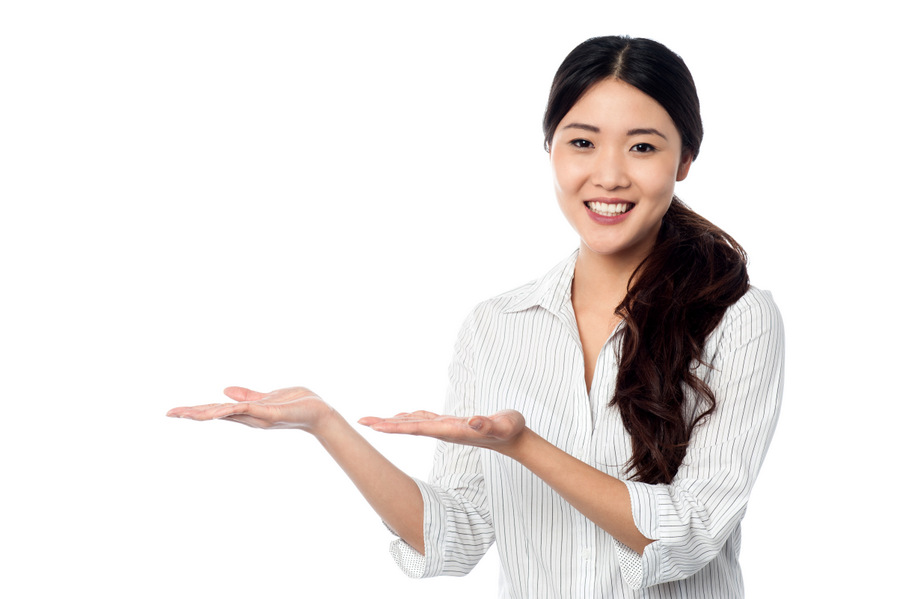 A lot changed for women compared to their lives a century ago. With the help of the movement started by the suffragettes, women in many different countries, though not all, are finally able to vote.

No longer are men automatically seen as the breadwinners of the family and the women homemakers.

Many women of today finally have the chance to choose for themselves what they want to do in their lives.

However, just making more money is not enough to get rich. So if women today are finally getting jobs, working for themselves, and making more money, how come a big percentage of them continue to be financially impaired?

Here are the factors that prevent women from getting rich despite increasing salaries and income:

Getting rich is not their priority.

This does not simply follow from the fact; various surveys also prove it. One global survey shows that when women think of success, more of them are more inclined to think of other things rather than extreme wealth.

Following the same survey, while almost 80% of women respondents chose to have more money overpower or sex, it’s not for the sake of acquiring more money but for their and their families’ financial security.

On top of the growing distrust when it comes to financial service, more women would rather save their money rather than make investments.

This means that while they do have a lot of money, they do not grow in due time as opposed to investing them or keeping them in a bank. Other matters such as going on vacations or eating out seem to be prioritized by many of them over investing. As a result of this quality of being overly cautious and intentionally limiting their options to grow their money, many of them miss out on opportunities to make it big.

Naturally, it is the men who are more likely to take such steps and risks, and it so follows that more of them can reap the bigger fruits in investing.

Too few of them are confident enough to handle their finances.

In case you are wondering why so little women take charge of their finances, studies and statistics will show us the answer why. Despite the fact that more and more women are climbing their career ladders and excelling in their chosen fields/professions, not a lot of them are handling their money on their own.

A study done by Fidelity shows that only 12% of women from Generation Y manage their finances, a significantly smaller percentage compared to the numbers in the past generations; it is 17% for females from Generation X, 24% of Baby Boomers, and 19% for the retired.

Aside from that, over half of their women respondents in a relationship think that her male partner could handle their finances better than she could. On top of that, while only 50% of men consider themselves beginner investors, it is up by 30 points when it comes to women.

The problem? It is not they do not have the abilities to handle their finances. The same research points to two things. First, it reflects the confidence gap or the lack of confidence of women in themselves that they could make decisions on finances and investments on their own.

Is Your Money Mindset Keeping You From Being Rich?

Second, it shows that many women have (or think they have) insufficient knowledge or education on financial management. They, therefore, fail to foresee the possible consequences of making certain decisions.

The solution to this is easier said than done. Education, knowledge, and experience can be building blocks for confidence. It follows that women need to be educated not only on handling their everyday finances but also on budgeting and growing their money by making well-thought-of investments.

They will need to have a try to do things on their own; mistakes will probably be made but letting these experiences serve as lessons can also help improve you at it. Instead of heeding to general advice that turns out to be equivocal, go for financial advice and planning specific to you, what you have, and your needs.

The Savvy Gifter – Make Him Happy Without Breaking the Bank

Ways to Invest in Property – Without Buying One

The New Normal: How FinTech is Altering Singapore’s Financial Landscape