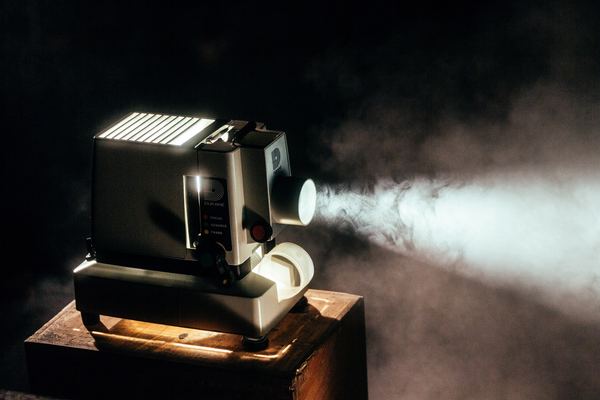 If you are a woman with friends who took up women’s studies in college or any other course that tackles feminist issues, chances are you’ve heard them talk about your career choice with classic lines like “Why are you working there when you could be more empowered here” or “Your job is too feminine and you should branch out.” Let’s face it; even women face judgment not just from men all over the world, but also from their fellow females.  Well, take a look at three signs that your feminist tendencies are making you a more judgemental person and harming the feminist movement.

You think that some jobs are too feminine

Have you ever looked at women fashion designers or fashion bloggers and thought to yourself “These women are wasting their talent and effort on careers that are too feminine.”? Do you think that women should be politicians, doctors, and lawyers instead? Chances are you have encountered a woman like this in the past or will undoubtedly encounter one in the near future. A lot of women have the false idea that choosing a job in the fashion industry or making beauty products is against the culture of empowering women. The reality is that many of these industries are dominated by male personalities. Ask anyone about famous designers and you are sure to hear a list of male names. Is it not very surprising that so-called feminine industries are still being run by men all over the world?

What to do: Instead of telling women to give up fashion and beauty in place of becoming the next president or NASA’s next female astronaut, just support them in their chosen career path. It is tough for a woman to progress in any industry especially if they are located in a patriarchal society. Support each other and realize that you can be empowered in any professions or career you choose. Never judge a woman and call her anti-feminist based solely on what she does for a living. A housewife, nurse, waitress, and makeup artists can all be feminists. 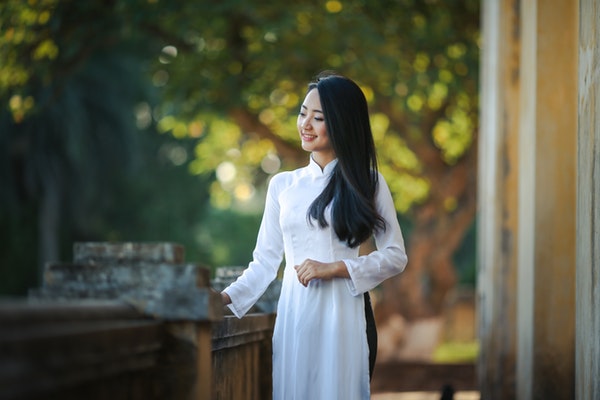 You think that females are better than males in any industry

The truth is sexism can go both ways. Women are not the only sex that gets constantly judged in today’s society. How many times have you seen women laugh at a nurse or fashion designer just because he is a man (a straight man, I might add)? There are some women who believe that any woman can do better than any male in any job or situation. While females can definitely be better than males, it does not mean that males cannot also be better than females. It sounds very contradictory, but it does in fact happen. Some so-called feminists will support and vouch for women solely because they are female. These are also the same women who will put down a man just because he is a man.

What to do: Feminism is not just about women empowerment; it is also about equality. Judging a person for having a vagina or penis is the furthest thing you could do to help promote quality. Many “feminists” make this mistake and choose to step on males because they are male. Let us all learn to respect each other’s abilities, regardless of sex.

You think that feminists need to look a certain way

Have you ever heard the words “dumb blonde” or “all beauty and no brains?” You are not the only one to encounter such derogatory terms. What is more unbelievable is that these words sometimes come from women themselves. Somehow, some women have found a way to equate beauty with a lack of intellect and vice versa. No wonder so many people look down on models and actresses as women who merely have the looks and not the capability to think.

What to do: Just because you look good on the outside does not mean that there is nothing in you skull or heart; never judge a book by its cover. Before you judge someone’s intellect, have a decent and informative conversation with them first. You will only embarrass yourself if you decide to do otherwise. One of the best examples of beauty and brains is Hollywood celebrity Jessica Alba. Jessica Alba started off her career as an actress but eventually made a name for herself as a successful entrepreneur. She is now the head of one of the most valuable beauty and child product lines on the market, the Honest Company. Women can do their nails, put on makeup, and write a dissertation all at the same time.

If you are a real woman who does want to uphold the values feminism aims to promote, you will do your very best to avoid falling into these traps. Help other women feel empowered and achieve their goals instead of judging them for their personal choices. You never know when you might need the support of your fellow females.

4 Important Factors To Consider Before Investing

Reducing Free Labor in Nonprofits – Is it Possible?

Loans: Exploring the Good vs the Ugly