Home Life Relationships Why Safe Dating Is Expensive, and Smart 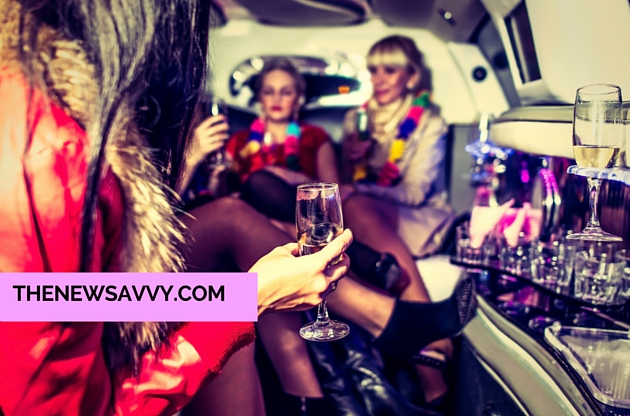 Charlie Sheen faces a lawsuit from up to 700 lovers, according to the media. His crime: he failed to tell his sex partners that he was HIV-positive. Even his onscreen love Jenny McCarthy is disillusioned and insists he should have told her about his health status. The Hollywood playboy’s misadventures are a precautionary tale.

Safe dating costs money, but no expense should be spared when it comes to your health. Visiting your gynaecologist and having testing at least once a year can ensure early detection and prevent spreading of sexually transmitted diseases (STDs).

Place your health first in dating relationships by taking these steps.

Asian women are not taking enough precautions to protect again sexually transmitted diseases. Over 1 million people a day acquire an STD, according to the World Health Organization. Women are at high risk of getting many STDs, including genital herpes (HSv2) and the human papillomavirus (HPV). Once you have an STD, you are at a higher risk of being infected with HIV.

The following chart shows the prevalence of sexually transmitted infections (STI) that are curable.

Without screening, detection is sometimes difficult. Most people with herpes, for example, are unaware that they have the virus. As always, abstinence is the best protection if you do not know your partner well. Fewer women are engaging in casual sex. Once in a relationship, more partners are going together for STD testing.

Related: Women Investing Habits vs Men – The Best of the Sexes

Condoms are not expensive but prices vary. A Durex condom can range from $13 – $24.80 SGD for a pack of 10. Producers are competing on various features such as using more expensive materials to create a more natural feeling and a comfortable condom. Even if you are taking birth control, using a condom is strongly recommended by the health community. Female condoms are an option to protect against disease and pregnancy.

Contraceptive effectiveness rates show that male condoms are the least effective protection against pregnancy. Birth control pills can cost between $30 – $50 a month. Female sterilisation costs around $1500 and can be partially reimbursed by medical insurance. Compare contraception methods and prices and choose the one that you will be the most comfortable with.

If you are serious about a love potential, have met him and are considering moving forward, you may want to consider having a private investigator check him out. Having an investigator follow your love interest around to find out if he is married or has five girlfriends on the side could cost you $50 to $100 an hour. Many cheaper online screening services are available starting at a fee as low as $20. Background checks can reveal:

In addition, your investigator may be able to gather character references, past employment references, and even impressions from neighbours and former co-workers. Use a service that is familiar with the local scene and social media. Many investigators are busy uncovering adulterers after the Ashley Madison infidelity outing, which also involved thousands of married Asian men. The investigator could find your date on Ashley Madison or under a different name with his family on Facebook.

There is a downside to online dating if you do not take proper precautions. Every week a new woman appears in the media who have been bilked of lots of money by a seductive man on an online dating site.  Online dating apps are also being blamed for the faster spread of STDs. On Tinder, your next encounter may be only a few minutes and metres away. Online dating has significantly lowered the cost of meeting people. Consider taking some of your savings and investing it in pre-screening and make your dating encounters safe.

On Tinder, your next encounter may be only a few minutes and metres away. Online dating has significantly lowered the cost of meeting people. Consider taking some of your savings and investing it in pre-screening and make your dating encounters safe.

Read also: 10 Financial Questions You Should Ask Your Date

What You Need To Know About Car Insurance In Hong Kong

Hidden Perks: How To Take Advantage Of Your Credit Card’s Benefits

These Heels Were Made for Slaying: Top 10 Heels to Buy this Season!

Financially Preparing for a Divorce