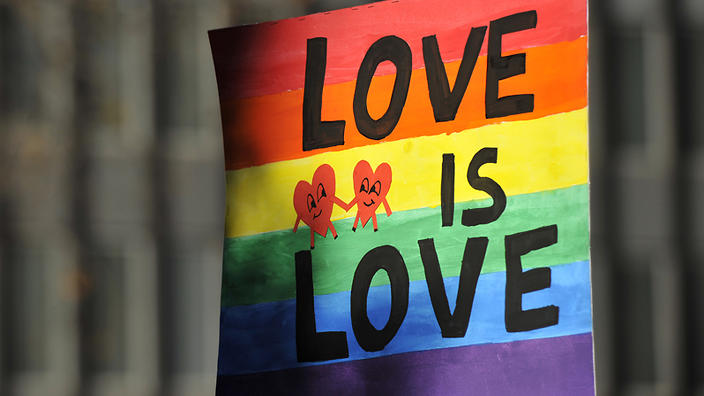 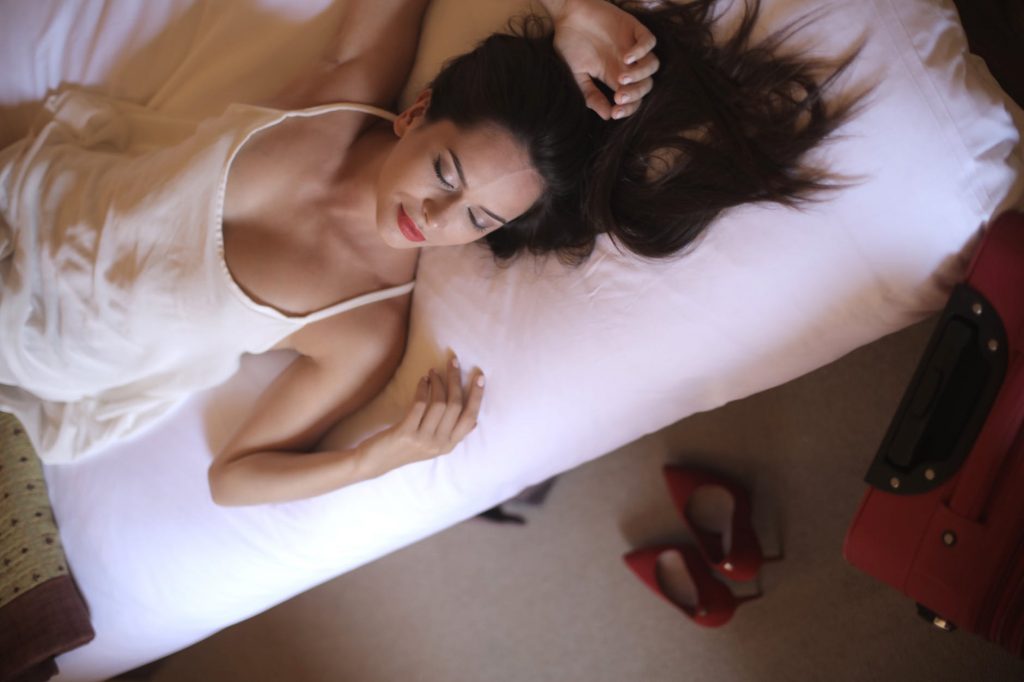 Often, it is unclear whether the laws that are applicable to heterosexual couples are similarly applicable to LGBT couples. This is worsened by the fact that there are very few materials and resources available for LGBT couples to learn about their rights.

Recently, a legal guidebook titled “Same But Different” was published, and it helped provide more information on the rights and legal position of LGBT couples and families in Singapore. Here are the important takeaways from changing your gender to marriage.

Anyone in Singapore with an identity card (IC) may change his/her gender as reflected in his/her IC by making an application to the Immigration and Checkpoints Authority (ICA). 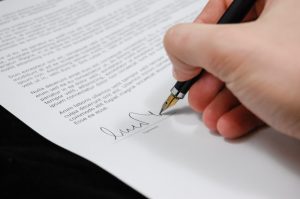 There are presently no publicly available guidelines on how far one’s transition has to go in order for a change request to be approved, but it appears from previous instances that the ICA may require a letter or certificate from the relevant doctor stating that the person has undergone full sex reassignment surgery.

Just as marriage, divorce, and cohabitation are important aspects to consider in relation to long-term heterosexual relationships, they are also important for LGBT couples.

In Singapore, all marriages must be formalized under the relevant statutory law in order to be legally recognized. For non-Muslim marriages, this means that the marriage must be entered into in accordance with the Women’s Charter.

Unions which are not considered under the Women’s Charter, such as “common law marriages” (informal unions between people who are not legally married), are not recognized under Singapore law.

Further, under the Women’s Charter, same-sex marriages are expressly prohibited. That being said, it is possible for a person who has legally changed his/her sex to legally marry a person of the opposite sex in Singapore. For example, a person who was born male may undergo sex reassignment surgery and subsequently change the sex on his IC from male to female. She may then, as a female, enter into a valid marriage with a male partner.

It is not settled whether an overseas marriage would be recognized by the Singapore courts. At the very least, the LGBT couple must have been validly married in another jurisdiction and domiciled outside of Singapore.

In the case of heterosexual couples, the spouse of a Singapore citizen or Permanent Resident (PR) may apply for a long-term visit pass in order for the couple to live together in Singapore. The relevant regulations do not expressly disallow same-sex partners from obtaining such a pass.

However, the Immigration and Checkpoints Authority (ICA) has the discretion to assess and reject applications for long-term visit passes, and it is unlikely, given the present political climate and the government’s stance on the issue, that the ICA will recognise same-sex marriages and grant long-term visit passes to the partners of same-sex couples.

Ancillary orders made in matrimonial proceedings are court orders relating to issues that are ancillary to the main divorce, such as maintenance, a division of assets and custody of children. Because same-sex marriages are not recognized in Singapore, same-sex divorces in Singapore are a non-issue. 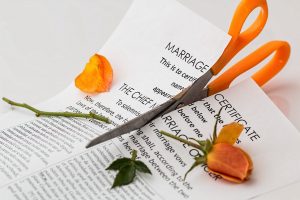 We should, instead, shift our attention to same-sex divorces that occur overseas, and the problems that may arise should an LGBT divorcee seek to enforce ancillary orders made by a foreign court, especially where the orders relate to property in Singapore. The relevant rules can be split into the following categories:

Since marriage is not an option to LGBT couples in Singapore yet, such couples that are planning to live together may enter into cohabitation contracts together. While these do not bring LGBT couples within the ambit of marriage and divorce laws in Singapore, they help provide clarity as to how they agree to live together, thus protecting them should disputes arise between them.

Essentially, a cohabitation contract is a contract that contains clauses governing matters such as the division of property and the management of day-to-day finances. It functions like any other contract in governing the relationship between the cohabiting LGBT couple.

The main benefit of having a well-drafted cohabitation contract is that each party’s respective liabilities and entitlements can be clearly set out, and this would help avoid long-drawn disputes over such liabilities and entitlements in the event of a separation. However, the main disadvantage is the uncertainty as to whether cohabitation contracts will be enforced in Singapore due to the fact that such cases have yet to be considered before the courts.

When drafting a cohabitation contract, parties should:

Travelling with a new partner for the first time