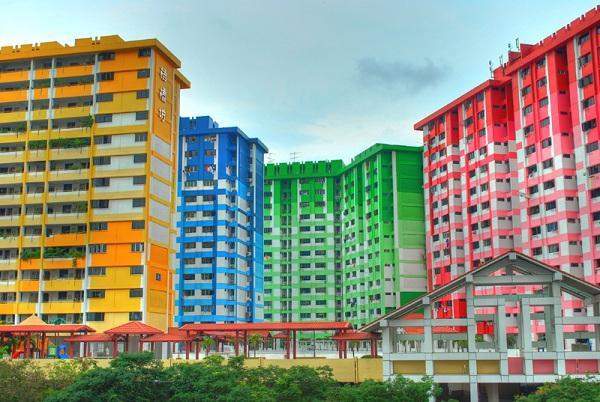 Since marriage is not an option to LGBT couples in Singapore yet, such couples that are planning to live together may enter into cohabitation contracts together. While these do not bring LGBT couples within the ambit of marriage and divorce laws in Singapore, they help provide clarity as to how they agree to live together, thus protecting them should disputes arise between them. 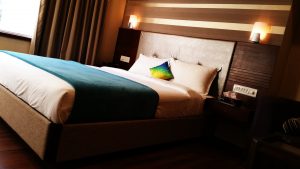 Essentially, a cohabitation contract is a contract that contains clauses governing matters such as the division of property and the management of day-to-day finances. It functions like any other contract in governing the relationship between the cohabiting LGBT couple.

The main benefit of having a well-drafted cohabitation contract is that each party’s respective liabilities and entitlements can be clearly set out, and this would help avoid long-drawn disputes over such liabilities and entitlements in the event of a separation. However, the main disadvantage is the uncertainty as to whether cohabitation contracts will be enforced in Singapore due to the fact that such cases have yet to be considered before the courts.

When drafting a cohabitation contract, parties should:

Many Singaporean couples would like to, at some point, purchase a HDB flat. However, most of the schemes that cater to couples require the couple to be married, or at least eligible to get married. Since LGBT couples are not eligible for marriage in Singapore, they are excluded from such HDB schemes. 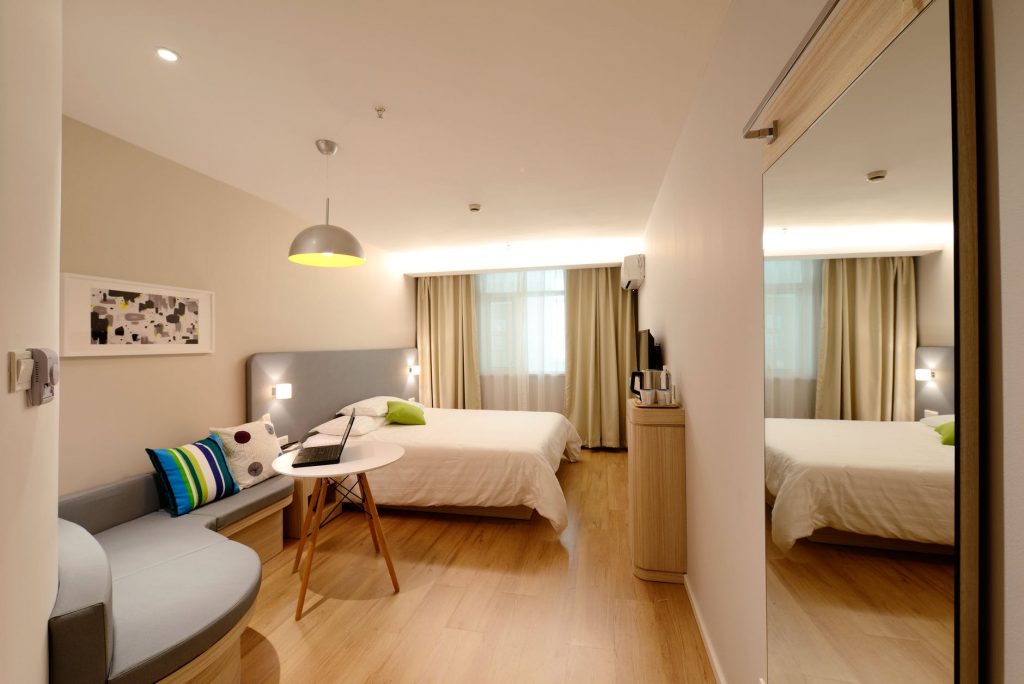 Thus, most Singaporean LGBT people, couples or otherwise, opt to buy a HDB flat under the Single Singapore Citizen Scheme or Joint Singles Schemes. However, it should be noted that single applicants have to be at least 35 years of age.

As for financing the purchase, an LGBT partner may only use his/her CPF funds or obtain an HDB loan, to fund the purchase of the HDB flat if he/she is a co-owner of the flat, i.e the flat is held in the couple’s joint names. If only one partner purchases the flat, such that the other partner has no legal rights, the couple should consider drafting a contract to govern their obligations and entitlements in relation to the flat.

Being less regulated than HDB property, private property is generally easier to purchase. However, it is also generally more expensive. LGBT couples may use their CPF monies to fund the mortgage. It is also possible for a trust to arise if one partner makes contributions to the mortgage without obtaining legal title to the property. However, in the interests of certainty, it is still recommended for the couple to draft a trust document in the event that they intend for the party with no legal title to have some interest to the property.

In Singapore, there are no anti-discrimination laws protecting tenants from discrimination on any grounds, including sexuality. Further, it is important to note that the Suggested Tenancy Agreement in the Consumers Association of Singapore – the standard template used for many leases – contains a clause which states that the tenant cannot use the flat for any illegal purpose of activities of an improper nature.

Because LGBT couples are cannot be legally married Singapore, a disagreeing landlord may rely on this clause to attempt to evict LGBT tenants. Therefore, LGBT couples should negotiate to remove this clause as a precautionary measure.

An LGBT person, as the owner of his/her insurance policy, can nominate any other individual as a beneficiary, including his/her partner. In the case of policies with several beneficiaries offered by private insurers, it is up to the insurer whether or not it is willing to recognize LGBT families and couples as a “family unit”. Similarly, for public insurers, it will depend on the discretion of the relevant body.

LGBT couples are not barred from owning a joint bank account. However, LGBT couples will not be able to obtain tax deductions, which are contingent on the couple being married.

Muslim leaving behind a valid will:

Non-Muslim leaving behind a valid will

Non-Muslim with no will: 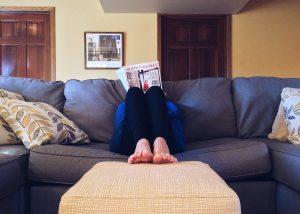 Singapore’s intestacy rules dictate that where a married individual dies intestate, a share of his/her estate will be distributed to his/her spouse and his/her children if any.

However, under Singapore’s laws, a child born to an LGBT couple is illegitimate and is not eligible to inherit any of his/her parents’ assets. Additionally, because LGBT couples are considered unmarried couples under Singapore law, the surviving partner will not be entitled to a share of the deceased partner’s estate. As for CPF monies, if the deceased partner did not make a CPF nomination, his/her CPF monies will not be distributed to their partner.

Therefore, LGBT couples should draft wills and make CPF nominations in order to ensure that their estate will be distributed in a manner consistent with their intentions.

Generally, if one partner wishes for the other to be kept informed of their medical situation, they should notify their healthcare providers.

How To Invest In Singapore