Home Life Productivity Why Women Get Less Out Of Networking Than Men (And What To... 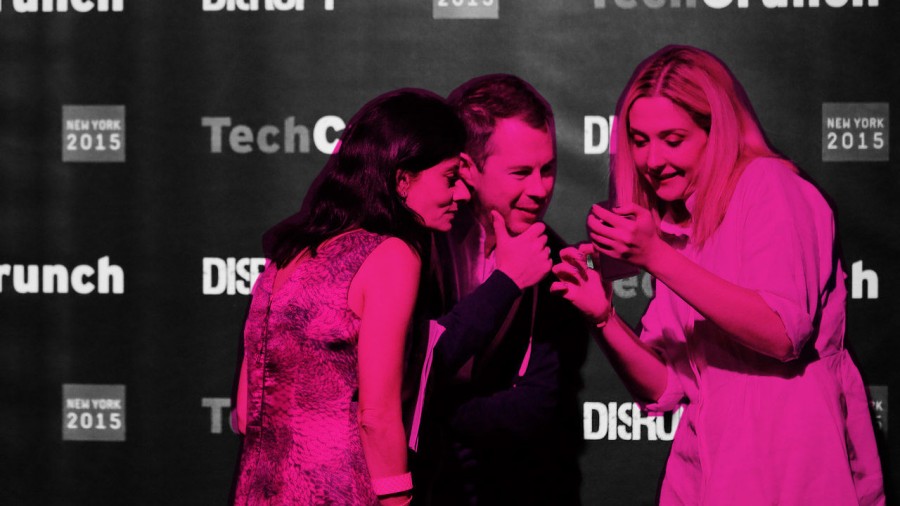 This post was written by The New Savvy and first appeared on Fast Company.

Here’s how to flip someone’s biased remark into an endorsement in casual conversation.

How valuable your professional network is may depend on your gender, according to research by Lily Fang, an associate professor of finance at INSEAD, and Sterling Huang, a PhD candidate in the same school. The researchers followed 1,815 male and female Wall Street analysts who shared the same number of school-based connections, but the men in that group proved more likely than the women to get professional help from their contacts.

That shouldn’t come as a surprise. In another study, science faculty viewed their male students as more competent and hireable than female applicants for a lab manager position, despite having identical resumes.

If the networks we build among the people in our fields—whether finance or science—yield different results for men and women, then networking itself is an imperfect solution for getting ahead. What’s more, women already excel at it. Women have been shown to improve teams’ performance, and research also shows that women tend to be better than men at understanding the subtleties in work relationships. Both of those affinities should be great for networking, yet women appear to have the skills for it without the results.

TURNING THE TABLES WHILE NETWORKING

So for women looking to beat these odds and get ahead, more networking probably isn’t the answer; all it can do is improve their chances, statistically speaking, but it probably can’t change the underlying arithmetic. The better goal is to improve the quality of women’s professional connections and to make others more likely to view women favourably, based on merits and not unconscious bias.

When women endorse other women, they’re also more likely to be seen as indirectly endorsing themselves.

One approach is for women to address that bias directly while networking. Because gender bias is predicated on grouping all women together, women can actually turn that otherwise damaging phenomenon to their favour: When women endorse other women, they’re also more likely to be seen as indirectly endorsing themselves.

Women are more likely to be called “bossy,” “emotional,” “bitchy,” and “abrasive” (among other terms) compared to their male counterparts. But because many of those negative labels are more socially accepted when applied to women, there’s an opportunity for women to covert them into positives during casual conversation. For example:

You: “I agree—she’s pretty assertive. I actually think that’s a great leadership quality. Did you know her department beat its targets this quarter?”

Colleague: “She disagreed with my idea. Why does she have to be so abrasive?”

You: “Huh, I usually find her feedback pretty useful. She’s one of the best in her field, after all. Maybe you should ask her for her input—I’m sure she’d be glad to explain her thinking if you talked to her privately.”

You can use this technique to counter other dismissive remarks, too, just not characteristics that smack of gender bias:

Colleague: “The only reason she’s so good at her work is because she pays nannies to look after her kids.”

THE ART OF SOLIDARITY

Small, casual acts of damage control like these can help stop women’s career regression. A woman’s proven leadership capability shouldn’t be allowed to get penalized—especially when that same quality would go unacknowledged or even win praise for men.

Make it a point to highlight other women’s accomplishments in conversation—particularly while networking, when you’re already focused on highlighting your own.

Women can also endorse other women by offering a direct recommendation or offering to collaborate on something. This sounds simple, but it isn’t a regular occurrence.

One reason why is because many women subconsciously see other women as competitors, not as allies—just one of the unfortunate side effects of male-dominated work cultures (and society in general).

Stopping this counterproductive habit starts with becoming aware of it. Make it a point to highlight other women’s accomplishments in conversation—particularly while networking, when you’re already focused on highlighting your own. But steer clear of women who seem bent on tearing other women down. It’s not your responsibility to change a lifetime of habit.

How to Invest in the Singapore Market and Stocks

Infographic: Habits of the Rich & What You Must Follow

Asia’s Top Golf Courses and How to Save on Them

Invoice Financing: Here’s Why You Should Take Advantage Of It