Home Life Productivity 5 Steps on How to Be More Influential 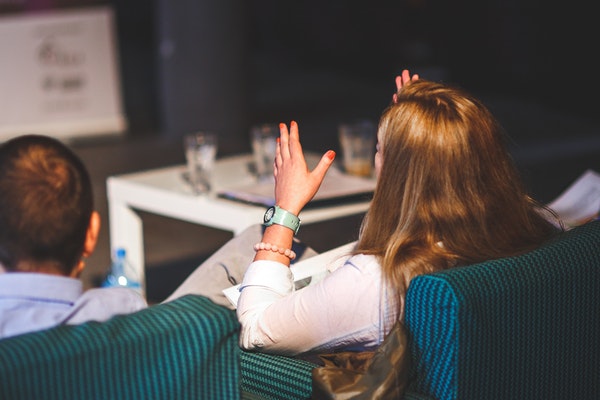 5 Steps on How to Be More Influential

Many of us think that being influential has something to do with being in a certain position of power or authority. While this is not wrong, this quality is not only limited to people of power & authority. Whether you are rich or poor, formally educated or not, employed or unemployed, you can actually be influential.

So how exactly do you do it? While some are innately and naturally influential, there are actually ways for us in order to learn the art of being one. Excellence is a habit, and if you want to be excellent in influencing and persuading people, it would help greatly to know and to put into practice the habits of highly influential people. To get you started, here are 7 steps to being more influential.

How it helps: You might think that the influencer should be the big talker. Well, think again. A simple search in google on the relation of listening and influence would show countless articles justifying that listening is among the greatest keys to persuasion, that you have to listen if you want people to listen to you. A Columbia University research would back this claim up: “[E]ffective listening can also have important relational benefits. When people feel ‘‘listened to’’ by would-be agents of influence their liking for, commitment to, and trust in the agents tend to increase, thereby expanding the agents’ influence power…” On top of that, you do not only get “relational benefits” from listening; you also get information, sometimes information that can be useful in order to persuade people.

2. Learn the different ways to appeal to people – and when to use them.

How it helps: You might think that going by the logical rules and avoiding the fallacies is the best way to go, but even philosophers would agree that people have different standards on what can persuade them. Providing an ironclad argument might work for some, but not for all. While breaking the rules of logic and argumentation is not a great idea, if your goal is to persuade, you have to accept that you might sometimes have to drop the cold facts and go for an appeal to emotions and the like. True, facts are irrefutable and studies difficult to counter, but when it comes to the art of persuasion, sometimes, you will have to go personally. This means telling relatable stories to get your point across. 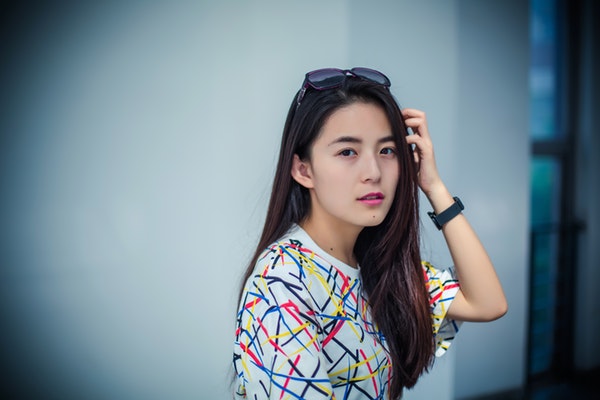 How it helps: Do not think that apologizing comes off as a sign of weakness and submission. More than anything, it shows the person you are talking to that you are rational and mature. No one wants to believe someone who is not responsible and brave enough to own up to your mistakes. Just make sure to do it when you actually did something you should be sorry about. Too much of everything is not good, and saying sorry excessively is not an exception.

4. Treat people with respect and as equals.

How it helps: Nobody wants to agree with someone who treats people with disdain and looks down on people, no matter how intelligent or informed what he is about to say is. The art of persuasion is not just about what you are about to say; how you treat the people around you and how you deliver your message affect greatly how much you can influence them with your words. There’s a reason why people doubt Sherlock Holmes’ almost flawless deductions despite his consistency.

5.Express approval, agreement, and praises just as openly when it comes to disagreements and criticisms.

How it helps: You have to show the people that you are not merely cynical; you are not there to contradict them for the sake of it. One way to do so is to regularly express your approval and praise. The common mistake by many leaders and people in power is to only talk to their subordinates whenever there is something wrong in what they are doing but not when things are going perfectly well. You have to make them aware that you recognize their good points just as you are critical of the points you disagree with.

Can Money Buy You Happiness? The Science of Buying Joy

#SavvyUpTogether Experts – Learn How They Save, Invest & Spend!