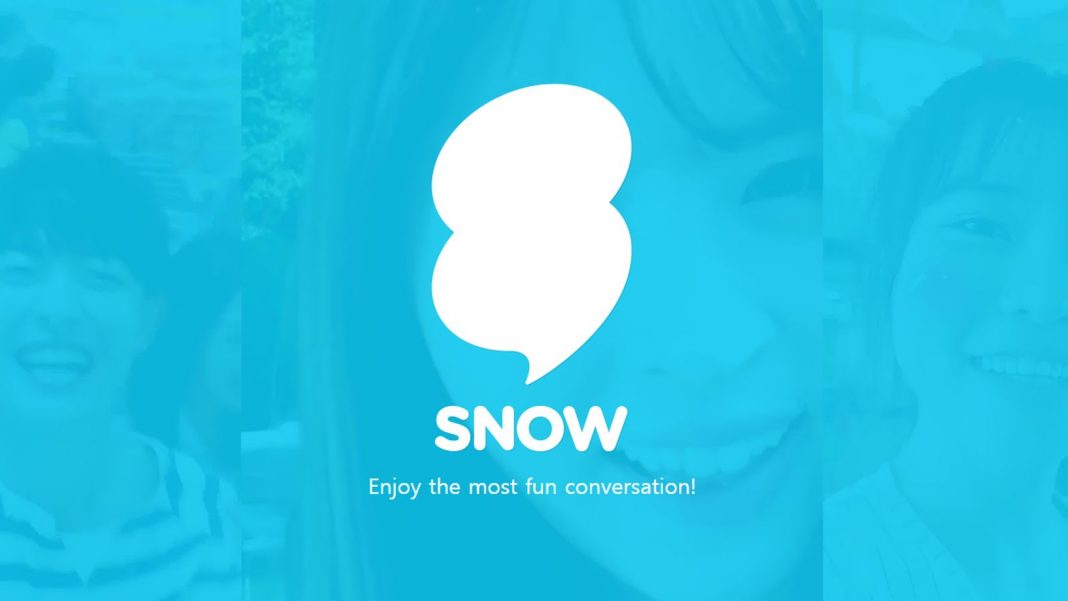 About a month ago, a South Korean copycat of Snapchat called Snow made headlines highlighting its success in Asia. Developed by the Korean internet conglomerate known for its Korean search engine Naver and messaging app Line, Snow is gaining popularity amongst teenagers who are looking for a different experience from other social networks like Facebook and Wechat.

Given the hype last month, there are a few questions that we wanted to answer. Was Snow a fad? Was its success over Snapchat short-lived? Or is it continuing to grow and take share from the famous dec corn Snapchat? Our team at ValuePenguin took a shot at these issues by collecting some detailed data on how Snow has been doing in different Asian countries about Snapchat.

Every day, the Apple App Store publicly releases its download rankings by country. A rank of “1” indicates that an app is the most downloaded application in a particular country on that specific day. A service called AppAnnie publishes this data on its website.

We collected the daily rankings of Snapchat and Snow in Korea, Japan, China, Thailand, Taiwan, Vietnam, Hong Kong, Malaysia, India, Singapore and Indonesia from June 1st to August 15th. We diced the data in a few different ways and came up with interesting findings discussed below.

Of the countries that we sampled, there were two where Snow and Snapchat are duking it out for the top spot quite closely: Singapore and Malaysia. As of August 15, Snapchat was ranked 25th in Malaysia and 32nd in Singapore.

In most countries in Asia, Snow is clearly running well ahead of Snapchat. Even outside of countries like Korea and Japan where Snow’s parent company Naver has a significant presence, Snow is leading in iOS download ranking by an average difference in rank of 79. In August, Snow was ahead of Snapchat in Vietnam by 94 ranks, and in Thailand by 58 ranks.

Furthermore, the difference seems to be widening over the last three months, cementing Snow’s foothold in those countries. In China, a country famous for being a graveyard for American tech companies, Snow consistently ranked in top 60 most downloaded apps on the Apple App Store, while Snapchat failed to break even top 1,000.

Although Snapchat is behind its clone in most Asian countries, Snapchat has been able to maintain its advantage in two of the four most populated countries in the world: India and Indonesia. In Indonesia, Snapchat was ahead of Snow in iOS download rankings by almost 70 ranks as of August.

In India, the situation is an almost exact reverse of China: Snow is struggling to break even the top 1,000, while Snapchat has been comfortably enjoying top 30 download seat on iOS.

Both are on a downward trajectory

A strange pattern we noticed is that both Snapchat and Snow’s iOS download rankings have been falling in our sample countries. We are not sure what is driving this change. It may be the release of some wildly popular game or app in those countries (Pokemon Go anyone?), but one or two new apps shouldn’t impact Snapchat and Snow’s rankings by all that much. Perhaps it is just a seasonal factor, with summer vacations kicking in and teenagers using less social apps while away from schools and friends. Whatever it is, something interesting must be happening.

Despite Snapchat’s huge balance sheet and brand name, Snow continues to prosper in Asia. While it never disclosed its user metrics like monthly-active-users, Snow could be an attractive asset to keep our eyes on for the next few months. The incumbent Snapchat is going for an IPO at $20 billion valuations already.

In comparison, Snow’s parent company Naver has a market value of $24 billion, of which roughly $8 billion is for its famous messaging app Line. Naver owns about 83% of Line, which completed its IPO in July and is valued at around $10 billion. This implies that Naver’s domestic business and Snow are being valued at roughly $16 billion.

*Views expressed here represent those of the author’s alone. This article is not a recommendation to take any action in the financial market.

Are the Beauties Earning More?

Custom Channels for Investment Advice For Women, From Women