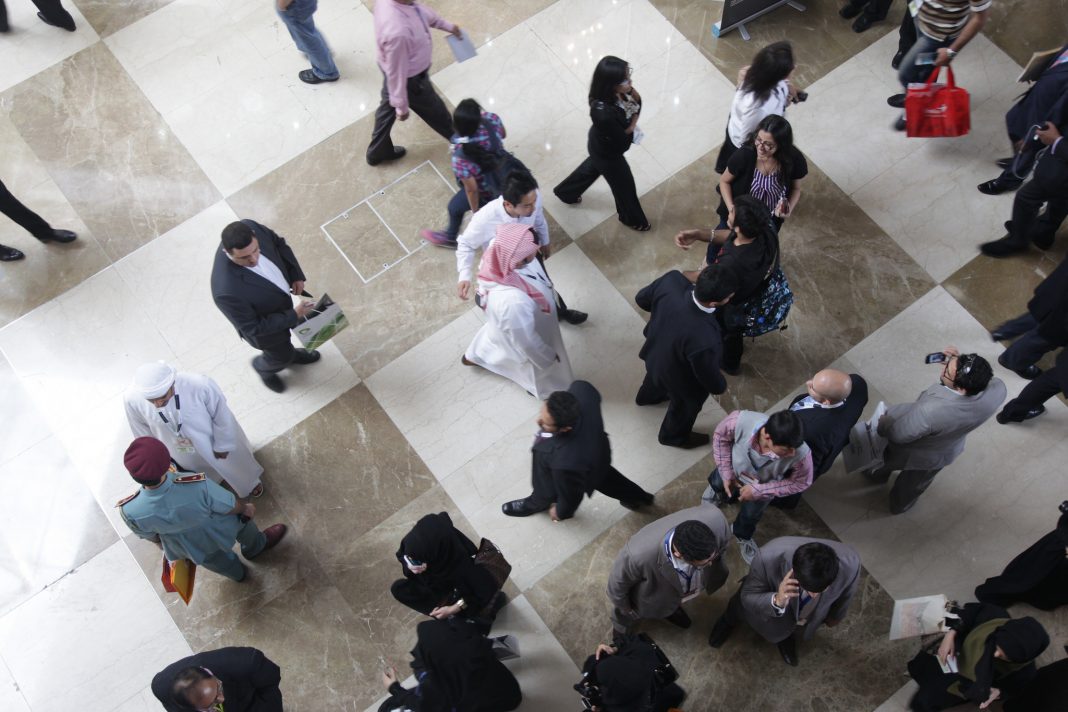 Networking is a great way to expand your social circle in the industry but with everyone trying their very best to make connections with the right people, how do you make yourself stand out in the vast ocean of talents? Though networking does not come naturally to most, it is actually a skill that can be cultivated, even in the most introverted and soft-spoken of individuals.

Here are 5 ways to use psychology to help you leave a better and longer lasting impression on your new acquaintances.

Psychologists John Bargh and Tanya Chartrand found that we are more inclined to like people who imitate our actions. You may not notice it but when you are in a particularly interesting conversation or interacting with your favourite people, you subconsciously mimic the actions of the other person. These non-verbal cues indicate attentiveness and give off the impression that you share similarities with the person you are conversing with.

This familiarity makes it easier for relationships to be formed by establishing the appearance of mutual interests and similarities. With this in mind, you can consciously increase your likability. When starting a conversation, try to use certain phrases or words that seem to be favoured by the other person. You can also follow certain mannerisms such as body posture or the positioning of hands to ally yourself with them.

2) Let them fill in the blanks

According to the Levels of Processing Theory, there are different levels at which you process new information. When you process information on a deeper level – such as by focusing on its meaning or relating the new information to things you already know – you tend to remember it better.

One way to help someone remember you better is to identify links between the pair of you. This utilises the self-reference effect to create deeper impressions because you have linked yourself to something very close to them: themselves.

Furthermore, retaining a memory is easier when you generate the information yourself, rather than learning passively. This theory is why you may have felt that you learnt better in school when you came up with your own notes, rather than reading through notes given to you.

In the context of a networking session, both of these strategies can be used in tandem. Ask open-ended questions that require the other person to think before answering and, where possible, identify similarities between the two of you. This doesn’t even have to be done in the context of industry topics, simply holding a light-hearted conversation before moving on to work-related matters will be enough.

3) Make them laugh, smile and nod The Self Perception Theory suggests that we refer to our own behaviour to know what our attitudes are. An experiment by psychologists Gary Wells and Richard Petty found that moving your head up and down or side to side (much like nodding your head “yes” and shaking your head “no”) affects how you feel about something presented to you while you are performing the simple action.

When you are networking, a joke can evoke a laugh (even if it’s a forced laugh. But do try to choose good jokes) and a smile can incite a smile from the other person. This, in turn, affects the way they feel about you in a positive manner.

To take it one step further, pose questions that will most likely have “yes” as a reply. For example “I love this dish, don’t you?” or a riskier “Have you heard of (famous restaurant name) near your office?” If they haven’t heard of or been to the said restaurant, you can even segue into making a lunch appointment at that restaurant to continue your discussion about industry-related matters.

Whenever you have the opportunity, practice your pitch to friends and even strangers, or simply just familiarise yourself with striking up conversations with different groups of people.

When networking, the most nerve-wracking thing is pitching yourself to a potential employer or someone with valuable connections in the industry. When you know your pitch at the back of your hand, this nervousness will help you deliver your pitch even better.  Mingle with as many people as possible, whether individually or in a group and the multitude of previous conversations under your belt will help you to comfortably navigate through all kinds of interactions.

5) Go to as many industry-related networking sessions as possible 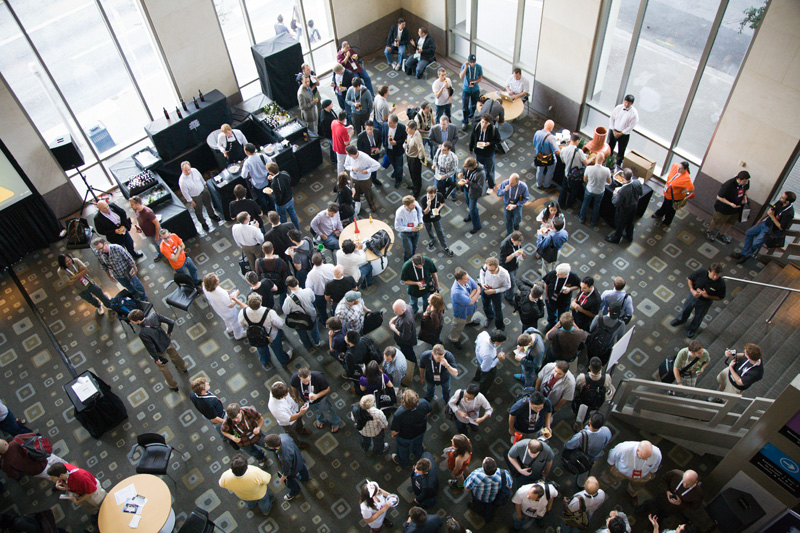 This seems like a redundant point (obviously we’re going to as many networking sessions as we can) but the keyword is “industry-related”. The goal here is to meet the same people over and over again, whether or not you get the opportunity to interact. We tend to develop more positive feelings for people we encounter more often.

Hence, increasing the number of times your face appears in someone’s mind can make them have a better impression of you when you finally get the chance to interact with them. Thus, focusing on a select few industries to network within would increase the chances of meeting the important people within that industry.

6 Questions to Ask When Planning For Retirement