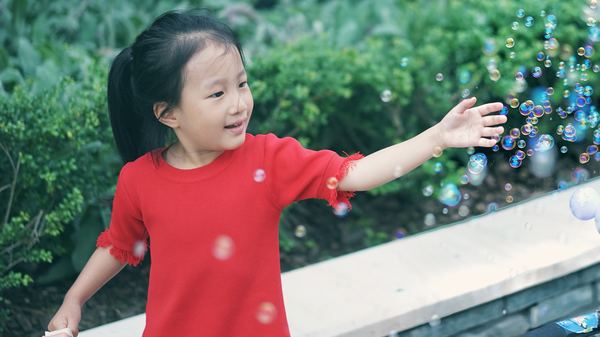 In an article published by Harvard Business Review February last year, a controversial claim was made: the advice “network more” is bad advice for women, or at least, not as good as an advice for women as it is to men. This is the question we will be tackling here.

The arguments Harvard Business Review’s Sarah Green Carmichael used to back her claim were based on separate researches, mainly a working paper by Lily Fang and Sterling Huang. Gathering data from male and female analysts in the investment industry, here is something from what they wrote:

“We find that while connections improve forecast accuracy for analysts across the board, the effect among men is significantly higher. For example, while connections lead to a 2 percent improvement in accuracy rankings in general, among men, there is a further improvement of about 1.8 percent. The effect of connections is even greater in… how the market reacts to their buy and sell calls. Connections improve male analysts’ recommendation impact by about 1.2 percent, but not at all for female analysts.”

On top of this, based on the experience of the 24 women who made it to Fortune 500 CEO’s and other researches, women have to work harder in order to get raises, gain promotions, and ultimately, reach the top of the career ladder. As a matter of fact, studies show that while men can ask for more (raise), women are less likely to do so since they are even penalized for it.

Carmichael concluded that the advices we give to men are not applicable to women, mainly because of factors outside of their control. She ends on a positive note: 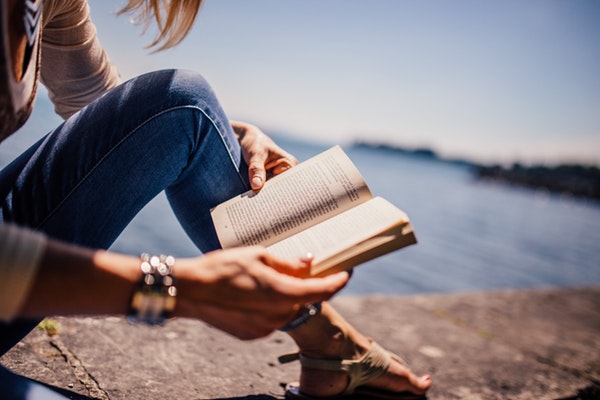 Our history may have something to do with it.

Perhaps this debate is more than the numbers and data that the researchers gathered. Maybe there is something we missed, like humankind’s long history of marginalizing women. After all, it is not for no reason that there is a myth going about that women secretly hate each other. For centuries, women have been taught to be incapable of genuine friendship; philosopher and predecessor of the Existentialist movement Arthur Schopenhauer once wrote that while men felt “mere indifference” towards male strangers, it is “actual enmity” that women feel toward each other. Some

Let us be frank here: despite the progresses we have achieved for women’s rights, we can say with beyond doubt that our markets are still male-dominated. So while Carmichael and the researchers she cited are not entirely wrong, maybe it is no reason to say that the advice “network more” is a bad one for to women. Maybe it shows that the prejudices of our ancestors affect how our modern-day society, relations with one another, and inevitably, our financial life and careers. Perhaps we should take the results of Fang and Huang’s research as a sign that there is still a lot of room for improvement when it comes to how women are treated as professionals. It also poses a challenge: the challenge to debunk the misinformed and prejudiced ideas our ancestors had on women and how they can relate to each other.

So is “Network More” Bad Advice for Women?

It is difficult to give a straightforward, “yes or no” answer to this question. We could only go as far as concluding that it depends on how the woman is planning to use such an advice. The problem with the claim made by Carmichael is that it is too big of a claim for a research that is quite specific; they may be right, however, in the sense that it is not good advice for women trying to achieve the top position in the company, say the CEO position.

However, there are other ways that a woman’s connections can help her financially. For instance, one cannot deny the key role of networking when it comes to starting, managing, and marketing a business of your own. Networking helps you widen your connections even outside your own career path, profession, or field. Whatever business you may have, you cannot do it alone; you will need help from other professionals who are experts at things you are not good at or familiar with. Having a good network avoids making this fact an issue; not only can it time but also money.

Good and Bad Ways of Using Your CPF Money

Filing Your Taxes: DIY vs. Hiring A Professional

What You Can Learn from How Wealthy People Spend Their Money