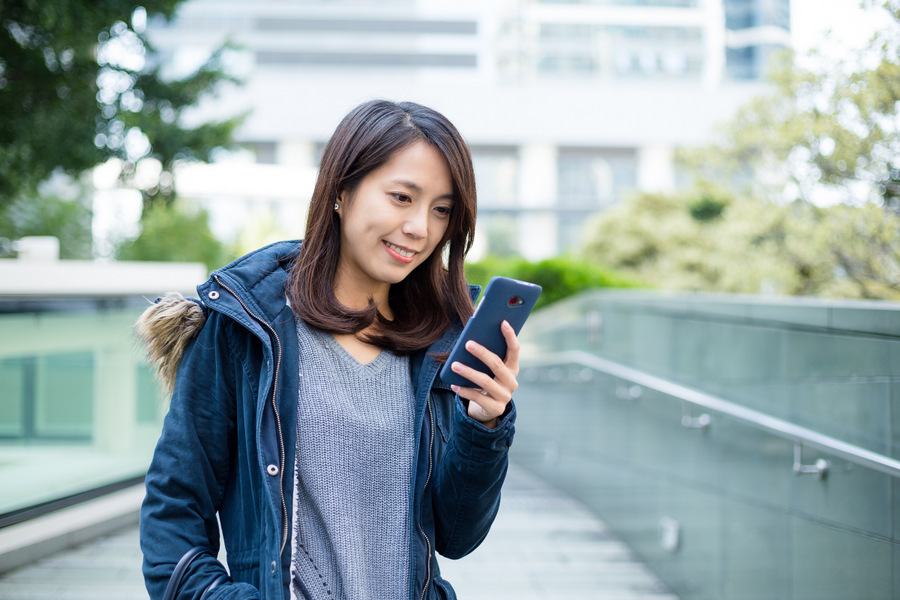 Like it or not, social media has become so intertwined with our lives that it is near impossible to live without. Can you imagine a day where you’re not allowed to interact with ANY form of social media – Instagram, Facebook or Twitter?

As with many emerging and upcoming technologies, having a footprint in social media would often define many people – it can determine one’s social status (i.e. the number of ‘likes’ a person gets), and it can even be used to market ideas or products for a tidy profit.

That said, social media can also draw out the worst in people: narcissism, attention-seeking, and of course for many of us, an annoying distraction from the daily routines of work and what we have to do.

Like a double-edged sword, social media can behave both as a boon or a bane to anyone’s life – particularly so in the workforce! So, is social media a boon or bane for your career? Let’s find out.

On the positive side, social media has been used extensively by both businesses as well as individuals to promote and market profit-generating ideas and to influence followers to purchase or invest. A well-known example would be the group TheSmartLocal.

This group is pretty renowned in the social media world in Singapore; they are perhaps best known for being one of the better travel and lifestyle companies around that started from merely a blog. Through the blog and their reviews, they have generated a massive amount of publicity for many small cafés, as well as enabling other businesses they partner to flourish.

In the same vein, social media can also play a huge part in your career. Being someone who is first and foremost, tech-savvy is already a large boon for any employer to have. Being tech savvy does NOT merely mean you have a presence in social media; rather, you know how to utilise social media and leverage it to open several opportunities for yourself.

For example, if you own your own website that leads to your portfolio and work, this hyperlink could be placed all across your social media. When a potential company looks at your CV and happens to click on your hyperlink, they would be able to see all you’ve done, and how much more you can offer if you’re hired by them! This is especially important for the freelancers and entrepreneurs. The huge amount of leverage that can be taken advantage of is nearly endless; in this case, the sky is literally the limit!

Also, for those finding jobs, a similar principle can be used. Remember that to get someone to want to hire, one must be excellent at self-marketing (in fact, almost everything in the world would require self-marketing.

How else would anyone know how great you are, if there isn’t any news or proof to show it?) Social media platforms like LinkedIn, Facebook, and even Twitter are excellent places to start building a professional online presence that can be properly used to market yourself to any potential hirer.

How can social media kill or stunt your future career?

Think about it this way. If someone’s Facebook wall is filled with pictures of him or her always drinking, partying and getting wasted, what sort of message will it send to possible employers?

If someone’s Facebook wall is filled with ramblings on politics and some petty complaints, there is a likelihood that HR may think twice about hiring that person.  You can also have a look at what usually kill peoples’ chances at a job here.

Of course, have a few photos of you having drinks and having a good time is fine – after all, you’re supposed to show potential employers that you can work hard, but you can also unwind and have fun when the situation calls for it! No one would like someone who only works and doesn’t have anything else going on in their lives.

Hirers are basically looking for personnel who can get work done and are beneficial to the company. They will filter out people they deem as liabilities or will cost them unnecessary waste in time or monetary resources.

Can You Live Off a Million Dollars Forever?

Prajit Nanu, Co-Founder of InstaRem, “Running A Startup is a Lifestyle Choice”

The New Savvy Is Three!

Mobile Services: What You Should Know When You Access Your Online Accounts