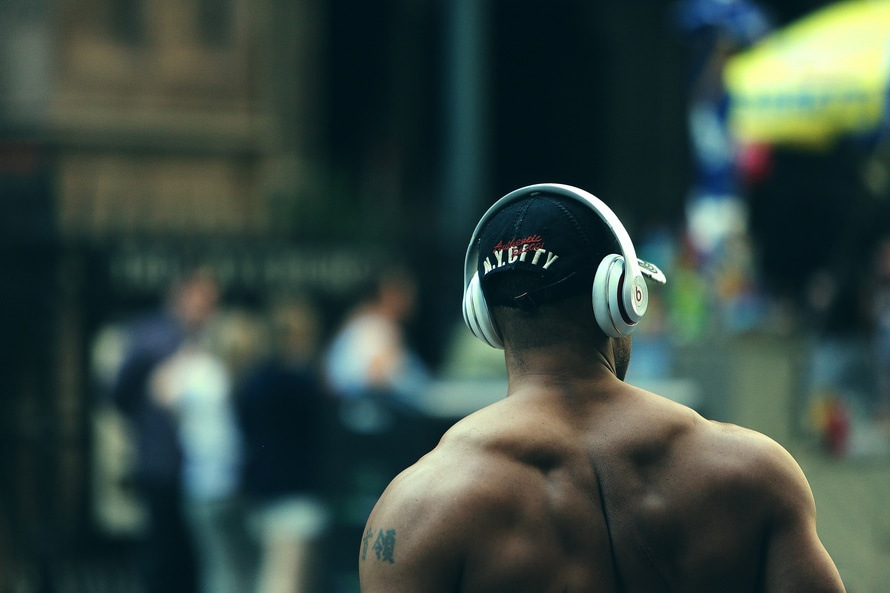 Ever so often, our brain just stops working, and we mean that rather literally for conscious thought – how often have we ventured into a lecture theatre or a meeting with nothing but a blank mind, and zero strength and capability to think of anything at all?

Somewhat similar to a writer’s block, these blocks usually stem from a variety of reasons: from lack of sleep, to stress, or because your mind is subconsciously focusing on something else.

Sometimes the sheer number of things to do and projects to remember can render our minds inert for a period. We have found a few helpful tips and tricks that can help you overcome these hurdles when you need it most!

According to research from Microsoft-Bing, the longest human attention span today is about 8 seconds.

Also, it is named the Goldfish effect because now, a goldfish has a longer attention span than us humans now.

The reasons for this effect is simple: thanks to modern technology and social media, our minds are constantly barraged with information, resulting in sensory overload, making all things digital a necessity to answer to.

It’s not hard to see how it can severely hinder you at work – in between juggling emails, work, and social media, our brains tire out, leaving very little energy left by the time the meeting starts at 1030am.

How can we avoid this? Simply put, focus on 1 task at a time, instead of trying to multitask.

The human mind isn’t built to multitask. By doing so, it requires our minds to keep switching between tasks, which has a dangerously negative effect on the concentration of our minds. It also helps to put away your social media for short blocks of about 30 minutes at a time while doing work. This is when you feel that your successes are merely flukes and one-offs, rather than the result of your effort and hard work.

While a relatively common feeling – in fact, about 70% of people felt that at some point in their careers -, it can also be a very annoying, and sometimes, even disastrous. The nagging of being ‘found out’ as a fake success can take its toll on the mind. This will wear everyone out mentally, which can lead to poorer performance at work as well as in personal life.

The easiest way to bypass this syndrome would be to take a step back, breathe and take stock of your career. Can all your successes amount to merely luck?

Perhaps a few successes can be based on luck and coincidence. Not all of them. Remember the time where the client was impressed with your technical knowledge? Or when you drove all the way to the client’s house to give him some herbal soup because he was sick? These events do not constitute luck at all. Have a little faith in yourself!

A thought comes unbidden into your mind. It was about the time when you flunked a meeting with the big boss. Instead of accepting that it happened, you try to suppress that bad thought, only to find out that it keeps coming back to you again and again, like a haunting of your past failures.

Interestingly, it has been tested that the more you try to suppress something, the more it comes back into your mind!

The effects of this at work can be bad: after such an experience, you might never want to be in a meeting again (which we know is an impossibility), or perhaps never want to learn how to ride a bike again. It could even cause us to perform badly at the next meeting (it’s similar to a learned fear).

One way of getting over this is learning to let go. It has already happened, and so we have to accept it. Embrace the mistake and learn from it. That way, we gain more experience from the failure, and we’ll improve and get better from it. So don’t try to suppress it; accept it as part of the learning process and move on.

Infographic: How to Network Effectively With (Every) Personality Sometimes, we come up with a design or a plan that is beautiful and well crafted. Others may suggest a different design or idea, which could be superior to yours. But for some reason, you seem to keep going back to your original idea, thinking that despite its flaws, it’s the better of the ideas thrown out.

This often limits our capability to learn new things or to be flexible enough to embrace change or modifications.  This term is known as concept fixation.

Of course, the potential hindrance to the workspace can be enormous. The inability to accept changes can also be potentially hazardous for the clients. Can you imagine being unable to revise the design of the bridge to be safer? This could cause billions of dollars in damage, and hundreds of lives lost! Plus, being rigid and inflexible can also limit your career advancement up the corporate ladder.

The road to overcoming concept/design fixation is a long one. First, to reduce the likelihood of fixation, it would be good to flood your mind with as many thoughts and ideas as possible – the good, bad and ugly. This forces your brain to keep working and keep up with as many factors needed to ensure the safe design elements of whatever the design is.

By drawing on all ideas and plans, an unexpected twist would be that your design might get even more creative and unique while keeping some constraints constant, which can lead to you securing that contract as well!

Are These Upgrades Worth The Money? Ways To Find The Best Deals!

What is the best way to buy Singapore ETFs?

4 Ways to Reduce Expenses and Lower Your Monthly Bills

Apartment Hunting Tips in Singapore To Maximise Your Budget Part 2