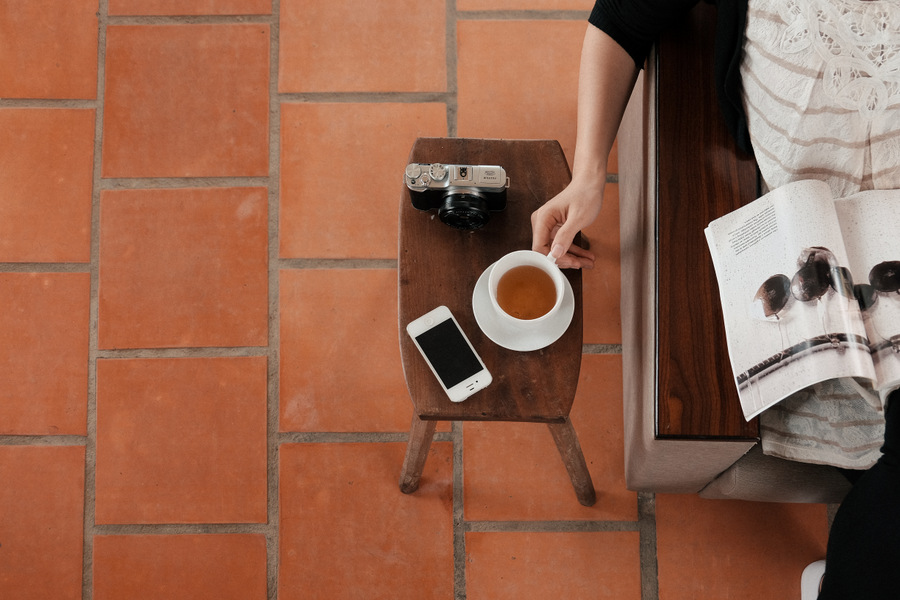 More women are tricked into getting less out of any negotiation, be it an employee at the workplace, or a buyer/consumer in the market, this is according to a recently conducted study.

In a real estate experiment, women faced dishonesty 22% of the time in contrary to men who faced dishonesty only 5% of the time. Are we going to allow that and let it go on? No! We have to wake our instinctive GIRL POWER! This means that now is the time for women to become more powerful negotiators.

“It’s never overreacting to ask for what you want” according to Amy Poehler and of course, getting what you want your way.

What type of negotiation are you getting yourself into?

Hence, I would suggest that you involve more parties in the single-handed negotiations, to prevent betrayals and ensure fairness.

Women tend to get fearful when negotiating most often without preparation. Primarily because the society engraved negotiations to be targeted towards men. Therefore, most men negotiate in an impromptu manner, while almost all women prepare ahead of time.

Carol Frohlinger, takes pride in this act of women being nervous, as she believes that early preparations are women’s strength for becoming powerful negotiators. Early preparations and practices can lead to the more favourable outcome than just randomly, ‘winging it’.

Why Women Are Powerful Negotiators

Early preparations help you determine what you really seek out of the negotiation and how much you really want it. If you are not sure why you are negotiating, you appear weak and vulnerable which increases the risk of you being misled. Convincing yourself of how significant success in this negotiation is for you can strengthen your confidence.

Expect the reaction of the person you are negotiating with and get an idea as to how his mind works. Find out what they want and how you can incorporate their wishes with your wants in the negotiations. Snoop around and know who you are dealing with. Google them or check out their LinkedIn profiles to gain a professional insight into them.

Apply ‘The Think I, Talk We’ approach. Look into the perspectives of other people, whether they be consumers or co-workers, to strengthen the points that you are negotiating.

Also, think of other’s benefits as well as yours to display good moral behaviour. This should strengthen your mind if you are becoming too distressed as you feel as though you are losing in this negotiation. Women are observed to attempt more strongly for others instead of themselves.

Avoid pretensions. Your originality will make you feel stronger, more confident and more proud to take part in this negotiation. Taking on another role most often backfires and defeats the woman during negotiations. Always project the ideal body language which consists of good eye contact, perfect posture, a determined but friendly voice and proper questioning as well as answering to succeed in every negotiation.

Good eye contact is essential to exhibit how seriously you take this negotiation and how confident you are. Likewise, an upright posture also establishes that you do not have any butterflies in your stomach. Fidgeting around with a pen or anything else around you, show the weakness in your negotiating power.

A determined voice indicates that you will not give up in obtaining what you want through this conversation, no matter what. However, you do not want to rub off an aggressive or violent vibe, so you must display a friendly approach as well.

According to recent studies, women appear to ask more questions in comparison to men during a negotiation. This is a great advantage for women as more information is obtained while maintaining a friendly and comfortable approach towards the other party in the negotiation. Obtaining more information can help you look for countless other alternatives that the other party may prefer.

Why Women Should Do Their Own Public Relations

Things to Consider When Purchasing Your Insurance Policies

Take A Mindful Detour: Credit Card Fees You Should Avoid