Home Life Opinions Where Warren Buffett puts his money – and you should, too 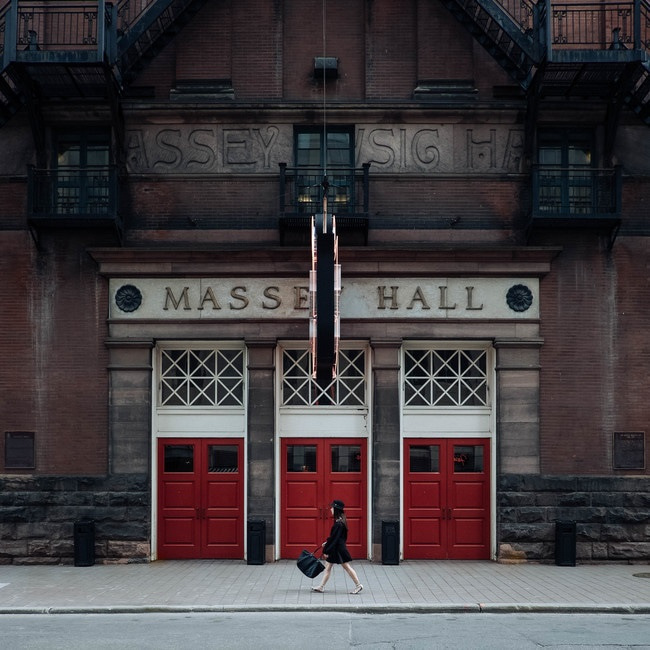 Sometimes, the professionals can’t do it better.

Money managers, like investment fund companies Fidelity and Franklin Templeton, sell the idea that their superior analysis and market knowledge will help them earn a better return on your portfolio than you can on your own. They then try to do better than the overall stock market index they use as a “benchmark” to measure their performance against. These include Singapore’s STI, the S&P 500 in the US, or Hong Kong’s Hang Seng.

Most fund managers can’t deliver on these promises, though. And there’s a better way to invest that legendary investor Warren Buffett recommends for his own family.

Warren Buffett is one of the richest people in the world with a net worth of US$66 billion. His holding company, Berkshire Hathaway, owns or has shares in some of the biggest companies in the world including Coca-Cola, IBM, and recently Apple. From 1965 to 2015 Berkshire Hathaway earned its investors an average annual return of 20%. That’s a lot better than the US S&P 500’s 9% average annual return, and probably the best investment record in history.

Where Warren Buffett puts his money

Buffet, at 85 years of age, has clearly given a lot of thought to put his affairs in order. In his will, he is leaving instructions to donate all of his shares of Berkshire Hathaway to various charities. And he will use some of his remaining fortunes to set up a trust in his deceased wife’s name, leaving the trustee with these instructions:

“My advice to the trustee couldn’t be more simple: Put 10% of the cash in short-term government bonds and 90% in a very low-cost S&P 500 index fund. (I suggest Vanguards.) I believe the trust’s long-term results from this policy will be superior to those attained by most investors — whether pension funds, institutions or individuals — who employ high-fee managers.”

Buffet recommended an index fund for one simple reason – unit trust and hedge fund fees are too high.

Most fund managers charge about 1 – 1.5% of the total amount invested annually. So in order to beat the market, fund managers have to match the index’s performance – and then do even better to cover their fees.

It is impossible to do this year after year because beating the market is already difficult. When fees and other costs are included, it’s that much harder. Asset managers that beat the index any given year don’t always do it through skilful tactics. It is probably just luck. You have a one in five chance of doing the same by simply throwing darts at a list of stocks.

This is even more difficult for hedge fund managers who typically charge a fee of 2% of the total investment plus 20% of their performance that beats a benchmark.

Standard and Poor’s (of S&P 500), one of the world’s leading index providers, keeps track of how fund managers in different markets around the world perform every year compared to their market’s index.  The index consistently comes out on top.

They are on a losing streak in Europe and Asia as well, with 70% of European funds failing to beat the market over any time period. And 60% of funds in Japan and India did not beat the index over a five-year period.

So unless you have the time and ability to make informed stock picks, your best investment strategy is to just buy an index fund or exchange-traded fund (ETF). With this strategy, you’ll do better over the long term than even the best unit trust or fund managers.

Warren Buffett is such a firm believer in this strategy for the average investor that he even bet money on it.

In 2006, at a Berkshire Hathaway annual meeting, he made a wager that he could beat a basket of hedge funds with one investment – as a way to show that hedge funds are not worth their overpriced fees. He then waited for takers.

Ted Seides and his partners from Protégé Partners, a money management firm, eventually took up the wager, claiming that they could pick a group of hedge funds that would outperform Buffett’s investment choice.

The wager was for US$1 million, to be donated by the loser to charity. The winner would be decided based on the investments’ performance over a period of 10 years – from January 1, 2008, to December 31, 2017.

Buffett went with the Vanguard S&P 500 index fund (NYSE; ticker: VOO). He chose it because it has a very low fee of just 0.05% per year, and he believed that the hedge funds’ high fees would prevent them from beating the index.

The S&P 500 had a horrible year in 2008. So, at the beginning of 2009 Buffett’s index fund was down 45%. The basket of hedge funds also did poorly, losing 25%. Both sides had bad starts, but Seides and his team had a big lead after the first year. So, they were feeling optimistic.

Recently, Ted Seides was asked by US-based National Public Radio what his thoughts were on how most investors should invest. His response was, “…they should index,” a clear acknowledgement that the market will always win.

Kim Iskyan is the founder of Truewealth Publishing, an independent investment research company based in Singapore. Click here to sign up to receive the Truewealth Asian Investment Daily in the your in box every day, for free.

Investing Or Trading The Straits Times Index (STI) – Which One Is More Suitable...