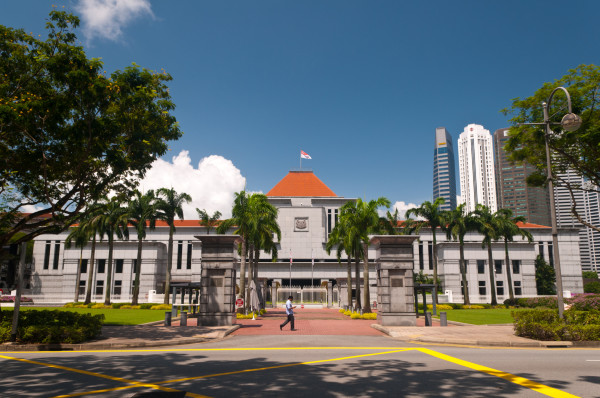 The government of Singapore is set to announce its budget plans for 2018 on Monday, 19 Feb 2018. While many media outlets have been speculating what we could expect to hear from Minister Heng Sweet Keat next week, few have covered what actually has been happening with the government spending for the last few years.

Often, looking back into the past can shed insights on what could (and should) happen in the future. Here, we attempt to distil a few major trends we observed about the government’s budget since 2009, and assess what it could possible mean for what is in store for the next few years.

By reducing the financial burden on corporates, the government may have been attempting to help businesses stay profitable in face of global competition and attract foreign companies to relocate to Singapore. However, this strategy that may not be so effective anymore as multinational corporations move their headquarters back to the US after it lowered its corporate tax rate in 2018.

Since 2009, the government has been shifting its budget away from security & external relations to invest in its social infrastructures. For instance, security and external relations represented 34% of government’s budget in 2009. By 2017, this portion had declined to 27%. This decline was almost entirely offset by social development, whose proportion increased from 43% in 2009 to 50% in 2017.

What’s particularly interesting about this growth in social development expenditure is how the government has increased its spending massively for health from 9% in 2009 of budget to 14% of budget in 2017. This reflects the aging population in Singapore, and the government’s conscious effort to provide necessary care for the elderly. However, the government has also been decreasing the portion of its budget being allocated into education, which grew by only 5.1% per year and represents 17% of its budget in 2017 compared to 21% in 2009.

Savvy readers may have noticed that the government’s total expenditure exceeds its total operating revenue. In fact, 2017 will be Singapore’s 3rd consecutive year of running primary deficit where it spends more than what it is collecting in taxes and fees. The missing data point here is the government’s massive investment income, which has been exceeding S$14bn since 2016. From the data points featured below, it’s quite apparent that the government’s investment income has been allowing the country to invest in its economy, provide special transfers for social safety programs, and build a budget surplus for the future.

There has been much talk of a potential tax hike in 2018. Given the trend we observed since 2009, it seems that some form of hike in tax on consumers is inevitable, be it a hike in GST or sin tax. However, given the prowess of its investment income profile, such a move seems hardly necessary just yet. For instance, vast majority of the S$14bn in net investment returns contribution actually comprises of very stable sources of income like interest and dividends, which are practically guaranteed. As such, it seems Singapore should still be able to increase its expenditures without running into a total deficit.

In 2017, Singapore dramatically increased its expenditure on various social infrastructures like its healthcare system and water management systems, a move that we predicted last year. This trend should continue given Singapore’s increasingly aging population. However, Singapore could also benefit from investing more heavily into long-term growth initiatives. Instead of reducing its emphasis on education expenditure, Singapore can definitely be more aggressive in upgrading its population’s competitiveness. For instance, subsidising degrees and training programs for technical skills that are high in demand is just one of the potential tactics that could help increase the productivity of its labor force in the long run. Lastly, given the government’s professed interest in developing a booming hub for startups and technology companies, it could consider allocating a lot more than 2% of its budget on its info-communication development.

7 Proven Ways To Accumulate Your Air Miles in Singapore Fast!