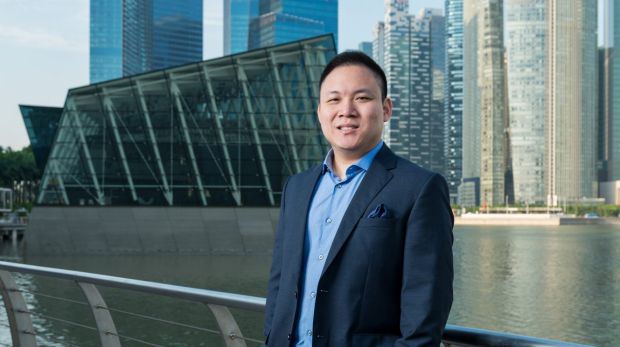 The New Savvy is pleased to announce that seasoned entrepreneur, Cheo Ming Shen, with effect from 1st Jan 2018, has joined, as an advisor to the company.

Mr Cheo, or Ming as he likes to be known, has more than a decade of experience as an Entrepreneur, and in 2006, co-founded the Netccentric Group and its well-known subsidiary Nuffnang.

In 2015, he successfully led the Netccentric Group through an Initial Public Offering on the Australia Stock Exchange (ASX), raising 12.5 million AUD, on a market capitalisation of 50 million AUD.

He has since stepped down as CEO of the company and is pursuing new ventures, alongside mentoring and advisory work with startups and companies.

5 Signs It Is Time to Change Your Mutual Funds