Home Life Opinions Dear Singaporeans, to escape the rat race, you need to be a... 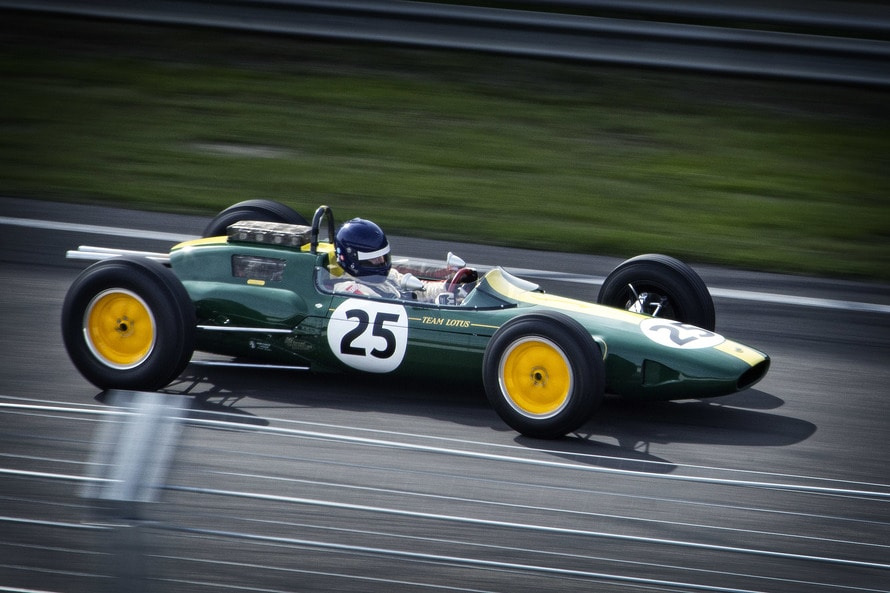 We live in a culture of consuming more than we produce.

We have been bombarded since we were kids with insane amounts of advertisements from the TV, radio, and Internet to get us to want and buy a ridiculous number of things that we don’t need.

From young, we have been conditioned to want…

As a young adult, we have been conditioned as well to want…

And today, we chase after things such as:

So jobs exist to facilitate the consumer process.

You work as an executive at an advertising firm, you become an auditor at the Big 5, you work as VP of Sales at a bank for one purpose – so you can continue to purchase more goods and services as a consumer.

It is also for this reason, why so many of us can’t seem to escape the Rat Race

The more you buy and consume, the more you are chained to your job. And your boss knows it. Think about it. Why do so many complain about their crappy jobs yet still can’t leave?

To get out of the rat race, you have to make a simple shift: from consumer to producer

Yes, you need to switch sides.

You need to become a producer first and a consumer second.

And the good news is, with the Internet today, it has never been easier to be a producer:

The truth is, it wouldn’t be easy to reorient yourself from a consumer to a producer. After all, you have been baptized since young to buy and consume, and not behave as a producer.

But this change is necessary if you’re serious about getting out of the Rat Race.

It’s time to switch teams and become a producer first, a consumer second.

Use the many platforms listed above to help jumpstart your first venture.

Apply yourself to your new venture.

It doesn’t matter if you’re selling a book, a seminar or a service,  the first step is to switch from a consumer to a producer. You need to put something useful out on the market.

And the irony of this consumer/product dichotomy is that once you succeed as a producer, you can consume richly with little consequences because you’ve had already made it financially.

But before you think so far ahead…

Switch teams first. Be a producer first, and a consumer second.

5 Things To Consider When Getting Braces in Singapore

Why Banks Are Waging a Mortgage War, and What It Means for Singaporean Homeowners