Home Life Opinions The Equivalent Of A Facebook Profile 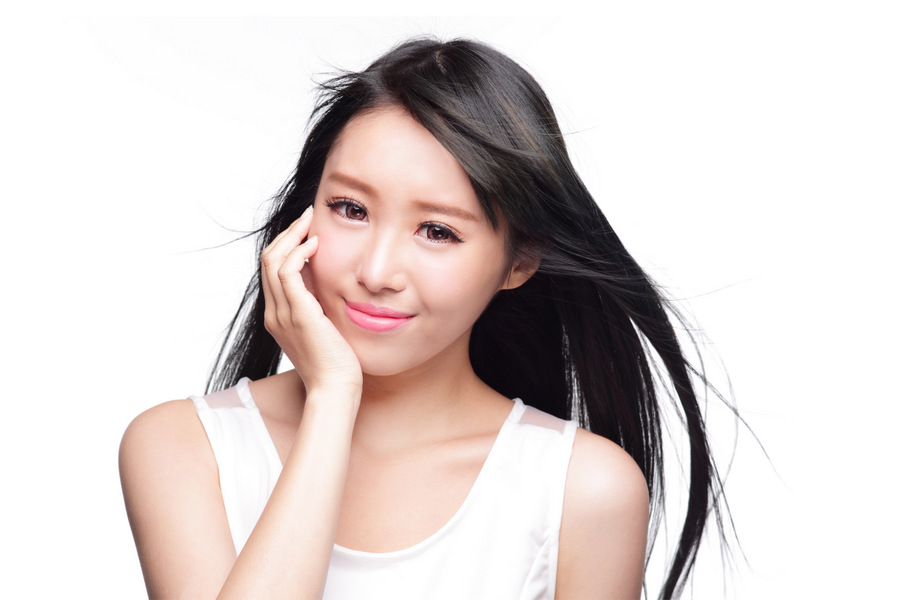 Let’s face it, we either get lied to or we lie, and it isn’t fun whichever way when the truth comes to light, and companies, as much as we rather integrity triumph over corporate greed, lie as well.

Think of financial statements as the Facebook profile of a company; it tells you what and how much the company has spent on and made from, and how likely it will survive into the next financial year.

These financial statements are usually vetted prior to publication by auditors, and presumably, the more reputable the audit firm, the more reliable the opinion of assurance. But, do not be mistaken that just because, say, the audit report comes with a seal of assurance from PwC, it means it is iron clad- remember Arthur Anderson and the Enron débâcle?

Because when it boils right down to it, keep in mind, these financial statements are only prepared to the extent of reasonable assurance- emphasis on reasonable, i.e., not 100%. Plus, there is some contention surrounding the profession that you should be aware of are that these companies are the customers of these audits.

But, do not be mistaken that just because, say, the audit report comes with a seal of assurance from PwC, it means it is iron clad- remember Arthur Anderson and the Enron débâcle?

Because when it boils right down to it, keep in mind, these financial statements are only prepared to the extent of reasonable assurance- emphasis on reasonable, i.e., not 100%.

Plus, there is some contention surrounding the profession that you should be aware of are that these companies are the customers of these audit firms and that these companies are for the most part involuntary in hiring auditors (who carry the risk of human error and nature- greed) because of financial regulations and legislature- just imagine how frightening it is when right under your nose, they are engaging in unethical work practices, thinking to themselves: Financial reporting is governed by accounting standards (these are, on a whole, not prescriptive in nature, but only serve as guidelines, hence, requiring the professionals to interpret), and depending where the company is listed in (like how it is FASB in America, and SFRS in Singapore), like the law, there are loopholes in interpreting the standards that are readily taken advantage of when beneficial.

What these financial reporting standards do is define a boundary which allows for a limited interpretation in the interest of conveying financial information in a true and fair view, in other words, profits are not over/understated, and that any omission or misappropriation of financial information should not have a material (audit speak for significant) effect on the decision making process of users of such information (bringing us back to the concept of reasonable assurance).

Within this boundary, items can be recognized, for instance, when argued correctly for instance: a liability may be seen as contingent, as such see itself mentioned in the Statement of Income as an expense, resulting in an overstatement of expenses (understatement of profits) that reduces the amount of taxable profit, hence presenting to stakeholders (those with financial and non-financial interests in the company) a tampered perspective of the company’s financial performance and position.

And while local authorities such as Singapore’s own ACRA, try their darnedest to catch the perpetrators of such heinous acts, it usually is after the damning act has been committed, i.e., too late.

Such is the questionable nature of Facebook profiles (profiles containing false information), whoops, I mean financial statements, which is most unfortunate. However, despair not, apart from IASB’s (UK’s International Accounting Standards Board) good colonial efforts to ensure the efficacy of financial reporting, there are ways of calling the company’s bluff.

1) It Exists!
With software such as Google Earth, the world is your (visual) oyster, so take a quick look at whichever site mentioned in the annual report about some paper factory, say, in Slough, using such software.

And if it’s just a patch of unoccupied land, chances are the asset claimed in the annual reports (the factory), is probably falsified. As always, corroborate your findings in producing an affirmation that is more reliable.

2) Breaking News!
Turn on the telly, or visit FT.com, or access the Bloomberg Business smartphone application, or get a copy of news in print, for example, The Economist, and corroborate from a variety of sources, to conclude an opinion of whether the company is really, for example, cash-rich or dirt poor, or doing good by its stakeholders or not, because newsmen are hound dogs are good at catching the sweet smell of rot whispering in the air.

Especially considering how the market is, for the most part, semi-strong, it would do you well to keep abreast with the news.

3) I am Detective [insert your name here]
City Harvest Church. Prime Minister of Malaysia, Najib. Enron; what these 3 have in common, at different times, is that they all have been involved in scandals about the sources of their funding, which are mired in ambiguity and complication before any reveal. While I can appreciate that it is difficult to conduct your own investigation, should you have access to a company’s financial statement/annual report, there are times, contained farther back is a breakdown of creditors and debtors, whereby you may glance at the names and quite simply, Google them to attain a level of confidence that the debtors or creditors aren’t phony.

And if you are a shareholder, you are more than entitled to question and clarify some dubious matters directly with the company.

While I am not implying that all companies are as they are portrayed in a number of movies: greedy and apathetic, and are deserving of our mistrust, I am only reminding all who reads this article, do not assume that the smiling faces of CEOs shown in annual reports are not always without knives behind them, and the numbers aren’t as they appear.

As investors or stakeholder, it is advisable that you exercise due diligence before succumbing to the impulse of committing your finances in hope of extracting extraordinary returns because before long you would be what value investors warn against speculation.
Be safe and prudent.

The Ultimate Guide to Personal Finance For Millennials

Planning for Your Wedding Budget in Singapore

The Best Cashback Credit Cards For Different Types Of Spenders

Structured Deposits 101 : All You Need To Know

How to Invest in the Indonesia Market and Stocks