Home Life Opinions I Had Conversations With People Who Are Against Equal Pay For Equal... 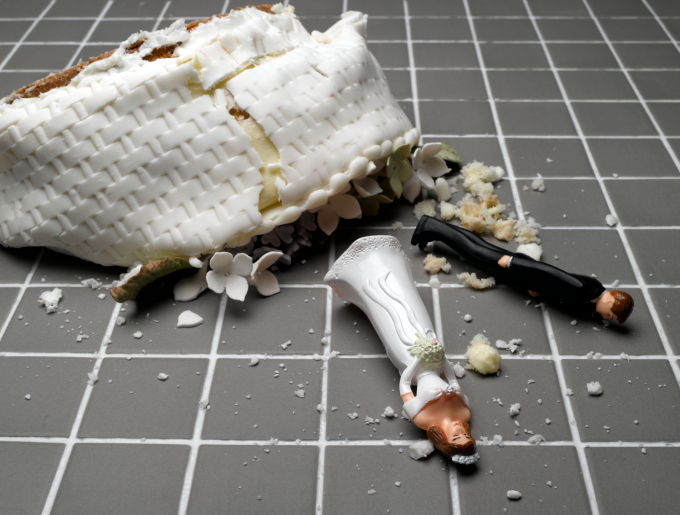 The internet is not exactly a safe haven for feminists. I mean, there are pockets of safe spaces online, definitely (which I’m grateful for). However, they tend to exist under the watchful eyes of strict, often anonymous moderators.

The moderators usually have their hands full, not just from ever-evolving definitions and labels and political correctness from their audiences, but also from potential cyber and bullying attacks from ‘meninists’ and trolls.

One of the topics (out of, sadly, many) that require constant vigilance from moderators include discussions on gender pay gap and the struggles to strive towards Equal Pay for Equal Work, which were enshrined under International Labour Organisation Convention 100 on Equal Remuneration and Article 7 of the International Covenant on Economic, Social and Cultural Rights.

Being a feminist, who has worked in multiple non-governmental sectors, including in an international women’s rights organisation, I’ve heard many types of responses when explaining my stance on women’s economic empowerment. Here are two of them.

“How do you define ‘hard work’?” I challenged. I was in my early 20s then and had not learned to be diplomatic enough to hide the distaste from my face.

“Well,” he said, “only men can do physical labour. So it’s only fair that they get more money. It’s not equal for women to get the same payment if they can’t do the same thing.” He seemed pleased with his explanation. Unfortunately, I can’t remember my reply – but we never kept in touch after graduation, so I don’t think it went well.

First of all, that kind of commentary is rude to women in the workforce who are already providing physical labour. Just because you can’t see them, it doesn’t mean that they are invisible, you know.

Secondly, the problem with reasoning like these is that it implied that physical work (usually provided by men) are more valued than non-physical types of work (provided by men and women) when in actuality, both types of work are valuable and complementary to each other.

If we follow the same reasoning – higher pay for something only one gender can do – then by right, the work of pregnancy by women is not something many people can afford!

“In turn for men’s financial care, women should prioritise taking care of their men,” he continued with a deep smile, waiting for me to take in this profound wisdom.

“Your wife must be lucky,” I said, meaning it. It’s true – I’ve met them over the years and they have been nothing but caring for each other. “Too bad there are many other husbands who don’t share the same views and abandon or hurt their wives. That’s why women should earn as much as possible, to protect herself against scenarios like this.”

“Er- yes, they shouldn’t do that. Husbands must take care of wives”

“They should take care of each other”

“But so many women are stuck in abusive marriages that they can’t escape from, because they don’t have the financial means to it. Who should take care of her then?”

He quietened. “That is wrong. Husbands should…”

And he trailed off, telling me about the eternal Hell that awaits those rogue husbands. Even until the end of our conversation, he repeated, ‘but husbands should…”

I don’t know if he realised that just because he and his wife have a happy arrangement, it doesn’t mean that other people do, too. I’ve also heard the same thing, more or less, from women as well.

This bubble – it is unfair to call it anything but – is a by-product of gender stereotypes manifested through cultural and religious expectations. While it really does mean well – and really, part of my feminism is supporting women in whatever gender role they choose – it conveniently forgets about the people who are not living in the ideal arrangement of that expectation.

Women Must Say ‘No’ When They Mean ‘No’

There are other types of responses that people give against Equal Pay for Equal Work. It’s strange how strongly people can insist that no, women’s services should be worthless. Some people believe that men and women should dominate different fields, so those fields (‘naturally’) pay differently. Some people think that the gender pay gap is merely a myth, or just economics, a simple matter of supply and demand, nothing else. Others are insistent that women should just learn to negotiate better.

All of these are interesting points, but alas, those conversations belong to other people. I am just chronicling the conversations I have personally had in this issue. The Equal Pay for Equal Work movement is making strides – and it is more important than ever for those conversations to keep coming, to hear all sides of the story, to learn from each other, to be united in our labour force participation.

What was your conversation on the topic?

Jennifer Lawrence: Why Do I Make Less Than My Male Co‑Stars?

How To Encourage Your Child To Have A Productive School Break With Money Lessons?

How Contactless Mobile Payments Can Help Singaporeans Save