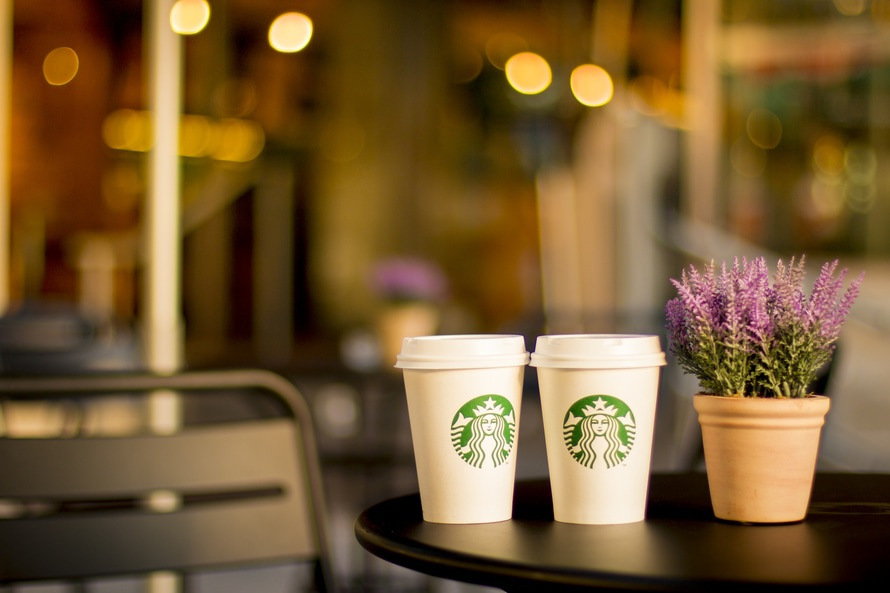 For one to be awarded a Nobel Prize is by no means a small feat, and implications on a larger scale signify that the recipient’s (life’s) work is of such tremendous value to the world entire.

As such, I think it fitting and appropriate to write an article in line with what the latest recipient of the Sveriges Riksbank Prize in Economic Sciences in Memory of Alfred Nobel (Nobel Prize for Economics), Angus Deaton, has been working at for the majority of his professional career as a microeconomist and recognized by the Economic Prize Committee: Consumption, poverty, and welfare.

For as distant as we think we are from macro institutions, we as constituents of the bigger picture (think pixels), are far more affected and effecting than we are predisposed to assume.

Please bear with me as I establish the rails for the coming train of thought: Why do we work? Why do we invest? Why do we apply for credit cards? Quite simply, it is so we would have more money. Then begets another question: Why do we need money?

A rhetorical question, isn’t it? But ah, think now, as infants, weren’t we less preoccupied with money and more with say, nutrition, and it is only as we grow older that we come to appreciate the value of money, because we learn that others value it and are willing to trade with for a number of pieces of paper that add up to what they consider adequate and fair exchange of goods that they either procured or made with specialized knowledge bereft of you.

They want your object of value (money, in most cases) as you want their goods/services, for any reason, which serves as the fundamentals of demand and supply.

Why do we work? Why do we invest? Why do we apply for credit cards? Quite simply, it is so we would have more money. Then begets another question: Why do we need money? A rhetorical question, isn’t it?

But ah, think now, as infants, weren’t we less preoccupied with money and more with say, nutrition, and it is only as we grow older that we come to appreciate the value of money, because we learn that others value it and are willing to trade with for a number of pieces of paper that add up to what they consider adequate and fair exchange of goods that they either procured or made with specialized knowledge bereft of you. They want your object of value (money, in most cases) as you want their goods/services, for any reason, which serves as the fundamentals of demand and supply.

So, again, quite simply, in the logical process of things, we want (not need) money because we have intrinsic consumption goals that can be attained with money, for the most part- bags, insurance, houses, children, medical procedures, charity, etc.

So by defining your consumption goals based on a variety of justifications, be it the likelihood of future use (future returns), or opportunity costs (is there something else you are sacrificing as you spend on something else?) can help you better manage your spending, hence potentially, increase your disposable income or savings.

However, we then hit a wall: Businesses are really good at defining your consumption goals for you, and you and many other consumers can’t help but fall prey to the glitter of marketing and advertising, amongst other reasons.

Just keep in mind that consumption is usually considered in relation to income and price (cost) of a product; if the price is reasonable within the confines of the limits of you income or disposable funding (savings, etc.), and there is adequate demand for the product, then a purchase is likely to take place.

How The Second Generation Rich Can Maintain The Family Wealth

So, with your income being the static number it is, pay close attention to the pricing strategies and how it affects you as a consumer- this where you and major institutions of commerce start to tango an economically, financially and psychologically complicated waltz.
The steps to this waltz that companies employ are usually as such (some of which you might already know):

1) Not Always a Bundle of Joy

This is a tactic often seen at spa centres as the consumer, you, are offered a suite of services in the form of an economical treatment package in contrast to a single session. You are then struck by the foresight of you coming to this spa every week, so you sign up for it, and in effect, commit a lump sum of money to services you foresee you will likely use in the future. But comes a wind of change. Your career takes an up swing and you no longer have the time to enjoy your suite of spa services, or your favourite masseuse got fired, or you found some place better, and as such, the perceived value of the services you had purchased leads to diminishing marginal utility.

On the other hand, packages that offer you the desired product without bundled discounts and additional products at a cheap; think of it as the complementary USB memory stick and the rubber laptop keyboard protector that comes with every purchase of a laptop. This might have you considering the value of the purchase as a whole, and indeed, it will seem cheaper than other offerings.

However, in reality, individually, each additional product does not add all that much value for money to your purchase, because you might already have a thumb drive, while a rubberised laptop keyboard protector can be bought really cheaply elsewhere.

In short, cost is always a factor to consider, but there are also many variables that would upset the decision making process that you must consider before making that financial commitment and understand that there are risks that will accompany the decision. And also, always do not assume that what you are paying is just for a single product; the costs of additional products may be bundled in it subtly, so make sure you understand what exactly you are paying for by breaking it down to the individual components.

2) Thank you for using plastic

Imagine that all you have a hundred dollars, and a minute and a bottle of whiskey later, you are left with just SGD30; now the jarring reality of your purchasing ability is simply limited to SGD30 because you made a purchase. It hurts- actually quite literally, as reported by articles on the psychology of consumption-, doesn’t it?

Financial Literacy Among Women In Asia

Which is why I suppose when shopping malls and businesses have allied themselves with credit card companies like Visa and American Express to bring you “offers”. So, exercise discipline when using a credit card, because you are still spending your money, with the only difference being that you get to pay it later, hopefully without the interest charges for late bill payments.

Since this article is about the relationship between consumption and prices, and the underlying belief is that you are price sensitive (I know, and they probably know too), by modifying the prices on a price tag, you as a consumer can be manipulated into purchasing more. Ultimately, you must understand that the prices set by companies are amounts marked up to earn a certain level of profit, so when the offer discounts, it is not because they are suddenly more generous, it’s just that they have come to quips that a profit is better than none. So at the end of it, they are still earning a profit, and you only perceived that you made savings. Sure, you may argue that you paid less than you would have if you hadn’t been given the discount, that much is true. However, if you only purchased something because of the discount, which made it feel like a good deal or in most cases, value for money, and not have any real use of the product, then think not of the 20% you saved, but the 80% you just spent. And in other times, the perceived savings can blind you to the true costs of your purchases as your spending is less likely to inflict guilt dampened by the excitement of receiving discounts such that you might end up spending more than you’d like.

Needless to say, there are a multitude of pricing strategies that appear to transfer to you what in economics is known as consumer welfare, so as to encourage improved consumption and demand, and because I don’t intend to write a textbook on this kind of stuff, I will leave you with one last thing before I go, in the words of my mother: Spend within your means.

Devastating Effects Of Bankruptcy On A Family

How To Encourage Your Child To Have A Productive School Break With Money Lessons?

Jacqueline Ye, Founder of Delegate, Wants To Help You To Be A Better Event...

Meet the #SavvyUpTogether Women – What Are Their 2018 Financial Goals?

Learn How To Differentiate Good Debt Vs. Bad Debt