Home Life Opinions Are Ambitions Unfeminine? Why You Should Be Ambitious Anyway! 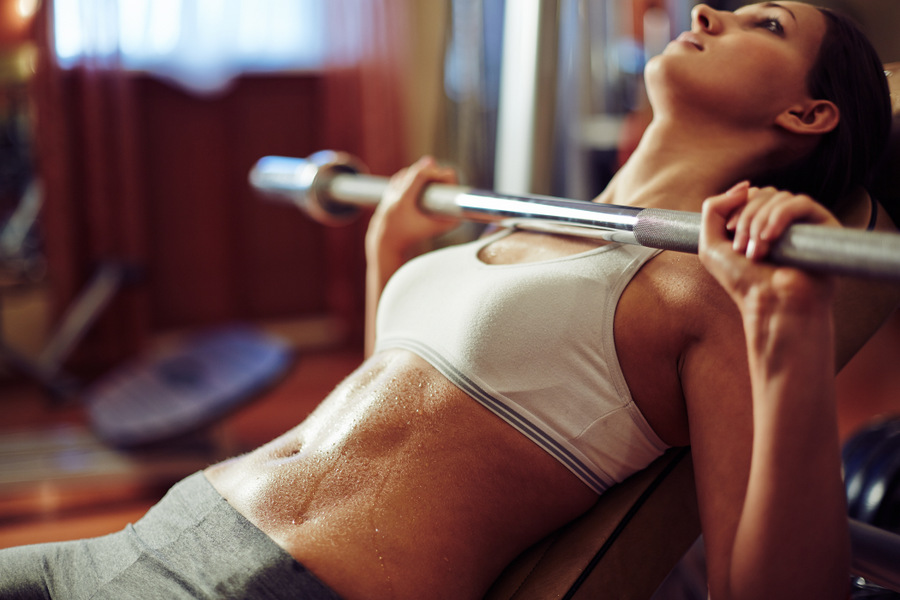 Female ambition is being blamed for the increase in divorces and job turnover. Empowered females no longer feel they need to stay trapped in an abusive marriage or unrewarding job with no career prospects. These women who have broken through ceilings and quashed stereotypes are now among the most desired women in the world. They have changed the definition of female attractiveness. Far from being unfeminine, more and more men find female ambition attractive.

Perhaps the strongest symbol of the acceptance of female ambition is the rise of the working princess. Among all the single women in the land, the Crown Prince of Japan Naruhito proposed marriage three times to the ambitious Crown Princess Masako, who studied at Harvard and Oxford before working in foreign affairs. While being ambitious once seemed unfeminine to the Japanese, they now consider Masako a role model. The multilingual princess has proven to be a popular ambassador-wife of Japan.

Few consider the socialite as the feminine ideal today. Among European royalty are highly accomplished women across diverse fields, including Olympians, lawyers, journalists and business women.

Women still face challenges for being ambitious. Here’s how successful women are overcoming them.

When was the last time you were called ‘bossy’? Did you give instructions? Take control of a situation? Provide constructive criticism to a colleague? Offer advice? These acts are part of many managers’ job descriptions. When a woman shows authority at work, though, she is often viewed as too ambitious. Women are made to feel pushy and egotistical when pursuing career goals, whereas men are deemed confident and accomplished for engaging in the same behaviour.

Do not let these double standards hold you back. Some of the biggest obstacles to success are psychological. You can choose to be above them. Affirmations can be very powerful tools for changing negative thinking and blocking out the negative thoughts unhappy people may try and project onto you. Here are some affirmations for achieving goals, thinking positive and thinking big.

Pursue what you are good at and what you love. Use your talents and expertise. Genes and natural ability will give you an extra advantage. You may also choose to focus on areas in which you show potential and have a high interest in. Dedicated, the focused practice also leads to mastery of skills and success.

Do not be afraid to try many new things in search of your talent. Dr Jannie Chan studied pharmacology and then ended up co-founding luxury watch retailer The Hour Glass. Her real talent was in retailing. Today she is the first female president of the Singapore Retailers Association.

Jean Yip pursued her love of hairdressing, despite the disapproval of her father. She has become very wealthy teaching the skill she is good at and passionate about through the Jean Yip Academy.  Not bad for a career that her father considered was for a second wife. Talent and passion are a powerful force that pushes many women to achieve their career dreams.

Use Pregnancy to Accelerate Your Career

The government is telling women in Singapore to get pregnant to improve the low fertility rate, but will it ruin your career ambitions? Workplace discrimination against pregnant women is the number one complaint by Singaporean women contacting the Association of Women for Action and Research. A 2013 Manpower study found that 70% of unfair dismissals involved pregnancy. Similar levels of discrimination against pregnant women have been reported in recent studies in the US, Britain and Australia.

Savvy women have turned the tables by becoming the employer and boss. More and more mumpreneurs are starting their own businesses, many during pregnancy leave. Sher-li Torrey co-founded [email protected] Singapore to help moms balance work and parenting and provide support to mumpreneurs starting businesses.

Attitudes are changing, helped by more moms who are bosses. Yahoo CEO Marissa Mayers took the reins at one of the world’s largest search companies while pregnant. She is now expecting identical twins. Marissa’s practice of taking only two weeks for maternity leave is being criticized as a bad example of work-life balance.  Marissa, in fact, extended Yahoo’s parental leave for both mothers and fathers and added $500 for baby goods.

In Do Women Lack Ambition?, psychiatrist Anna Fels identifies two factors that lead to the realization of childhood ambitions: a special skill and an appreciative audience. For a future Olympic skater, for example, support by others was important as having the professional skating ability to reach her goal.

By supporting other women, you can play an important role in helping them meet their ambitions.

Join [email protected], the Singapore Women’s Association, and other business groups that will support your ambitions.  The Singapore Council of Women’s Organization provides a good list of women’s associations.