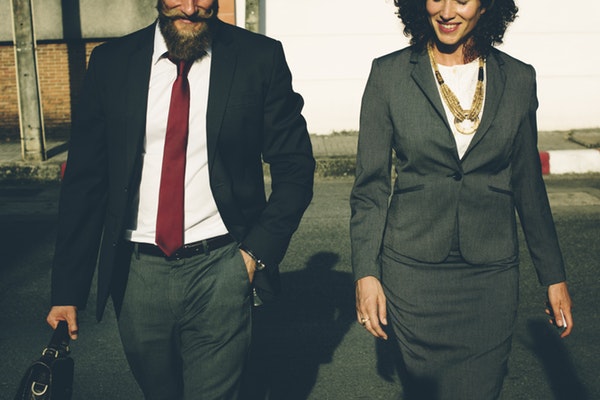 Are men better entrepreneurs than women? That’s the perception!

Are men really better when it comes to business, or do women have the advantage when it comes to being an entrepreneur? Most people you would ask would say that men are better entrepreneurs than women. A study done by researchers from Harvard University supports this idea. Researchers showed videos of entrepreneurs, randomly male or female, seeking investments in the video to groups of people. After the screening, most of the participants chose to invest in the videos where male entrepreneurs were pitching ideas. This just shows that there is still a dominant conception that males will do better in business than females would.

Is this perception true?

Of course, while such perception exists, this does not mean that it is true. While it is a fact that names like Bill Gates, Steve Jobs, and Jack Ma dominate the business headlines every single day, there are also a number of successful female entrepreneurs who have made the news. You might not know it, but women like Martha Stewart, Oprah Winfrey, and Christy Walton make millions every year doing things just as well, if not better than men.

Women in all sectors from different parts of the globe, including those who are involved in entrepreneurial endeavours, are becoming more and more empowered every year. The world of business is no longer exclusive to old and experienced men, there are already a number of young men and women who are leading the way in a number of different industries. Studies are already showing that women are catching up with men in the business world, maybe even showing that women have the advantage in a number of areas and are becoming more successful than ever. 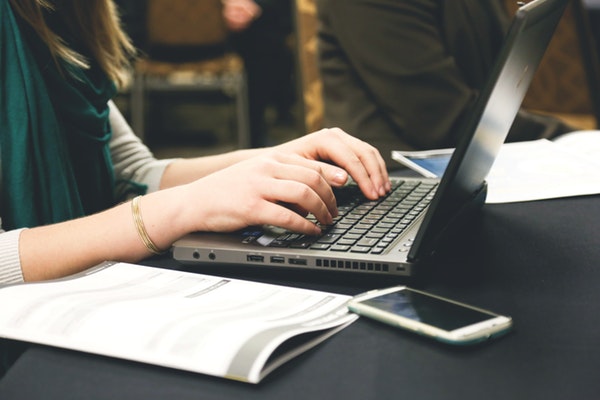 One such example is a study done by the Centre of Entrepreneurship that shows women know how to take the right risks in the business world. Let’s face it, no matter how things go in business, we have to accept the fact that there are always risks involved. Business would not be intimidating if it was incredibly easy and inviting.

The study showed that women tended to see risks as opportunities more than men did. This doesn’t mean that women will just take chances with anything that comes across their way; the study also showed that women have a great capability to assess risks. So while women would take more risks than men, they would also be realistic in the way they approach those risks.

Success of women-owned businesses vs. men’s

The same study also revealed that women are less likely to brag about their business success compared to men. Only forty-two percent of the women who participated in the study claimed that their business was a success while sixty-two percent, a majority, of the males said that they would consider their own business a success. If you think that this line of thinking only applies to people living in the United Kingdom, think again. The researchers surveyed a lot of people, in fact over two thousand of them, across countries like the United Kingdom, Germany, Singapore, and the United States of America.

Empowering women in the world of entrepreneurship

These are just a few of the studies that show how the business world is leaning towards a more progressive attitude regarding gender equality. More women are taking the risk to dive into entrepreneurship and more men are accepting the fact that women can be just as good as, or even better than men when it comes to business.

In support of the cause of empowering women in the fields of entrepreneurship and business, let us share with you some advice you may find useful:

Instead of dwelling on the inequality and unfairness of the men vs. women competition, why not put your energy and attention on doing your job and being more productive? While it is not a problem we should ignore, some women overdo it and forget their other responsibilities. Remember, you are not only a woman; you are also an entrepreneur!

Because of the remaining prejudices and the other ideas we have on gender roles, it is not an overstatement to say that women generally face more difficulties in achieving success in entrepreneurship than men. Men and women also have different resources and advantages.

It is for these reasons that you should seek for advice specifically addressing your situation and considering the different options and resources you have as a woman. For instance, many programs started by various organizations and women rights groups are geared towards helping fellow women’s businesses such as EBW2020.

In support of this cause, make sure to make it part of your business’ goal to promote a workplace that depends on productivity and merits rather than having an x & y chromosomes (or x & x). As the legendary Gandhi once said, “be the change you want to see in the world.”

So if you are still hesitating about starting your own company because you think that men will gang up on you, that might not really be the case anymore. Even if a couple of guys do decide to go after you, there will a number of successful female entrepreneurs who you can look to for inspiration and help you along the way. Every woman who chooses to go against negative stereotypes and become who they want to be will always inspire future female entrepreneurs. Remember, being a great and successful entrepreneur does not have anything to do with what lies between your legs.  Go plan your next start up and get ready to become successful.

ILPs 101 : What are Investment-Linked Insurance (ILPs) ?

Mortgages in Hong Kong: How Much Should You Borrow?

5 Steps on How to Be More Influential

The Power Of Dividend Investing