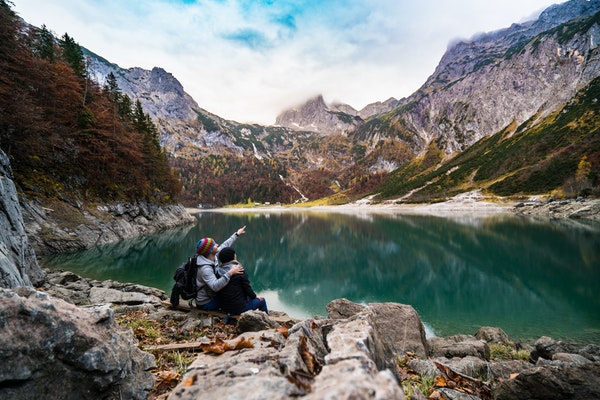 You’ve probably thought about it at least once before: if you earn a lot of money, what would you spend it on? You could buy all the things you’ve ever wanted, try dining at a fancy restaurant or even go on a luxurious vacation.

While this is definitely true in most cases, it turns out making more money doesn’t necessarily lead you to change your spending patterns all that much. Here, we discuss some of the surprising ways that wealthy people spend money that may make you think differently about wealth.

People don’t splurge on shopping just because they are rich, but they do spend a lot of experiences

When it comes to having extra income to spend, people seem to prefer purchasing experiences, a lot more so than purchasing physical goods. According to our study of the average household budgets in Singapore, the average Singaporean household spent around 4% of its monthly budget on shopping.

One could easily expect a person to spend 10-20% of their monthly budget to buy new clothes, jewellery, watches or iPhones as they make more money. However, the proportion that shopping makes up as a percent of total monthly spending remained constant around 4% even for the top 20% of households in terms of income.

Although you may have thought about buying all the fancy fashion items and electronics you’ve wanted before, data suggest that people don’t suddenly splurge on shopping just because they are rich.

In contrast, we did observe that higher income meaningfully increased expenditures on recreational experience like travelling, watching shows or movies and reading books. For example, the median household spent about 10% of its monthly budget on recreational activities.

This level increased to 13.5% for the top quintile of families in Singapore, while it decreased to 6.5% for the bottom quintile of families in Singapore. When it comes to travelling, rich Singaporeans showed a special willingness to spend: the amount spent on trips increased from S$2,285 for the median household to S$7,554 per year for the top 20% households.

People spend the same amount of money on groceries, but not on dining out

We observed a similar trend in people’s spending on food. While the most families spent around S$1,000 per month on groceries and hawker centres regardless of their income, wealthy families showed a significant increase in their spending on restaurants.

The top 20% of households in Singapore, for example, spent nearly 3 times as much on restaurants than the median household. This may be related to the trend that we observed between shopping and recreation.

While everyone considers groceries and hawker centres as fulfilling daily necessities around food, dining out at restaurants could be considered much more of an “experience” either socially or culinarily, if not both.

Perhaps unsurprisingly, wealthy families spent a significantly higher amount of money on education than the rest of the country. The top 20% of households spent almost twice as much as other families on university education and secondary education in general.

They also spent at least 4 to 5 times more on overseas university education than other households. Given that tertiary degrees can more than double a person’s income compared to just having a secondary or post-secondary (non-tertiary) degree, this highlights the inherent advantage that the wealthy enjoy in maintaining their economic status.

However, it also means that other families should not shy away from investing in their own educations, especially when it comes to paying for a university degree so that they can increase their earnings potential. 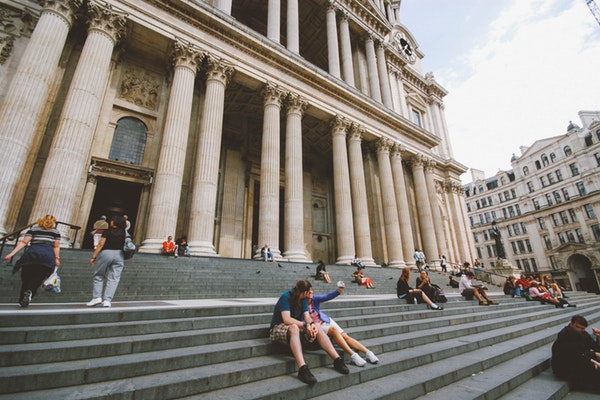 It turns out that being rich doesn’t necessarily lead to being more generous. The most generous income group was 61st to the 80th percentile of households, who spent S$53 per month (S$636 per year) on social services, 77% higher than the median household.

However, the richest 20% only spent S$39 per month on social services, not much higher than the median and 26% lower than the 61-80th percentile who make much less income than they do.

There is a great Ted Talk on how money can buy happiness. Essentially, Michael Norton’s message is that money used to buy experience and to help others. In this aspect, our findings were somewhat disappointing: there’s much learn from the second wealthiest quintiles of households, but not the wealthiest quintile.

However, there are other lessons we can learn from the wealthiest households in Singapore, especially in terms of how to spend money to become happier and perhaps wealthier.

For one, there are many other studies that discuss how buying experiences contribute more to your happiness than buying goods. Our data on different household’s spending patterns certainly seem to confirm this.

Not only that, investing in your family’s education is a critical component of achieving financial success and happiness. If one of the biggest investments that they are making is on education and this has a material impact on a person’s earnings potential, then it makes sense for the others to invest as much as possible on education as well in hopes of joining the top 20% of the country.

Financial Success: Actions You MUST Take Every Decade & Age