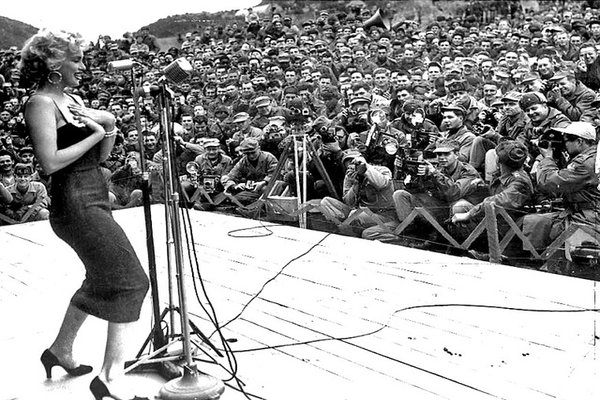 It’s a tough world out there for women, especially those who have big dreams and high aspirations. Rejection is not uncommon to the average woman looking to make something out of herself.

Many men and women have this false idea that women belong in the house, cooking for their husbands and taking care of their children. While there is nothing wrong with being a very reliable and responsible housewife, it is not wrong to want something more out of life.

Some women gather the courage to face the world and show everyone that women can do more than just cook food and change diapers. We will talk about some of the women who have established themselves as influential and important personalities outside the home.

Anyone who loves reading books or watching movies has probably come across the Harry Potter books or movies at some point in their lives. Who can forget the lovable and unforgettable escapades of our favourite wizards in Rowling’s magical masterpiece?

Her writing has brought her millions of readers (and probably dollars) and inspired others to look beyond the ordinary and chase the extraordinary, just like Harry Potter and his two best friends.

Did I also mention that one of the most important characters in the books, Hermione Granger, is also a strong and inspirational woman like her creator? While it’s easy to see J.K. Rowling as one of the most successful writers of our time, many people do not know what she had to go through to achieve her success.

How she overcame rejection: What most people fail to know is that life wasn’t always fun and creative for J.K. Rowling. She was actually a secretary before she came up with her writing ideas. Who would have imagined her getting coffee and pushing papers all day before her breakout success?

Fortunately for us and every other book reader out there, she lost her job because she was too busy thinking and writing instead of photocopying itineraries for her boss. Now she is one of the biggest names in the literary world thanks to her creativity and desire to follow her dreams.

Know the songs “Born This Way”, “Poker Face”, or “Bad Romance”?  You have Stefani Joanne Angelina Germanotta, better known as Lady Gaga, to thank. Chances are everyone born in the last thirty or forty years has heard at least one of her songs blasting on a radio and climbing up the charts.

Lady Gaga already has five albums and numerous hit songs under her belt, not to mention a few film and television roles such as La Chameleon in Machete Kills and The Countess in American Horror Story: Hotel. The extremely eccentric singer and actor have also wowed the world with her fashion sense and wardrobe, often choosing clothing that shocks and inspired those who see her in it.

How she overcame rejection: Not many people know that Lady Gaga was actually signed to DefJam records (responsible for popular artists such as Iggy Azalea, Justin Bieber, and Kanye West) in 2006, a few years before she rose to the spotlight.

This is because while she was actually signed to the record label, she did not really last long there; in fact, she was signed to the label a total of only three months. Being dropped from a major label obviously affected her, but she chose to prove them wrong and later came up with the hit album The Fame in 2008. She is now also one of the biggest advocates of LGBT rights in the world. 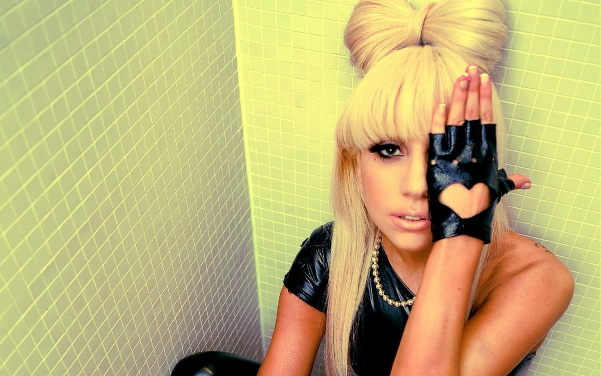 You might not have any idea who Marilyn Monroe is, but when your parents were your age, Marilyn was one of the biggest names in the United States entertainment industry. Starring in films such as Some Like It Hot and How to Marry a Millionaire, she made a name for herself as one of the most beautiful and popular icons of her era.

She would’ve been bigger and more famous, had she not suddenly passed away at the age of 36 in 1962. Even though her life was cut short, she was able to create a name for herself as one of the biggest sex symbols of the century.

How she overcame rejection: Would you believe it if someone told you that Marilyn Monroe was too ugly to be in Hollywood or modelling? That is exactly what happened when Marilyn Monroe was starting her career in the entertainment industry.

She was rejected by a modelling agency she applied to, being told that she did not have the necessary qualities to make it big in entertainment. The agency suggested she pursue a career in typing and even had the guts to tell her to get married instead. Little did they know that every man and woman in the United States would be craving for more of her in the coming years.

Mariska Hargitay is one of the highest paid female television stars today. Most people know her as the fierce and intimidating Detective Olivia Benson in the Law and Order series. It takes a lot of guts to play a detective in a movie or television show, let along the lead detective.

Her role as Olivia Benson shows us that women can be smart, beautiful, and incredibly strong all at the same time. Hopefully, her screen time has helped inspire more women to enter the entertainment business or possibly even the law enforcement career track.

How she overcame rejection: You would think that being beautiful, having very famous and successful celebrity parents, and having a persevering personality would guarantee her a slot in Hollywood, but that was not the case at the beginning or Mariska’s career.

Many agents had suggested that she change her name so that it would be more appealing to the audience; if that was not enough, they even suggested she get some plastic surgery done on her nose.

Thankfully Mariska opted to keep her name and natural face instead. We could never imagine Olivia Bensons as anything else other than the powerful and incredibly beautiful detective we know today.

5 Wrong Beliefs about Money that Can Cost You Financially

International Women’s Day: 4 Women-Led Online Stores That You Must Check Out

What You Should Know About Prenuptial Agreements In Hong Kong