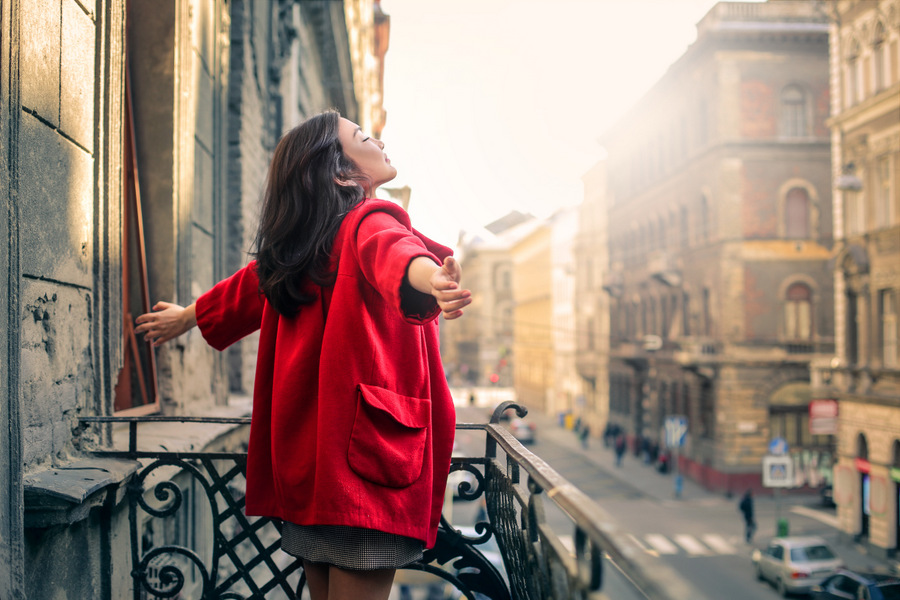 When you are just at the beginning of your career or halfway through it, it is quite helpful to have a look at those who are at the height of theirs. Instead of seeing them behind watchful eyes, it is much better to take the positive approach and to be motivated by them instead.

Remember that even those who made it big today once started where you are now; after all, success is not automatic or something that can be achieved overnight.

Here are some of the highly motivating and inspiring quotes by women we look up to.

“If you are successful, it is because somewhere, sometime, someone gave you a life or an idea that started you in the right direction. Remember also that you are indebted to life until you help some less fortunate person, just as you were helped.”

Melinda Gates, with this quote, is reminding us that we did not get to where we are now if it were not for people who helped you. Every one of us had that family or friend who lends us a helping hand to get through our difficulties and troubles. Aside from showing how thankful we are to these people, what is even more important is to pay it forward, especially to the less fortunate.

“Leadership is about making others better as a result of your presence and making sure that impact lasts in your absence.”

Rather than focusing on being the “boss”, Sheryl Sandberg tells us that being influential and nurturing your subordinates is the way to go to be an effective leader. You want the people working for you to enjoy and improve at what they do because of you. You should aim to be a leader that people will miss having.

“We need to accept that we won’t always make the right decisions, that we’ll screw up royally sometimes — understanding that failure is not the opposite of success, it’s part of success.”

“I always did something I was a little not ready to do. I think that’s how you grow. When there’s that moment of ‘Wow, I’m not sure I can do this,’ and you push through those moments, that’s when you have a breakthrough.”

Whether you believe it or not, the feeling of uncertainty when you are thinking of trying something new is relatively common; even those who are already successful themselves still feel this about some things. Marissa Mayer reassures us that try it anyway because while it is great when the outcome is good, you still learn and realize some things when it isn’t.

It just becomes part of your growth process. Hence, it is, in a sense, a win-win situation. 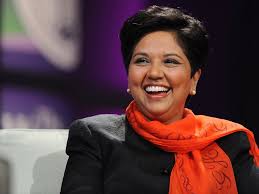 “Just because you are CEO, don’t think you have landed. You must continually increase your learning, the way you think, and the way you approach the organization. I’ve never forgotten that.”

Learning never stops, and that is the wisdom that Indra Nooyi wants to impart onto us. No matter what you achieve, you must never be too proud to take a lesson or two from something, someone, or somewhere every day.

“Don’t be intimidated by what you don’t know. That can be your greatest strength and ensure that you do things differently from everyone else.”

Sara Blakely reassures us that it is okay that we do not know everything. What she tells us resonates with a famous quote by an ancient philosopher; that is, that true knowledge knows that you know nothing.

“The price of inaction is far greater than the cost of a mistake.”

The first woman to head two giant companies in the US passes on to us an important message: that it is better to have tried and failed than never to have tried at all. So if you are having second thoughts due to the fear of failure, try it, anyway!

“The more you praise and celebrate your life; the more there is in life to celebrate.”

What Oprah wants to tell us with this is that happiness is a choice. When we choose to be happy and positive, we attract positivity and happiness in our lives as well, and thus, filling our lives with them.

“You can and should set your limits and clearly articulate them. This takes courage, but it is also liberating and empowering, and often earns you new respect.”

Rosalind Brewer tells us that it is okay to know your limits. It establishes expectations, and it also frees you from unnecessary worries. It is one step to humility. To be able to admit your limitations like your mistakes would make you a better, more respectable leader.

When it comes to approaching workmates, especially in our modern times, Irene Rosenfield’s advice comes in handy. Rather than acting like a bossy boss, it is much better to take heed of what people have in mind and to cooperate, plan, and work together towards your goals.

“The difference between successful people and others is how long they spend time feeling sorry for themselves.”

There is no time to waste, and this is what Barbara Corcoran wants to tell us with this. Life isn’t all roses and diamonds; that is for sure. But when life does throw you lemons, there is no point spending all your time lingering on it and moping about it. Stand back up, carry on, and do what has to be done.

“Your value will be not what you know; it will be what you share.”

Virginia Rometty would agree that highly influential and successful people do not stay inside their ivory tower. Rather, they go out and impart their knowledge to others. They nurture the people around them and guide them in their growth to be among the best at what they do. That is how you make yourself valuable.

“Trying to do it all and expecting that it all can be done exactly right is a recipe for disappointment. Perfection is the enemy.”

It is quite common for those who strive for perfection to prefer to do everything by themselves rather than to pass some tasks to others. But nothing can be perfect, and these people will end up continually disheartened by that fact.

This is why, as Sheryl Sandberg says, it is better to accept in the beginning that not everything will go your way. Learn to trust others, be open to errors and mistakes, and encourage people to keep on trying in spite of those things.

“Men selectively listen. When that happened, I’d stop the conversation and say, ‘Do you realize I said that 10 minutes ago?’ Women have to take responsibility for the dynamic around them. You can’t just say, ‘Woe is me.'”

Don’t get us wrong; there is nothing wrong at all with standing up for women and against gender bias & sexism. What Maggie Wilderotter is trying to say here is that not everyone is going to adjust for you. You will encounter a lot of people, both men, and women, who will belittle you, especially as a woman.

However, there is no point in getting angry and being bleak about it. You should try to make the adjustments, before anything else. Show them what you’ve got and proved to them that whatever misconceptions they have are wrong.

“The bigger we get, the easier it is.”

Not saying that it is a piece of cake to handle a big corporation, but Safra Catz clearly knows that it is much more challenging when you are just starting. As a result, many tend to give up before getting to the good parts.

So just hold on and be persistent and determined to get to where you want to be. 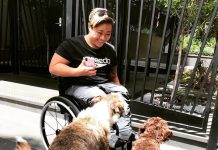 Private Housing Mortgage Types in Hong Kong: According To Purpose