Home Life Inspirations Jennifer Lawrence: Why Do I Make Less Than My Male Co‑Stars? 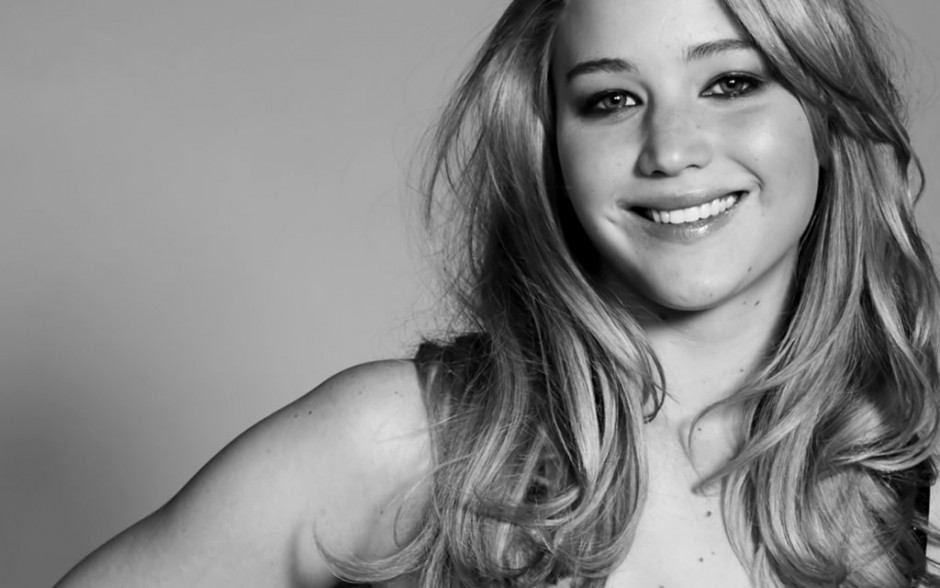 Everyone loves Jennifer Lawrence, right? Jennifer Law is the BFF that all of us want to have. She’s a goofball, doesn’t take herself seriously and looks extremely fun to be with. And she loves pizza! #squadgoals indeed! Well, ladies, there’s another reason to love her now.

Jennifer Lawrence pens an honest and painful essay on wage gap titled “Why Do I Make Less Than My Male Co‑Stars?” – Yes, WHY?!

She’s immensely talented, extremely bankable with 2 franchises, a Dior poster girl and has one of the greatest image in Hollywood. Why is she still being remunerated less that her male co-stars? Here are some excerpts of her honest letter.

“When the Sony hack happened and I found out how much less I was being paid than the lucky people with dicks, I didn’t get mad at Sony. I got mad at myself. I failed as a negotiator because I gave up early. I didn’t want to keep fighting over millions of dollars that, frankly, due to two franchises, I don’t need.”

“But if I’m honest with myself, I would be lying if I didn’t say there was an element of wanting to be liked that influenced my decision to close the deal without a real fight. I didn’t want to seem “difficult” or “spoiled.” At the time, that seemed like a fine idea, until I saw the payroll on the Internet and realized every man I was working with definitely didn’t worry about being “difficult” or “spoiled.” This could be a young-person thing. It could be a personality thing. I’m sure it’s both. But this is an element of my personality that I’ve been working against for years, and based on the statistics, I don’t think I’m the only woman with this issue.”

Yes, Jennifer Law, you are not the only woman. Thanks for speaking up for us! 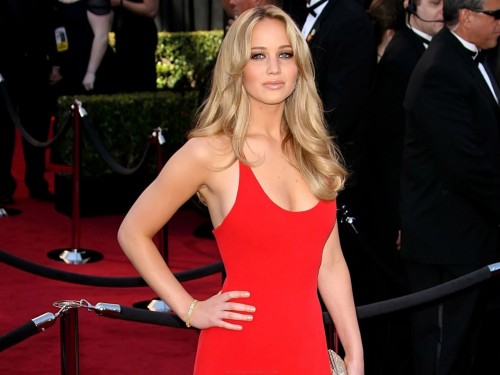 “Are we socially conditioned to behave this way? We’ve only been able to vote for what, 90 years? I’m seriously asking — my phone is on the counter and I’m on the couch, so a calculator is obviously out of the question. Could there still be a lingering habit of trying to express our opinions in a certain way that doesn’t “offend” or “scare” men?”

“A few weeks ago at work, I spoke my mind and gave my opinion in a clear and no-bullshit way; no aggression, just blunt. The man I was working with (actually, he was working for me) said, “Whoa! We’re all on the same team here!” As if I was yelling at him. I was so shocked because nothing that I said was personal, offensive, or, to be honest, wrong. All I hear and see all day are men speaking their opinions, and I give mine in the same exact manner, and you would have thought I had said something offensive.”

“I’m over trying to find the “adorable” way to state my opinion and still be likable! F*** that. I don’t think I’ve ever worked for a man in charge who spent time contemplating what angle he should use to have his voice heard. It’s just heard. Jeremy Renner, Christian Bale, and Bradley Cooper all fought and succeeded in negotiating powerful deals for themselves. If anything, I’m sure they were commended for being fierce and tactical, while I was busy worrying about coming across as a brat and not getting my fair share.”

“Again, this might have NOTHING to do with my vagina, but I wasn’t completely wrong when another leaked Sony email revealed a producer referring to a fellow lead actress in a negotiation as a “spoiled brat.” For some reason, I just can’t picture someone saying that about a man.”
From Lenny, Lena Dunham’s feminist site.

For more articles on inspiring female figures, click here! Or, find out the difference between women and men’s money and investing habits!

What To Consider When Applying For a Mortgage In Hong Kong

Steps to Getting Married In Singapore

The Ultimate Guide To Reduce Your Healthcare Costs in Singapore