Home Life Inspirations It’s Women’s Month: How are we doing? 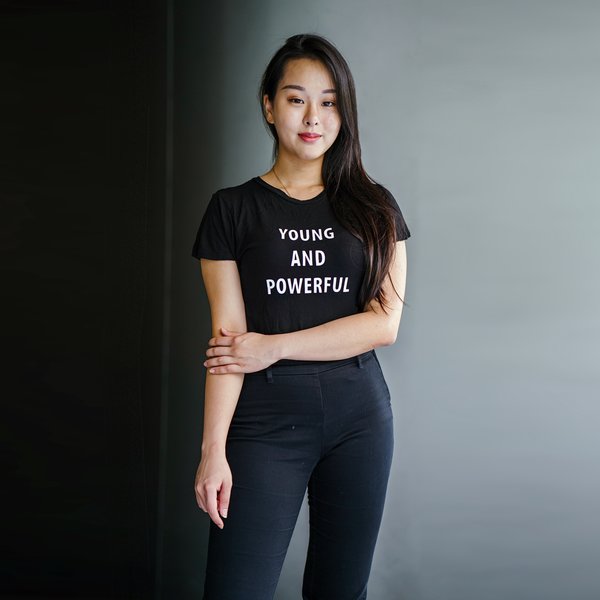 March is International Women’s Month—and we at The New Savvy celebrate YOU. Make sure you take a moment to realize how far you, and we all have come. However, as much as we all glory in the successes we’ve already attained, it’s good to get a grasp on the situation of women in our very own background.

In this article, let’s answer the question: How are women doing in Singapore? Specifically, let’s look at the situation of working women.

The stats are out

A study came out last month that gives us a good look at how we’re doing. Finder, a finance site based in Australia compared the situation of women in 16 countries that are perceived to have a high level of gender equality.

It’s good to know what countries are best for working women, isn’t it?

And while yes, the gender pay gap is a huge consideration, the study from Finder looked at other metrics—specifically financial ones. These include comparing the amount of retirement savings between genders.

Factors such as the number of working hours per week or the days of paid holiday leave per year are two of those metrics. I am particularly thrilled that the number of hours women spend on household chores compared to how long men are at it is another metric in the study.

Speaking of the pay gap, check this out: “I Had Conversations With People Who Are Against Equal Pay For Equal Work” 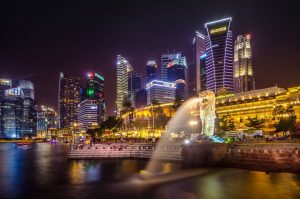 So who came in first?

It seems that countries in the north of Europe are really, really good for women. Denmark took the top spot, followed by Norway, with Finland in third place.

Spoiler alert: 11 out of the 16 countries on the list are actually in Europe.

Only Canada (ranked 9th), New Zealand, (tied for 12th place), Australia (14th), the United States (15th) and Singapore (16th) are the non-European countries on the list.

Yes, Singapore is ranked the lowest on the list—ouch. But, if it’s any consolation, our little red dot is the only Asian country on the list as well.

The good news: Where Singapore does well

There are two metrics where our country rated pretty high. Singapore is third on the list in the difference between what women and men have put away for their retirement. And since Sweden and Austria are tied in first place, we could actually consider Singapore to be number 2.

Singapore’s rank for female participation in the workforce is also decent since we come in at sixth place. A little over sixty percent of women in Singapore are part of the workforce, which is a better rank than Australia (at 59.18 percent) and the United Kingdom (at 56.86 percent), according to data from the World Bank.

The not-so-good news: Where Singapore needs to do better

Unfortunately, Singapore comes in last in three metrics: the gender pay gap, the total number of holiday leave days and number of working hours on average per week.

Are you jealous yet? I am, when I think of all the traveling I could do in 43 days a year. I dream about traveling twice a year, or maybe take a month-long vacation.

Oh, new parents in Finland also get a maternity package to take care of their baby’s needs, too.

Okay, moving on to the number of hours of work per week. In Singapore, people work 45 hours a week and are used to it. It’s no big deal to us. But take a deep breath, because in the Netherlands people definitely have a shorter work week. How long, you might ask? A nice 20 hours.

Perhaps the biggest issue women have fought for all over the world concerns salaries. We want to make sure that we are making the same amount of money for the same amount of work that men do. This should just be normal, shouldn’t it?

Unfortunately, the pay gap between men and women in Singapore is at 20 percent, the lowest of all the gender-equal countries. Denmark tops the list with only a 5.73 percent gender pay gap.

Don’t get me wrong: no pay gap is every woman’s dream. But a little more than 5 percent is much better than 20 percent.
Unfortunately, there are two more metrics where Singapore got low scores. For the cost of living, our country ranked 14th out of the 16 countries, and for women filling board positions, it’s even worse. Singapore is in 16th place.

And finally, Singapore’s ranking in two metrics could not even be measured, for lack of data. These are ‘extra household hours compared to men’ and ‘job security.’

More women in the workforce

However, all is not lost. According to Josephine Two, the country’s Manpower Minister, more and more women in Singapore are actually staying the workforce.

Ms Teo said earlier this month, “When compared to the OECD countries, we rank well – having improved from 17th to 9th place in the decade.” OECD stands for Organisation for Economic Cooperation and Development.

Ms Teo said that in the last ten years, the percentage of women professionals in the workforce has gone up from 56 percent to 60 percent. This figure has held steady since 2016. 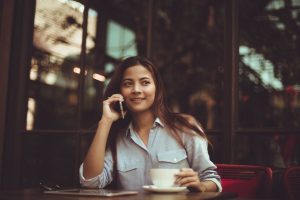 We’ve come a long way, and there is much to celebrate. But we and our sisters cannot rest on our laurels. There is much to fight for so that we safeguard the future of our daughters and granddaughters.

Want to read more more on this topic? Read our related article, Is money a feminist issue in Singapore?

How to Invest in the Indonesia Market and Stocks

Mega Developments Versus Boutique Condos – Which Is Better?

4 Factors To Consider Before Investing In A Rental Property