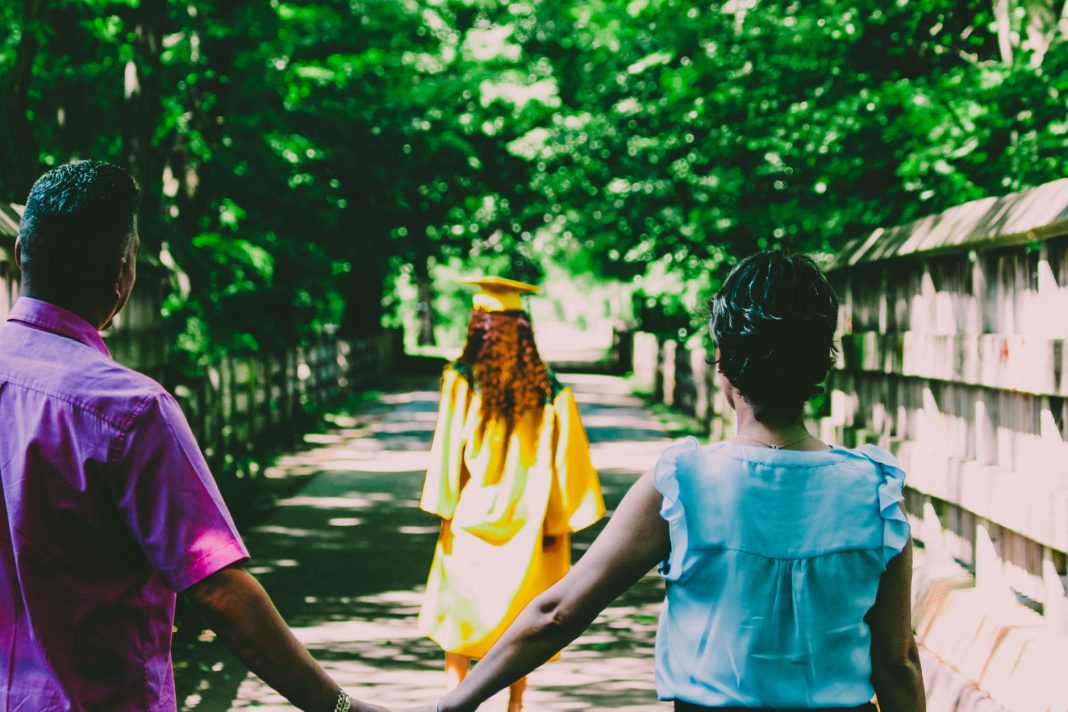 Before famous entrepreneurs and celebrities made millions of dollars, they were just like you and me. Hardworking individuals with a goal that they had set for themselves. Here are the best graduation speeches from some of our favourite well-known celebrities.

From Macbooks to iPhones to Apple Watches, Steve Jobs legacy will continue to live on as technology continues to advance. In his graduation speech at Stanford University, Steve Jobs goes straight to the point without sugar coating anything. He says that “life is changeable and moldable to how you want it to be”.

The woman behind the wizarding world of Hogwarts, that made billions of readers of all ages fall in love with Harry Potter. J.K. Rowling’s graduation speech appeals to the young individuals by admitting that the weeks and weeks of nausea have helped her to lose weight and that when recalling her own graduation day speaker, she can’t remember a thing that the famous British speaker said, so that gave her the ease knowing that the wisdom she imparted that day would most likely not influence them in any way to become a “gay wizard!” 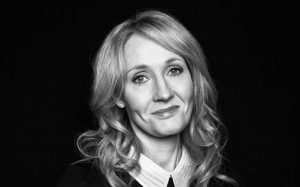 She then goes into the two main points of her talk:

She talks about her childhood upbringing and how much heartbreak and heartache she went through in poverty. Failure helped her strip away the inessential and concentrate on the only work that ever mattered to her, which is what we all come to know and love as Harry Potter.

Best-selling author and Facebook COO, Sheryl Sandberg has many accomplishments under her belt. She is known for breaking the glass ceiling and as an inspiration to young women all over the world. Her UC Berkeley graduation speech in 2016 was the first time she had spoken in public since her husband’s death in 2015.

The raw intensity of her every word made her speech hard to forget. The authenticity and transparency of her emotions had the thousands of people silent, and clinging to everything that she says. She shared about her road to recovery and the resilience it takes her to stay on track. Her graduation speech marked the fire that continued to burn inside her, one that we’d only hope would spark the flame within young women out there.

With his George W. Bush impersonation speech and graduation rendition of Kansas’ Dust in The Wind. Ferrell’s 2003 Harvard Graduation Speech is one for the books. As one of this generation’s greatest comedians, he was able to make the speech easy to digest but also imparted blunt knowledge to the graduates.

Although some may think that his speech is too unconventional, it has been named as one of the best graduation speeches ever given. Will Ferrell, although not a Harvard alumnus, was able to make the speech relatable in terms of how different their lives are about to become once they step into the real world.

14 years later, Will Ferrell received a doctorate degree from his alma mater, University of Southern California, and once again, gave an awe-inspiring graduation speech. 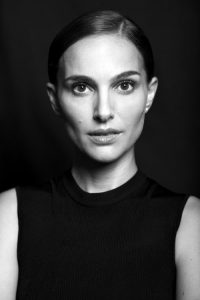 Many will know Natalie Portman as the face of top-grossing films such as Star Wars and The Black Swan. But her accolades do not stop there; coming from a family of academics, she attended Harvard while being an actress.

Thus in her Graduation Speech for the Harvard University Class of 2015, she shared about her insecurities that lie beneath her seemingly perfect exterior.

“There was a reason I was an actor, I love what I do… I wanted to tell stories, imagine the lives of others and help others do the same,’ she said.

What makes this a great speech is that Natalie Portman is one of the most diverse and talented actress of our time, and she was able to make the speech end on a serious and unforgettable note.

“It is extremely difficult to stay alert and attentive instead of getting hypnotized by the constant monologue inside your own head.”

His main message is that what you choose to pay attention to matters and your ability to be aware of that and control what enters your mind is what will define your reality. If we default to our easy and automatic natural setting of selfishness, then the rest of the world and the people in it will just seem like they’re just in the way.

He talks about how to think and how your paradigms can affect your entire experience of the world. How we’ve all grown up in a world where we’re at the centre of it and how that’s our natural default state.

Excerpts from The Mission Podcast

Should I Take That Job Offer? Here’s 5 Reasons Why You Shouldn’t.